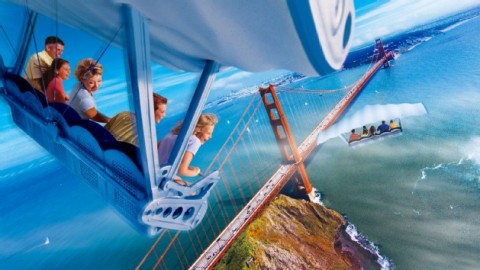 This is the weekly news, rumors and refurbishments update for Walt Disney World for the week of June 29, 2014.

1. Rumors of a Soarin’ expansion are churning once again

Since the debut of Soarin’ at Epcot, rumors have been swirling that an additional theater will be built to boost its capacity. Although the attraction has remained the same for the past nine years, these rumors are being brought back to life.

It is all but confirmed that the current California film is going to be replaced with a new “around the world” film possibly around 2016. As a result of the new film, Disney is probably expecting an increase in demand for the attraction. The obvious decision to handle the additional demand would be to build a third and possibly fourth theater behind the current ones (by "theater", I mean the giant screen and simulator). 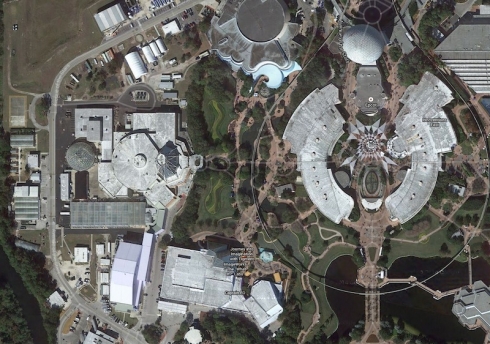 The image above was taken from Google Earth and you can see the Soarin’ show building in the bottom left corner (the purple-ish color building). An additional theater fits directly on the plot of land behind the current one.

Sparking the rumors are reports of that area being cleared and prepped for construction. If this is true it won’t be too long before permits are filed and construction begins. For now, this is just a rumor with some legs.

2. The Yankee Trader is now closed for refurbishment 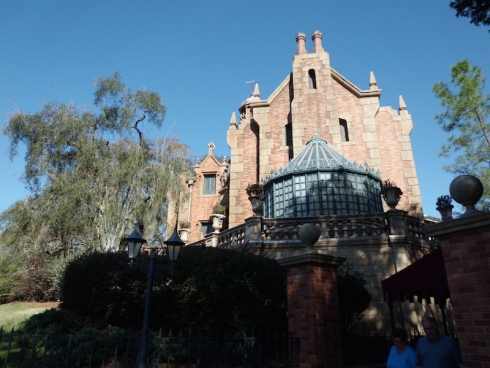 The Haunted Mansion may finally get its own gift shop.

The Yankee Trader is a gift shop across from the Haunted Mansion and will be closed for refurbishment until the end of September.

It is rumored that the store will be re-themed into a Haunted Mansion gift shop. Also part of the plan might be to add on-ride photos to the Haunted Mansion. The attraction will take your picture during the hitch hiking ghost scene and the Yankee Trader will serve as a place to view and purchase the photographs.

Of course, Disney has not confirmed this and the store may very well reopen exactly the same way.