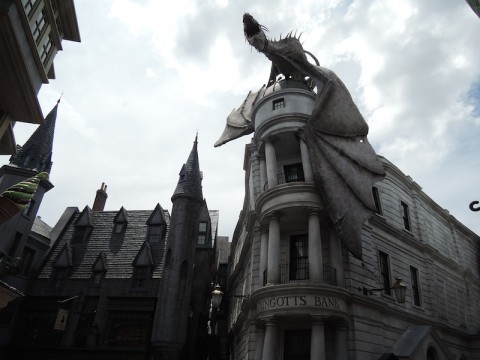 It’s the grand opening of the Wizarding World of Harry Potter – Diagon Alley. To celebrate we have stunning photos of the land that I would call the best themed experience to date.

It's difficult to explain the feeling you get when walking into Diagon Alley. The sights and sounds are greater than anything I could have imagined. The guests passing through are ecstatic with smiling facing and the Team Members working are even more excited to share this place with the world. Anyway, let's try to see how much we can capture in photos.

We'll start our journey with the London Waterfront. 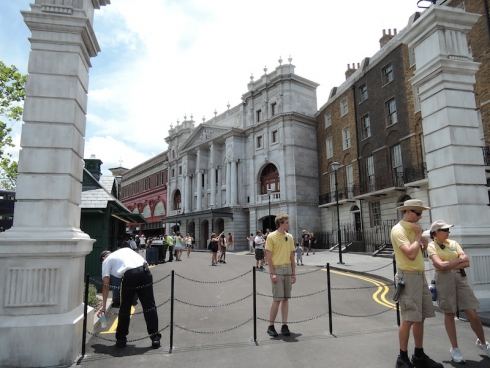 By the way, until further notice the entrance to Diagon Alley is to the right of the photo above near Fear Factor. Universal has set up a stand-by queue and are counting every guest that enters and exits the area. 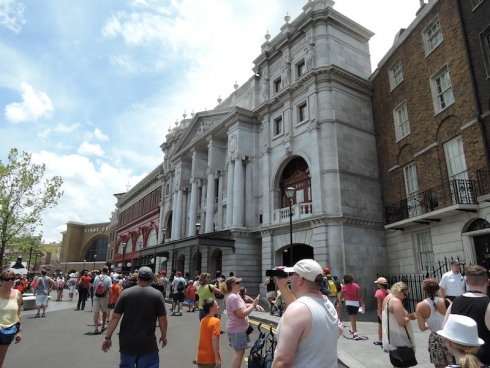 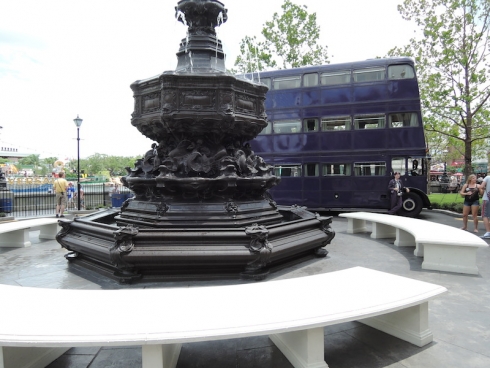 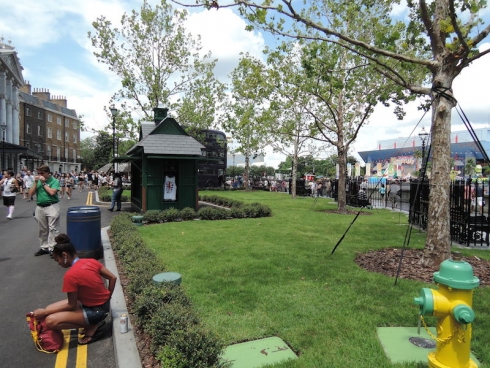 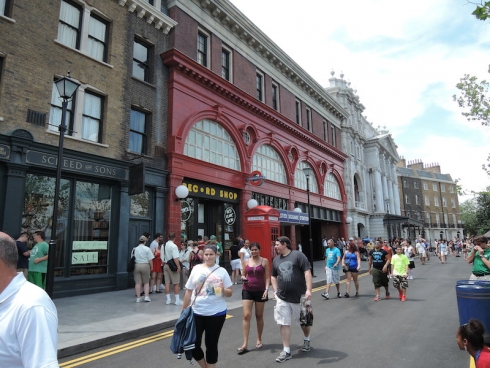 This is the entrance to Diagon Alley. 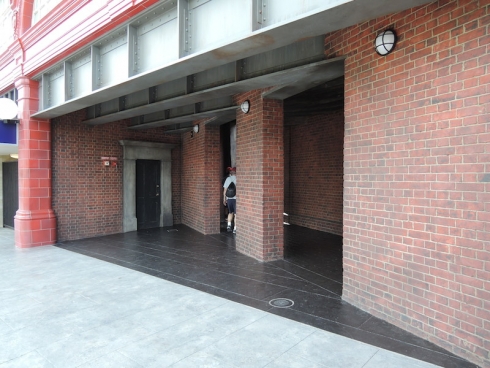 As you enter Diagon Alley, be prepared to stop and stare. 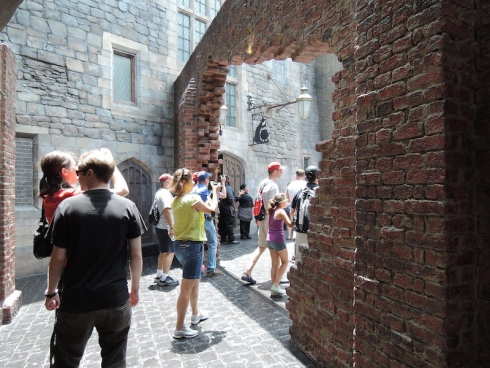 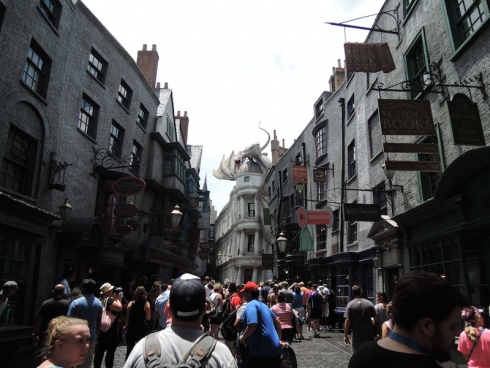 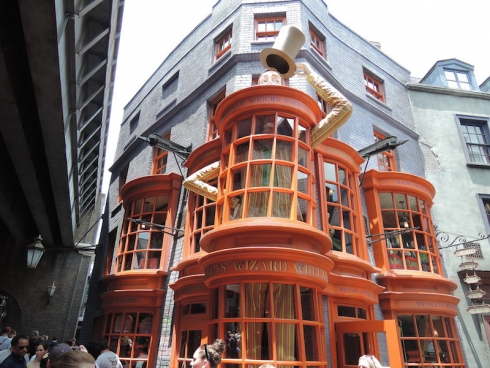 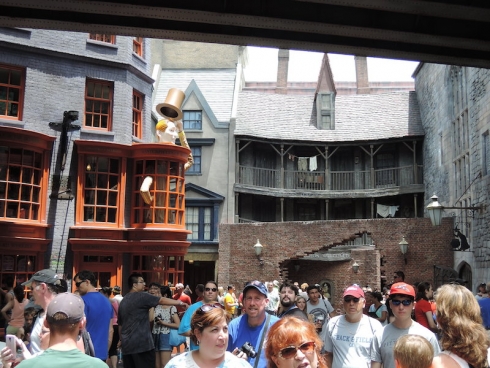 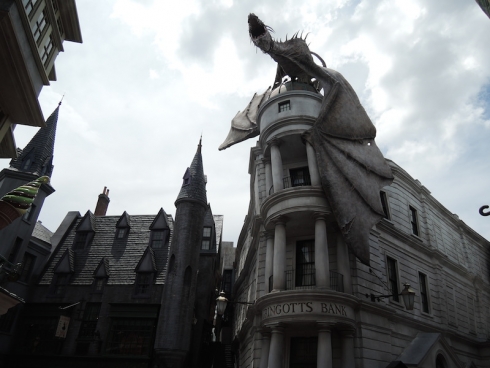 Everybody cheered when the dragon would breath fire (about every 20 minutes). It's impressive but very hot. I do not recommend standing underneath the dragon during the summer. 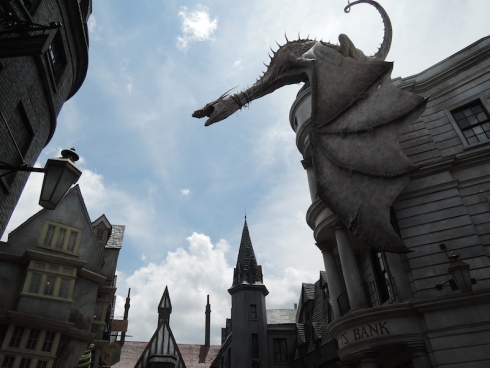 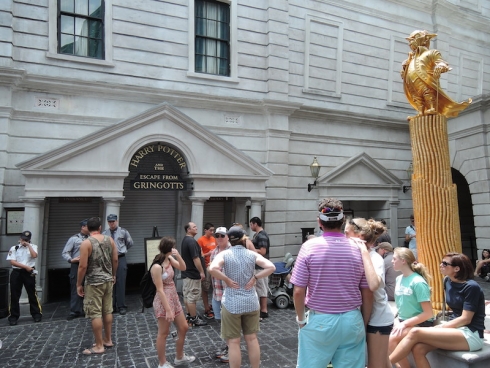 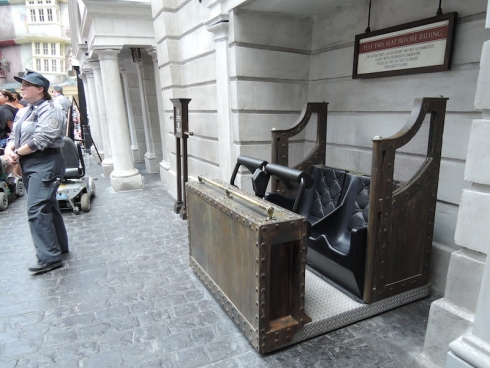 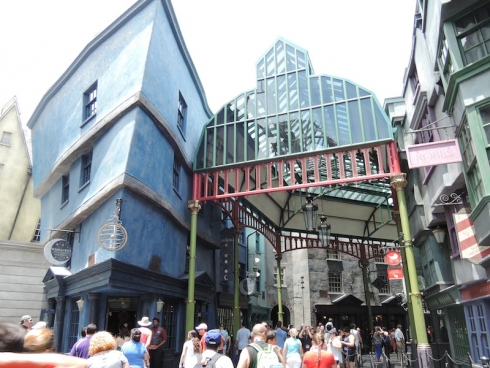 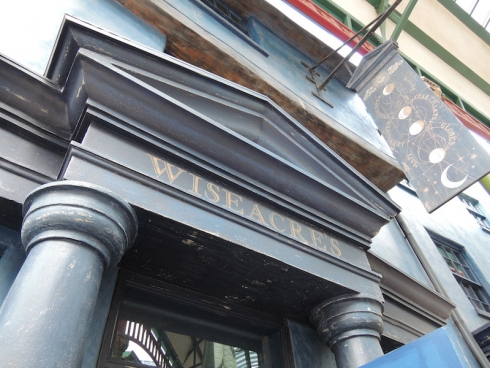 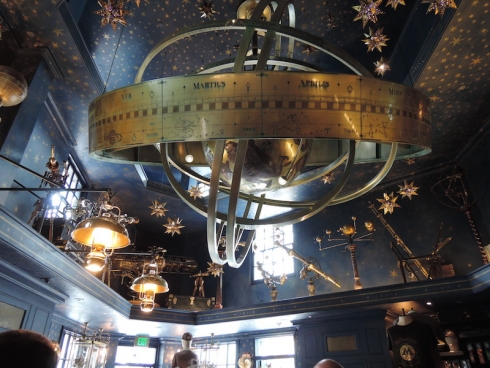 The store above is the exit of Harry Potter and the Escape from Gringotts. 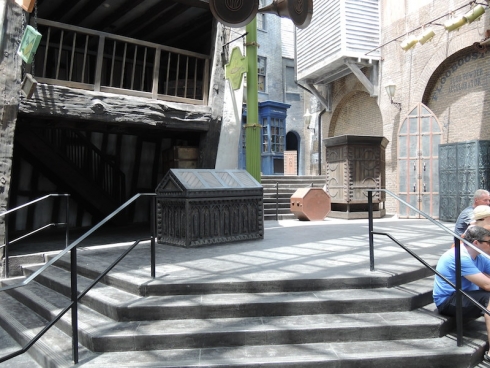 The photo above shows a stage where various live acts are performed throughout the day. 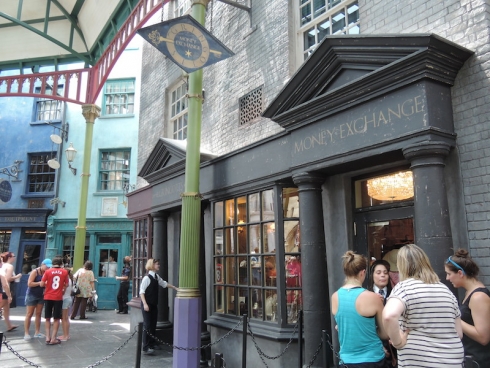 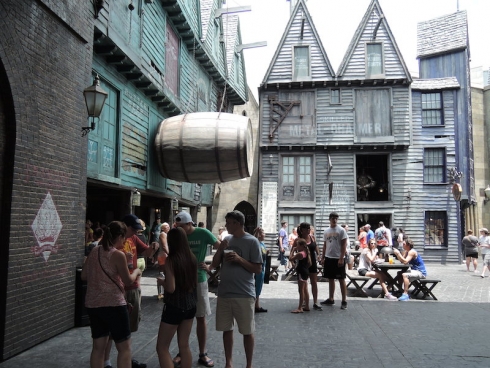 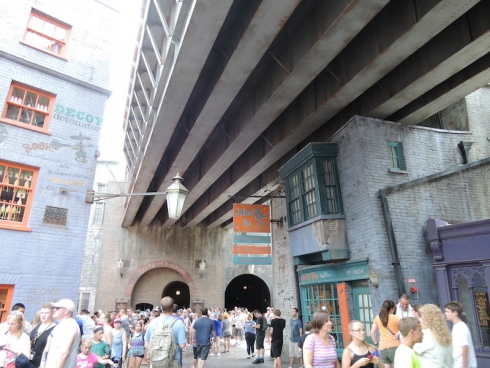 The overpass above is supposed to be a railroad and there are sounds of trains passing. 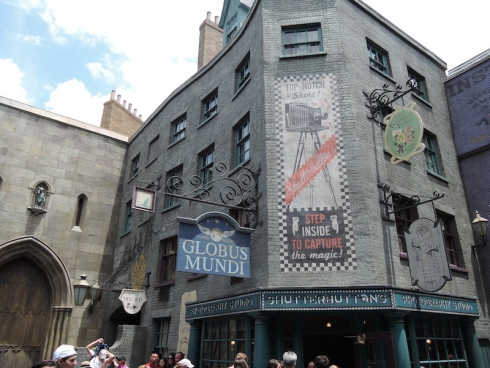 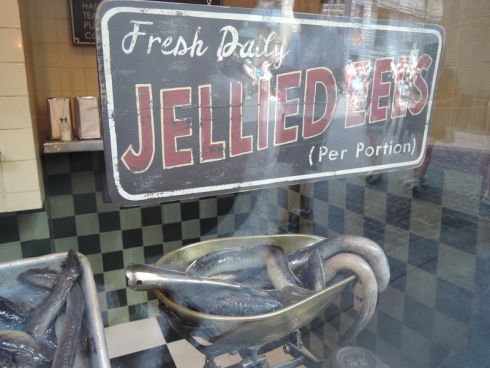 Do you prefer your eels jellied or stewed? 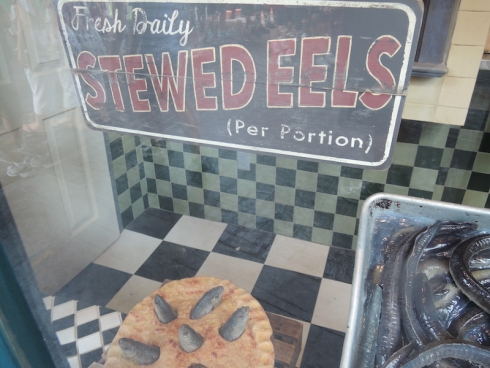