In Photos: The 3 Stunning Elements of Universal Orlando's Hogwarts Express 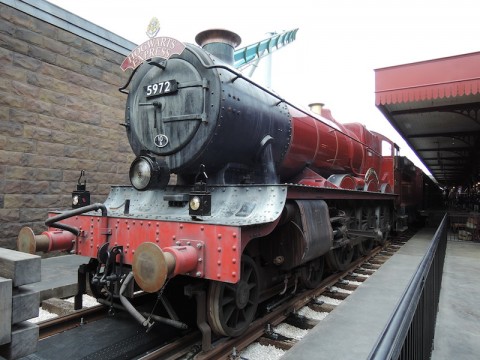 All aboard the Hogwarts Express! Today we have a photo tour of the iconic train at Universal Orlando Resort.

The Hogwarts Express is the first of its kind. It's an attraction that takes you from one park to another in a completely immersive experience.

I had the good fortune to ride it during the recent previews of the Wizarding World of Harry Potter - Diagon Alley previews, and I want to share with you the 3 stunning elements that make up this groundbreaking attraction. 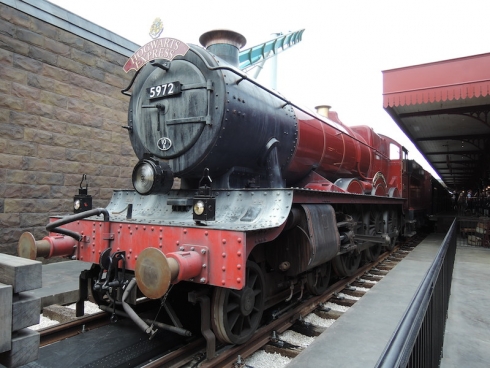 We’ll start off in Islands of Adventure, where you’ll find the Hogwarts Express right before the entrance to the Wizarding World of Harry Potter – Hogsmeade. 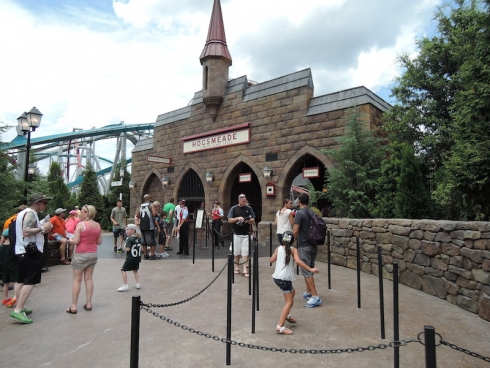 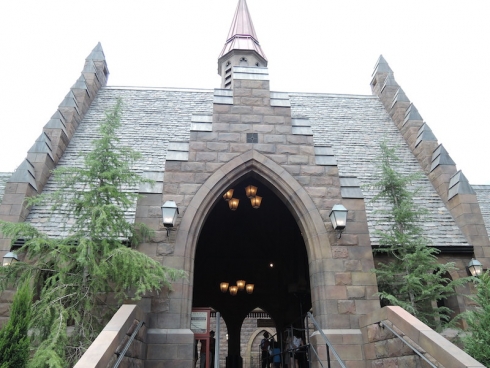 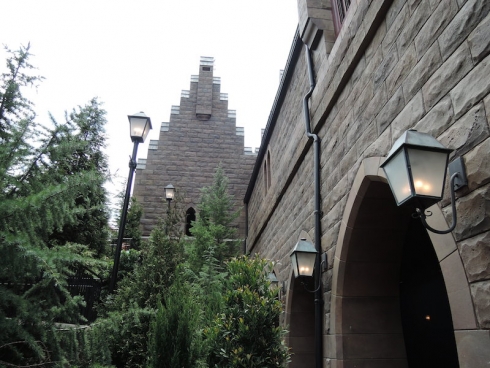 The queue is designed to be very long. It is also important to note that the queue is not air conditioned, but most of it is covered. 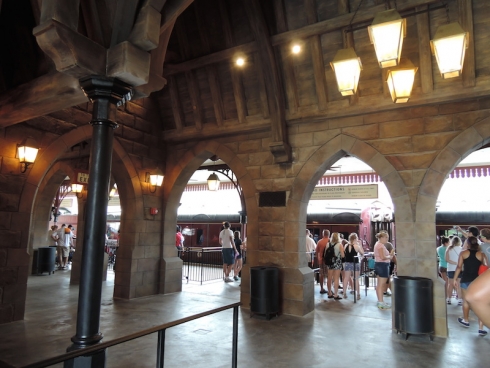 After winding down below the station and taking a few stairs back up, you arrive at the grouping point. 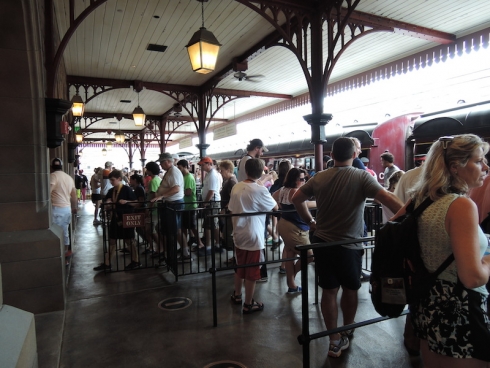 You are directed to a cabin (such as cabin A, B, C, etc.) and are grouped with up to seven other passengers (four passengers per bench), but that is not always the case. 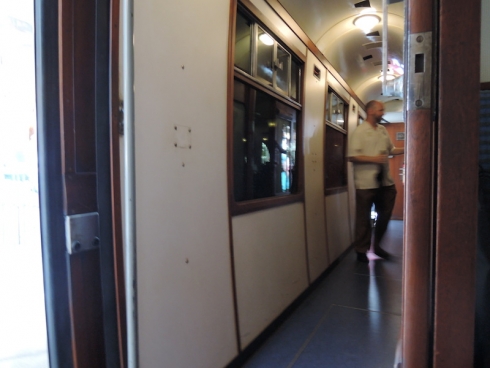 The Hogwarts Express is a four-minute journey to London’s King Cross Station or vice-versa. During those four minutes you basically look at a projection out the fake windows. You’ll meet a few of your favorite Harry Potter characters and scenery along the way.

Each way is different with a different story and effects. I do not want to give any details away until you see it for yourself, but here’s a small glimpse. 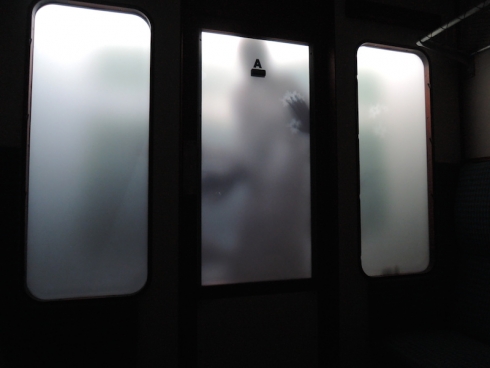