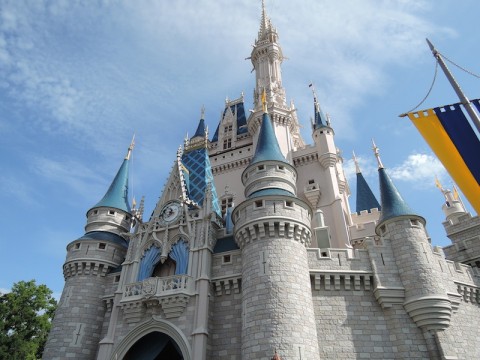 This is the weekly news, rumors and refurbishments update for Walt Disney World for the week of June 29, 2014.

1. Hub construction at the Magic Kingdom continues and scrims taken down

Scrims around it’s a small world were taken down. 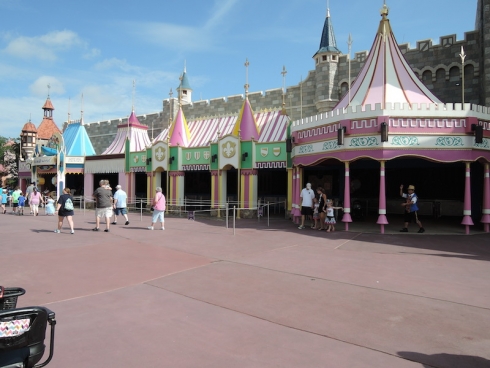 Although, the scrims in Adventureland remain. 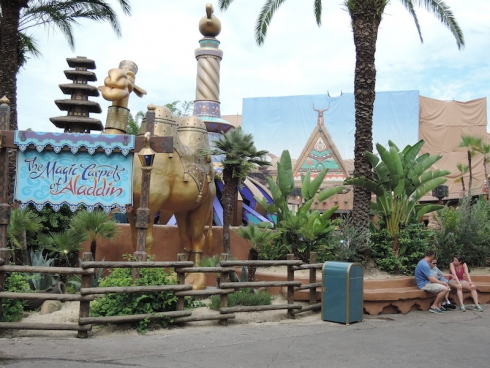 Construction continues to expand the Central Plaza of the Magic Kingdom. Walls are up on both sides of the bridge leading to Main Street USA. 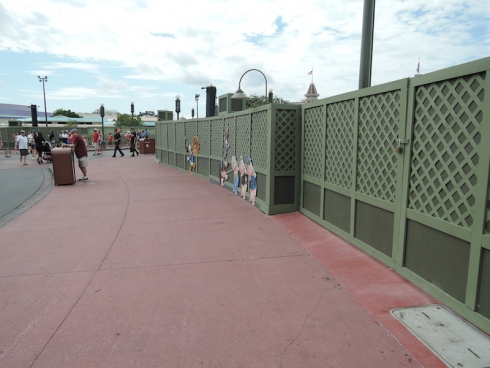 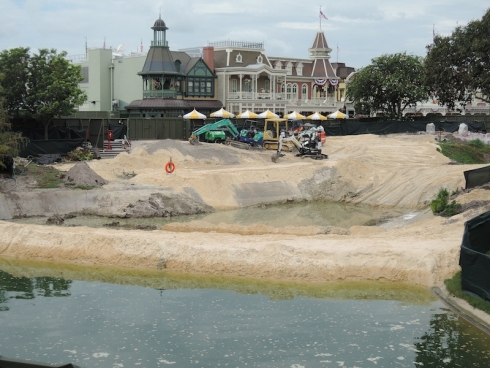 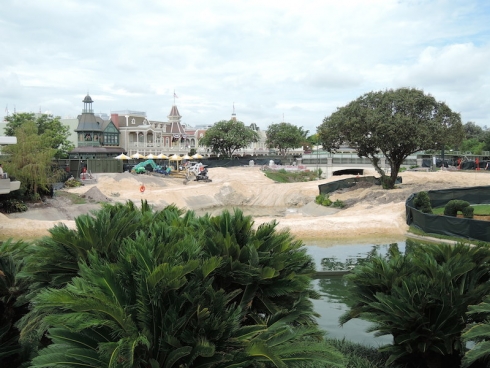 The expansion includes an extra ring around the hub and a dedicated Fastpass+ viewing location. The construction will continue in phases with work being completed by the end of 2015.

Expecting to be completed by the end of summer, the new paint scheme in Future World is replacing the former pink/beige colors.

This is to the left of Spaceship Earth when entering the park. 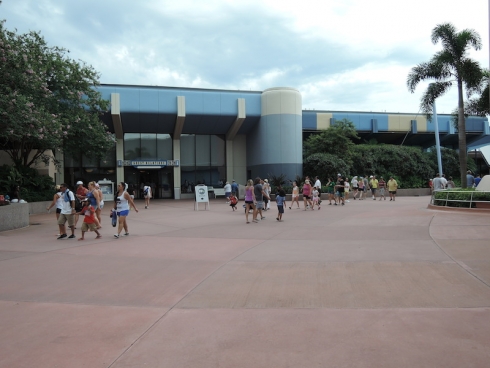 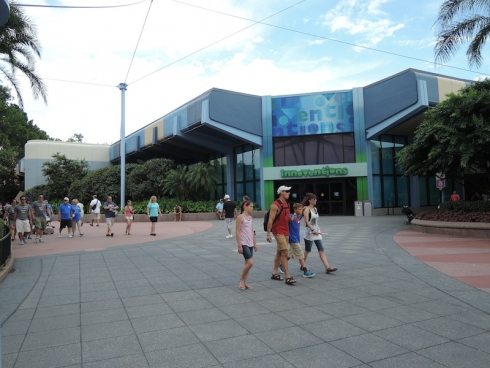 This is by Mission Space/Ellen's Energy Adventure. 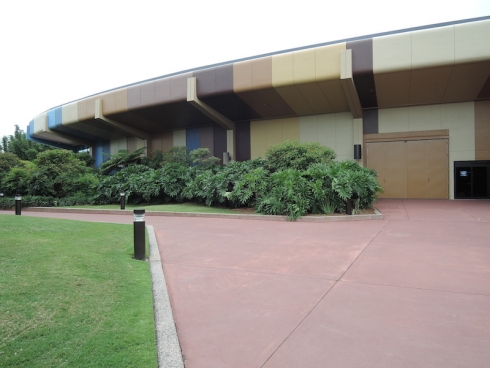 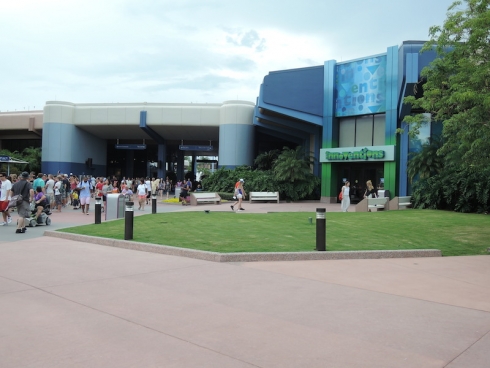