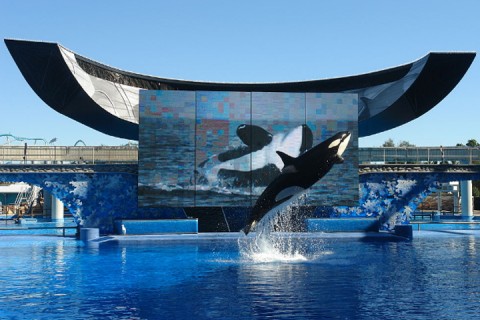 Opened in 1973, SeaWorld Orlando was the third park to open in the national SeaWorld chain. The company was purchased by textbook publishers Harcourt, Brace, Jovanovich in 1976, and sold to famed brewery Anheuser-Busch in 1989. Today, the park is owned by the Blackstone Group and operated under the SeaWorld Entertainment label, although it is still sponsored by Anheuser-Busch.

The park has undergone numerous changes in the intervening decades, but SeaWorld Orlando still retains much of its original small-town marine park feel. A veteran of both Walt Disney World and Universal Orlando, I spent a summer working in SeaWorld Orlando’s Education department, where I discovered six unique hallmarks not found at the other parks. 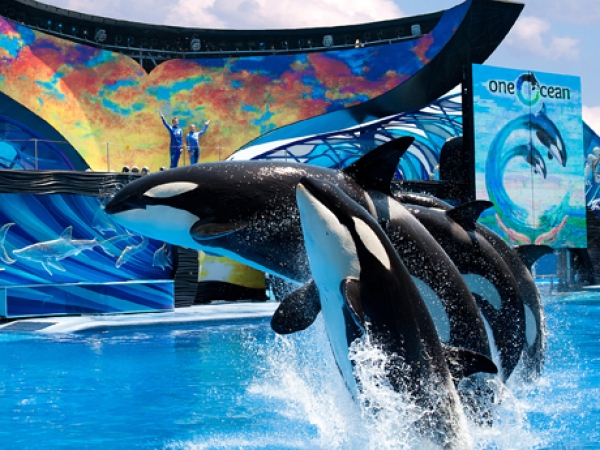 Different theme parks have different ways of starting their day. The Magic Kingdom mounts a short opening show at the train station. Animal Kingdom chooses one family to take the first Kilimanjaro Safaris ride. SeaWorld’s tradition, which extends across all SeaWorld Entertainment properties, is to open with the playing of the National Anthem.

An interesting subset of this tradition is that all employees are required to stop what they are doing and stand quietly until the song is over. As my shifts generally began just before the 9 a.m. park opening, I would invariably be on my way to my starting location, hands full with my microphone and other essentials. Like all employees, I would stop dead in my tracks, trying not to drop anything, before continuing on my way. This was always a great source of amusement to the few guests already in the park for an early tour or an early breakfast, who got to observe a park full of employees effectively freezing in place. My best friend was a SeaWorld bird trainer at the same time I was an Educator, and even today, we automatically stop moving whenever we hear the National Anthem. 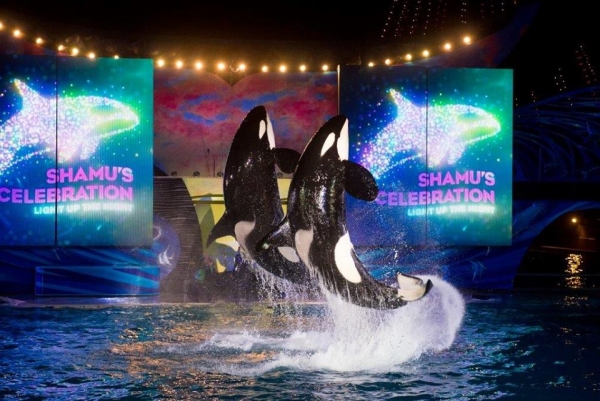 Like all of my theme park jobs, SeaWorld Orlando utilized a complex rotation and break system that allowed employees to frequently change work locations. Unlike my experiences at Universal Orlando and Walt Disney World, however, SeaWorld divided each day’s Educators into two teams. Each team was able to take a lunch break while the other team covered all the positions.

Education was a relatively large department, and we always filled a very long table. It was nice to have lunch with people in the same department, getting to know my team members in a more relaxed social setting. But my favorite memory includes absolutely no talking at all. The sixth Harry Potter book was released during my SeaWorld Orlando tenure, and apparently the entire Education department went to the midnight release. The next day at lunch, the entire table was silent, save for the sound of pages turning as we each took the opportunity to get some reading done. 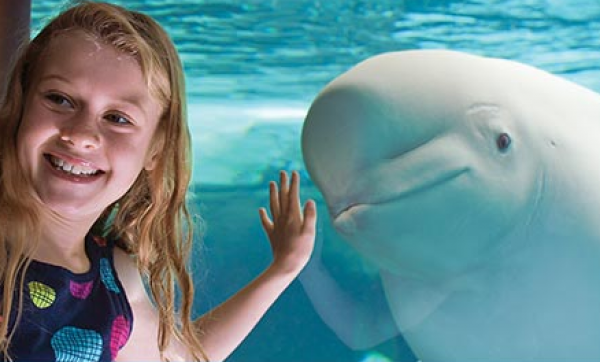 To SeaWorld Orlando guests, Wild Arctic is an exciting simulator ride to an Arctic research station, where they have the opportunity to view animals such as Beluga whales, walruses and polar bears. To SeaWorld Educators, it is a prime work location, especially on hot and humid summer afternoons.

Being assigned to Wild Arctic means staying in that building for an entire half-shift, either before or after lunch. For the comfort of the animals and to heighten the realism for guests, the temperature is kept in the 50s F. Educators don a light jacket and pants combination that keep them comfortable, while the dimly lit exhibit is wonderfully relaxing. My only problem with Wild Arctic shifts was that I had to stay extra-busy to avoid getting drowsy!