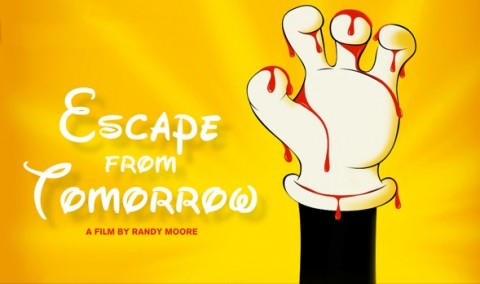 As crazy as it sounds, a small indie film was shot almost entirely in Walt Disney World and Disneyland, completely under the Mouse’s nose. Escape from Tomorrow is the polar opposite of the standard Disney all-ages fare, a fantasy-psychological horror film about a man whose life falls apart during a family trip to Orlando.

The movie didn’t receive stellar reviews, but it raised a lot of attention because of how the cast and crew were able to make a whole feature-length motion picture without getting caught (though they came close.) Here are some facts about the unsanctioned movie set in Walt Disney World. 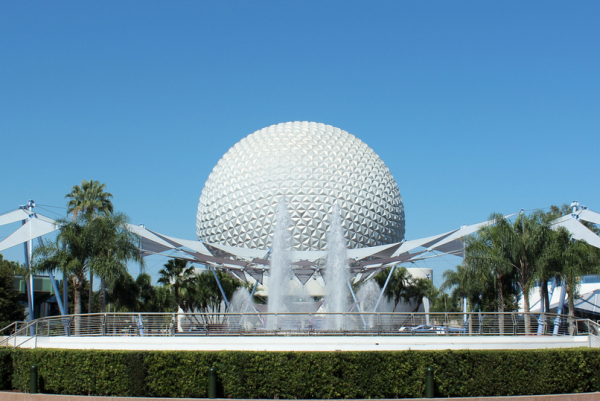 It's the last day of a family vacation at Walt Disney World and Jim White is called by his boss, who tells him that he has been laid off. He doesn’t tell anyone, becomes entranced by two French girls, and starts having hallucinations on Disney park rides. It’s very strange, but it only gets stranger. Jim ends up in a secret facility under the Spaceship Earth in Epcot, interrogated by a robot.

Like I said, the movie is very weird and probably wouldn’t be entertaining to Disney fans, but what is of interest is how the crew was able to film most of it at the Disney parks.

9. It was born out of the writer/director’s mixed emotions about Disney World 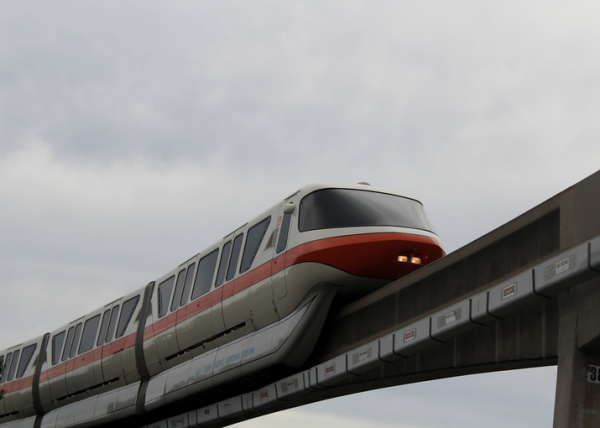 The man behind Escape from Tomorrow, Randy Moore, went to Disney World every summer as a kid when he visited his father, and he enjoyed his time there. However, the regular trips also reminded Randy of his parents’ divorce. In addition, when he went to Disney World with his wife, who wasn’t American, he saw the park through a different lens. 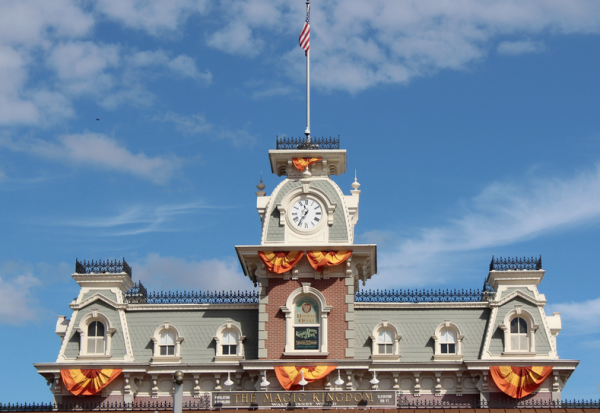 Escape from Tomorrow cost $650,000 to make, which sounds like a lot but is a fairly modest budget for a movie. Most of the money came from an inheritance Randy Moore received from his grandparents. The movie was a huge risk for him. It only grossed around $170,000 in the box office according to IMDB, so the risk probably didn’t pan out financially. However, Escape from Tomorrow certainly got Moore on the map as a filmmaker to watch, and I bet we’ll see him making more movies.

7. It was filmed at both Walt Disney World and Disneyland

Not only did the crew shoot Escape from Tomorrow at Walt Disney World, they also spent two weeks in Anaheim. Crew members bought season passes to both parks so that they had enough time to film the movie. They went to both Disney resorts so they were less likely to raise both’s employees’ suspicions too high. 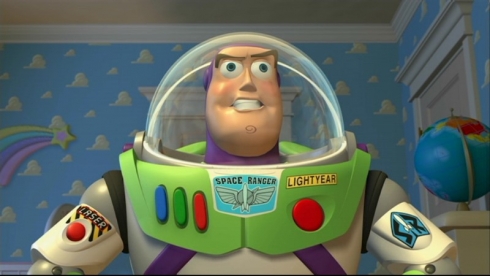 Moore wrote a script that necessitated scenes on eight popular attractions. One of the most memorable scenes takes place on It’s a Small World. The actors needed to ride it “at least” 12 times to get it just right. The crew members complained the most about the long lines for Buzz Lightyear’s Space Ranger Spin.