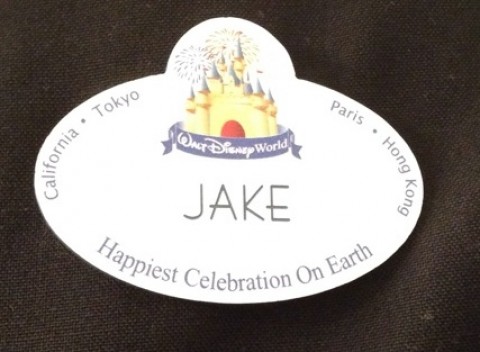 It takes only a second, but in a park as crowded as Walt Disney World, you can have your child in your sights one second, only to find him or her gone the next. It’s not easy to fight down the rising panic and approach the situation calmly, but that’s the best course of action if your party gets split up.

Try to keep these things in mind if you lose track of a child on your next vacation.

1. It happens more than you think 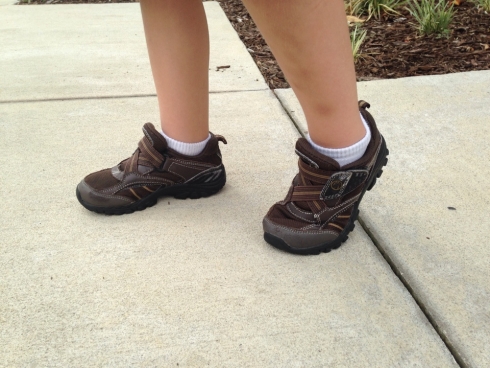 Theme parks are bright, colorful, and enticing. It’s easy for a small child to spot something shiny and toddle off while the parent is occupied. This means that Cast Members throughout the parks are extremely familiar with the situation and know how to handle it. Don’t be afraid to ask for help. No one will gasp and proclaim that you’re the most irresponsible parent in the park for losing your child. It can and does happen to all types of families.

2. There is a well-honed system in place 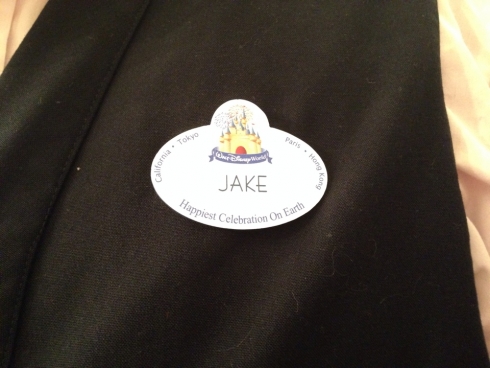 If a Cast Member finds a lost child:

If a parent approaches a Cast Member about a lost child:

It’s understandable that parents will feel extremely distressed by a lost child, but going into hysterics or berating a Cast Member for not doing so won’t resolve the situation any faster. Try to remain calm, and at the very least remain cooperative. Understand that the system is designed this way because it works.

Any given Cast Member is probably approached about a lost child at least once a month. Rarely does the problem escalate beyond looking around the immediate area for a few minutes. In the first few moments after discovering that a child is missing, one of the Cast Member’s jobs is to keep everyone calm and avoid unnecessary panic. That doesn’t mean that they don’t take you seriously, only that they know how to handle the problem.

when we took our grandchildren with us we took a picture of us with our grandchildren before we left. We got them a fanny pack and put the picture in there with all our names, phone numbers, and their parents names and phone numbers in case our phones wern't working, we also put the hotel we were staying in on it. I had the pictures covered in plastic so water wouldn't ruin them. luckily none of them got lost but we had a few close calls. we also told them to look for the Disney badge and go to a person with one to tell them they were lost.

My three year old got separated from me in the busy Pinocchio restaurant we looked as much as we could and asked for help from an employee.... She asked how old he was... I said three and she blew off and said he'll be fine and went back to what she was doing! A non cast member found my child by the fountain crying loudly and tried to help him find us... I am more than a little annoyed! My three year old was scared and not "ok." The man who found him said he was crying so loudly you knew something was wrong right away! I am livid!!

My three year old got separated from me in the busy Pinocchio restaurant we looked as much as we could and asked for help from an employee.... She asked how old he was... I said three and she blew off and said he'll be fine and went back to what she was doing! A non cast member found my child by the fountain crying loudly and tried to help him find us... I am more than a little annoyed! My three year old was scared and not "ok." The man who found him said he was crying so loudly you knew something was wrong right away! I am livid!!

I've dealt with so many misplaced adults.

I always radio for backup but usually the situation is resolved before anyone manages to assist. Things get fixed really quick but parents are super frustrated that you're not pulling their child out of the bushes I've noticed.

Tips: DO NOT GET ANGRY AT YOUR CHILD. Things happen but I can assure you your child is relatively safe. I've had my heart broken way too many times with a scared and crying child being reunited with their parents only to be made to feel worse by being yelled at. Yes sit down and talk to them but try not to take it out on them. You also contributed to the issue by not keeping a proper eye on them so they aren't 100% at fault.

I've always did my best to make a child feel comfortable. Get down to their level etc. Most kids don't like to talk but once you start talking on your own they'll open up.. I've sat beside them, crouched to get to their level, abandoned non safety critical positions to assist the child whom usually just want to keep walking around. Told them my name and ask about their favorite rides etc. and slowly work into the name, last seen type questions.

So people do and will go above and beyond to make sure all is straightened out.

We use a dog tag with our contact info, and attach it to the belt loop on our child's pants.