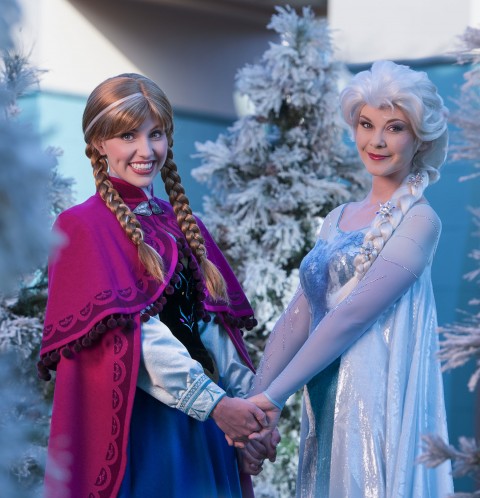 This is the weekly news, rumors and refurbishments update for Walt Disney World for the week of June 22, 2014.

1. Frozen is coming to Disney’s Hollywood Studios all summer long

Remember that ‘Rock Your Summer Side’ dance party thingy that was announced last week? Well… that’s over. Frozen has taken over summer at Hollywood Studios with a slew of new events and a special fireworks finale. 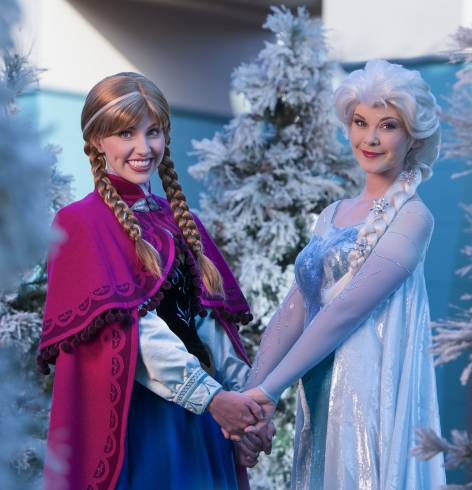 Starting July 5, Disney’s Hollywood Studios will be hosting Frozen events throughout the day, everyday through September 1.

Rumors for Frozen at Hollywood Studios began just last week. It is speculated that this is a last minute decision made only two weeks ago. Not surprising since it is already superseding an event that was just announced last week.

Whatever your thoughts on Frozen are, I believe Disney is making the right move. They’re adding entertainment that would otherwise not exist in a park that desperately needs it. Nightly fireworks are almost unheard of at the Studios and the production crew is apparently scrambling for supplies.

Fastpass+ is not available for any of the events and Anna and Elsa will not be greeting guests at Hollywood Studios. The Magic Kingdom continues to be the only place where you can meet the Frozen duo.