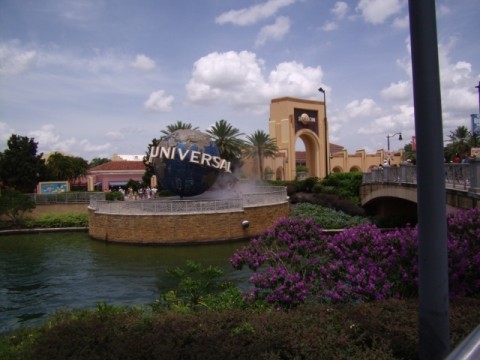 If you currently have an annual pass to any major theme park, you probably know that they all work basically the same way. You get to visit the park every day of the year. Parking is generally included as well, as are some discounts such as food or merchandise.

What you might not realize is that some parks provide additional, less-advertised benefits. Here is a look at 6 lesser-known perks for Universal Orlando annual passholders.

Universal Orlando really goes out of its way for annual passholders during Halloween Horror Nights. As a passholder, you can buy heavily discounted tickets for not only yourself but up to five friends or family members. In addition, the first two weekends of each run are designated passholder weekends. On those nights, you and a guest can enter the park beginning at 5 p.m. You will wait in a designated holding area while the day guests are cleared and then enjoy exclusive early entry to two of the haunted houses. Normally, “Stay and Scream” requires daytime park admission, so this is a great perk for those attending with a non-passholder. 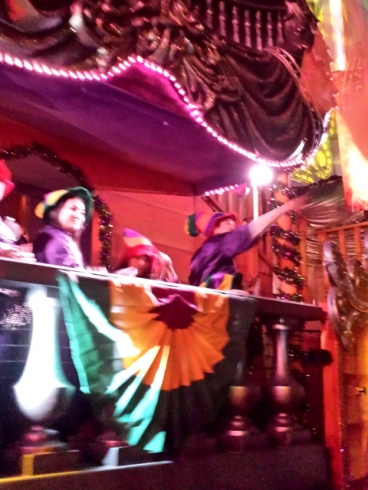 Mardi Gras FloatAs a passholder, you can sign up to ride a Mardi Gras float and toss beads to the crowd.

A special parade viewing area is set aside just for annual passholders, allowing you to watch without fighting for space. But if you would rather be in the parade than on the sidelines, Universal has you covered. With a week’s advance notice, you can actually ride on a float, tossing beads to the crowd as you pass by. Becoming a float rider in New Orleans means paying a lot of money to join a krewe, but at Universal it is as simple as putting in a request. 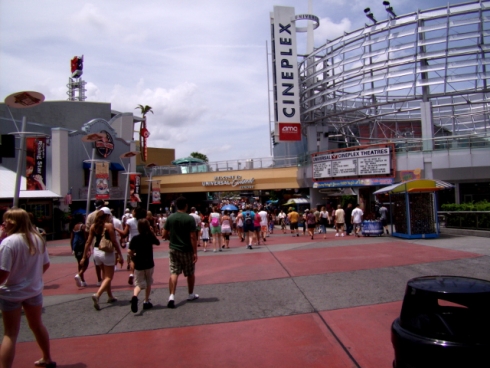 Never spend a dime on Universal Orlando property without flashing your annual pass first. Although most food carts do not give a passholder discount, all other Universal-owned food outlets do. You also receive a discount at all Universal-owned merchandise locations including carts. In addition, you are eligible for discounts on mini-golf, movies and other activities at CityWalk, as well as discounts at some non-Universal-owned locations. You even get discounts at certain locations inside the Universal resort hotels, such as the Mandara Spa at the Portofino Bay. New discounts are constantly added, some on a limited-time basis, so it never hurts to ask even if you have been turned down before.