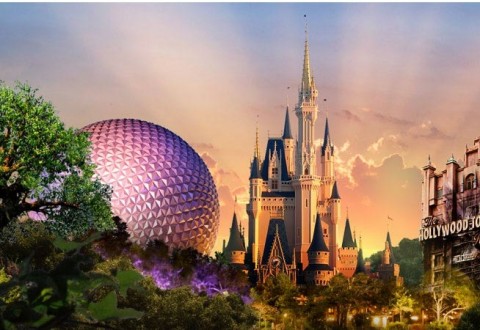 Last week, we talked about the unique things you'll find at the Disneyland Resort in California and this week it's time to talk about features you'll only find in Walt Disney World in Florida.

There's a lot of them, so we won't be listing every attraction individually — but these are some of the highlights you'll only find in the Florida parks. 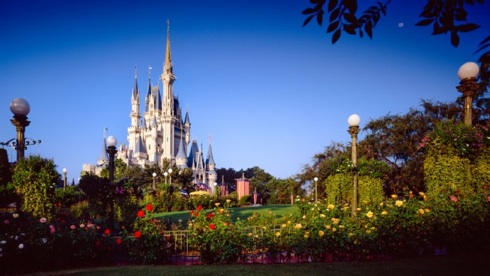 This isn't the only place where you notice Walt Disney World's tremendous scale, covering 25,000+ acres to Disneyland's 500 acres — but it is perhaps where it's most obvious.

2. A resort packed with resorts 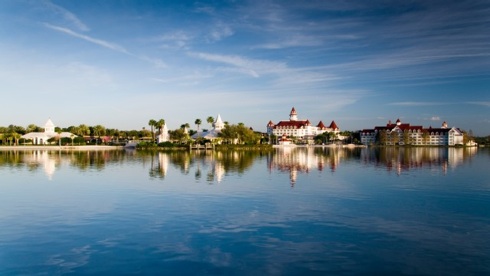 Larger in-park attractions aren't the only thing that Disney has done with all of those extra acres: Walt Disney World has 28 hotels on the property that are owned and operated by Disney. This might seem a minor point, but each hotel is heavily themed with its own unique events, restaurants, and entertainment, making them miniature theme parks in and of themselves. By comparison, Disneyland has so little space that its own three hotels are further from the park gates (save the Grand Californian, which overlooks Disney California Adventure) than the Best Westerns and other hotel chains that surround the park on all sides.

This encroachment was precisely why Walt went looking for more land when planning for the Florida park began... and Disney has since made good use of thothe space. Disney World guests can have a rustic campout experience at Fort Wilderness, enjoy a Victorian seaside resort at the Grand Floridian, sleep in an African lodge at the Animal Kingdom Lodge, or stay in New Orleans at Port Orleans... the options are (nearly) endless!

3. Getting you where you need to go 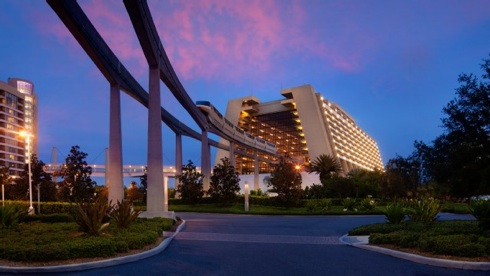 Yes, Disneyland had the first daily operating monorail in the whole of the western hemisphere, but the trouble is that it doesn't really go anywhere. The Disneyland monorail will take you from Downtown Disney to Tomorrowland in Disneyland and back again, but makes no other stops. And, frankly, with the wait time on the monorail, it would be faster to walk than to ride unless you really wanted the monorail experience.

At Walt Disney World, there are three monorail lines that actually take you places you'd like to go in less time than it would take to walk there. Beyond the monorail, there are Disney-run boats and buses to get you around the parks — and thank goodness, since there would be a tremendous amount of walking if  Walt Disney World took a Disneyland take on transportation. 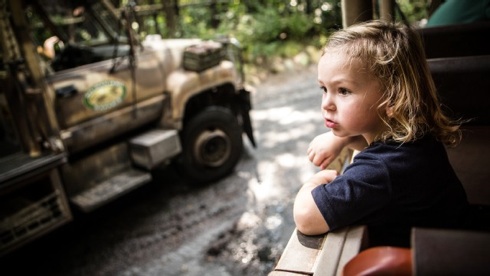 While many attractions within Disney World are found in Disneyland, in whole or part, somewhere, the closest thing Disneyland Resort has to the Animal Kingdom Park is the Jungle Cruise.... which isn't that similar. Animal Kingdom not only features live animals and safari-style tours, but an entire land themed around dinosaurs which is probably the closest we'll ever get to a real life Jurassic Park (at least until Disney figures out how to clone dinosaurs). And coming soon is another park element that's not to be found on the west coast: Pandora, a land themed around James Cameron's Avatar. Like Cars Land in California, this looks likely to be a load of fun even if you weren't a fan of the original movie.

5. A better kind of queue 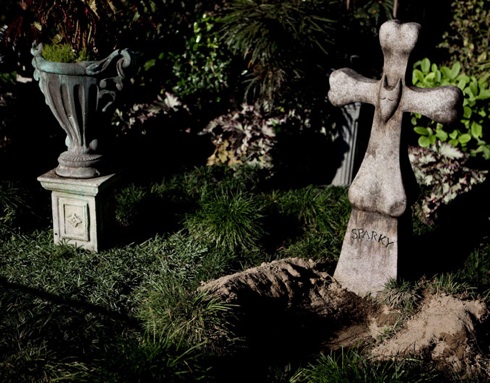 There's just no arguing this one: Walt Disney World has better queues, at least in part because it has more space for them. They're larger, more interesting, and some of them — like Haunted Mansion and Space Mountain — have fun interactive elements and games to play while you wait, which makes waiting a lot less frustrating.

Another thing Walt Disney World has more of is FastPasses (well, FastPass+ slots). While Disneyland does offer FastPasses for many rides, there are some attractions for which they are oddly absent, like Toy Story Midway Mania. Though this ride is just as popular on the west coast as it is on the east, the west coast wait is always a slog... and you have no FastPass option to escape it.