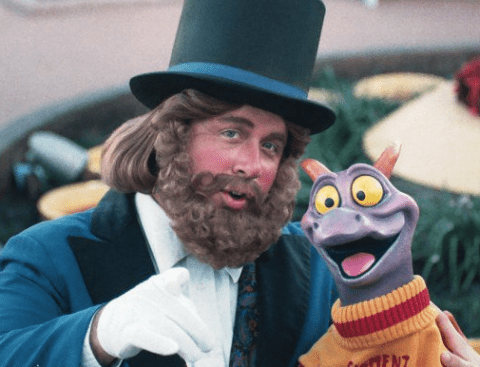 Everyone makes mistakes… But multi-million dollar ones?! When a theme park decides to invest in a new attraction, there’s very little they can do to guarantee that ride’s success. No amount of money or branding can promise you’ll make a fan favorite. Whether it’s risky technology, a questionable theme, or living in the shadow of a grander predecessor, we’ve collected eleven of the most famous flubs in the theme park industry, along with dates, costs, and even video evidence that they existed. Most are gone, but a few are still around, “delighting” visitors today.

Not all were bad! Some were just victims of their cirumstances. But, have you had a go on any of these flubbed additions? Were we wrong? Were some of these great attractions judged too harshly or even taken too soon? Tell us in the comments. And for select attractions, don't forget to check out our "In-Depth" coverage for the details and lore behind some of these unique attractions.

The Story: In 1979, Kings Island in Ohio took the world by storm, unveiling the massive roller coaster, The Beast. Covering 35 acres, the twisting, terrain-riding wooden coaster is infamous for the way it snakes through the Ohio park's forests. In fact, you famously can't see any more of The Beast than the track you're currently on - it's all hidden below the tree line and within tunnels. Even today, The Beast remains the longest wooden roller coaster on Earth at a staggering 7,359 feet and a ride time over four minutes.

When movie studio Paramount bought Kings Island in 1992, they brought a penchant for cinematic attractions (one of which is further along on this list) and that most dreaded feature of the entertainment industry: sequels. Sure enough, the new millennium brought a new kind of creature when the park announced Son of Beast, which would be the world's tallest, fastest, second longest (leaving the length record to his father) and only looping wooden roller coaster in the world. Sound good?

Why It Failed: Plagued even during construction by broken contracts, bad press, and a time or two when portions of the coaster... well... fell over, Son of Beast was off to a rotten start. When the ride opened, it was the first (and so far, only) wooden coaster to top the 200 foot height level, clocking in at nearly 80 miles per hour. And yes, this is before manufacturers began developing those new smooth-as-glass hybrid wooden coasters that top the popularity charts today. Son of Beast was an aggressive thrill ride with unstoppable force and deafening fury. Its signature wooden loop proved to be the sturdiest and smoothest moment of the truly intense two-and-a-half minute ride.

In July 2006, a structural failure in the ride's massive double-helix allegedly sent a jolt down the track, injuring 27 riders. The attraction was closed for the rest of 2006, re-opening in 2007 with new, lighter trains and without the signature loop (whose removal had more to do with the new trains than the safety of the loop itself). The ride continued to hammer away at guests until 2009, when a woman claimed to have suffered a burst blood vessel in her brain from the ride's violent experience. It was shuttered once again, leaving the roller coaster community to speculate as to its future. Some expected the ride to re-open as is, while others believed new trains and serious re-tracking could do the job. By 2009, super-smooth conversions to old wooden coasters were in the pipeline for Six Flags' roughest rides, so rumors of a similar treatment for Son of Beast ran rampant. 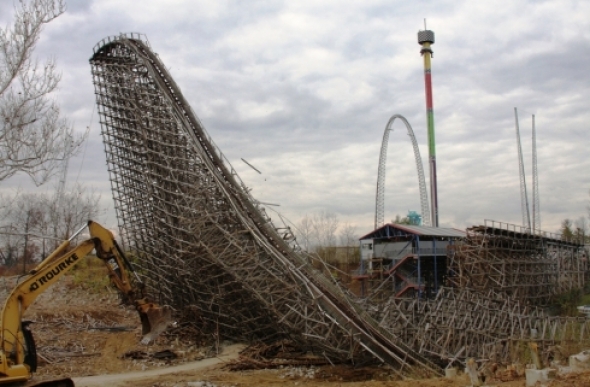 Ultimately, the ride never re-opened. It was standing but not operating from 2009 - late 2012 when it was knocked down for good. Its spot is currently occupied by the highly praised Bolliger & Mabillard inverted coaster, Banshee. The coaster itself may not be well-loved or remembered, but it set a new standard for what a wooden roller coaster could do, and was sincerely an engineering marvel. The story of Son of Beast is so awesome, we wrote a complete in-depth feature on its unbelievable rise and staggering fall – Lost Legends: Son of Beast. Lesson to be learned: the sequel is never better than the original. No matter how big its budget. 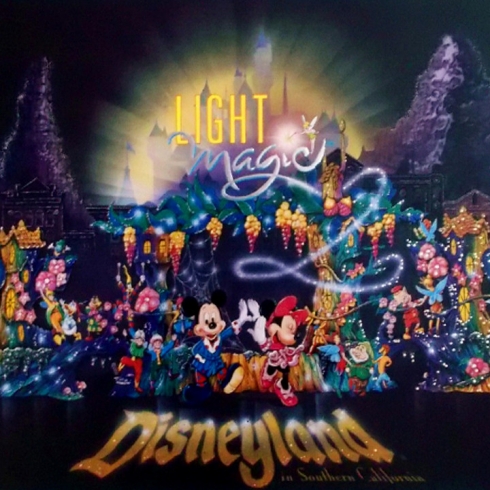 The Story: What exactly was wrong with Disney’s follow-up to the fabled and beloved Main Street Electrical Parade? Well, there’s half the answer – no parade could ever fill the shoes of the Disney classic, so Light Magic wasn’t a parade. It was a “streetacular,” made up of four huge float-like stages, which would glide down Disneyland’s parade corridor in total darkness. At key points along the route, the stages would stop and magically light up revealing classic Disney characters, projection, twinkling fiber-optics, music, and dancing fairies.

Why It Failed: The idea of stages that suddenly burst into light was clever, but choose the wrong spot and you’d see nothing but dark, motionless floats moving by. The fairy costumes made specifically for the “streetacular” had upturned noses, pointed ears, and harsh eyes that scared children.

And perhaps most egregiously, a very special “exclusive premiere” presented to Disneyland’s rabid annual pass holder population (costing $25 per person) turned out to be nothing more than a dress rehearsal for a parade that was not quite ready. Poor word of mouth meant Light Magic ran for only a few months, becoming a “$20-million dud” in the eyes of the Los Angeles Times. It lasted through the summer, promised to return in 2000. It never did.

I think The Bat should be on here instead of Tomb Raider/The Crypt. They both failed, but The Bat was so much more of a ride that I feel it deserved a mention (and I never even got to ride it, since it was built a year before I was born and only lasted one year, I believe).
I rode Son of Beast twice and swore off it after that. We expected a wooden coaster to be rough, but this was ridiculous. The loop was the only smooth thing about it, and it left me with massive headaches that no amount of ibuprofen could touch. If it had been smooth and built differently, I think it would have made for an amazing ride.

No mention of Vertigo at Walibi Belgium? It was intended to open in 2006, but was delayed for a year. In 2007 it ran from mid-June to late July, so troubled by technical problems that it was closed more often than not. At the end of July, it was closed for overhauls for the entire rest of the season. In 2008, Vertigo once again opened to great fanfare on May 5 - and closed forever on May 19, as the technical problems were back with a vengeance. It was torn down in December 2008, and Walibi Belgium has not built a proper coaster ever since. 3.8 million Euros down the drain, the ride was experienced by a couple thousand riders at the highest estimate.

I rode or experienced all of these. I still hold out hope for Walt Disney Studios Paris. As it is, I think of it as an add-on to Disneyland Paris.

What about Hard Rock Park and Celebration City? Both were short-lived parks with lots of potential.

"The Bat" @ kings Island. It was suppose to be the greatest coaster ever. It lasted one year.

I don't know why you guys hate on Stitch so much. I think Stitch's escape is a fine replacement for ExtraTERRORestial. The original wasn't even around that long and replaced an unknown alien for a beloved Disney character. I agree it feels shoehorned in but worst update ever? Certainly not. That definitely belongs to Journey into YOUR imagination. To totally gut such a beloved and iconic ride into a half a ride filled with cheap optical illusions was an absolute disaster. It's ironic how it is named Journey into Your imagination as the imagineers put absolutely no imagination into the update. I don't even know how this ride was greenlit.