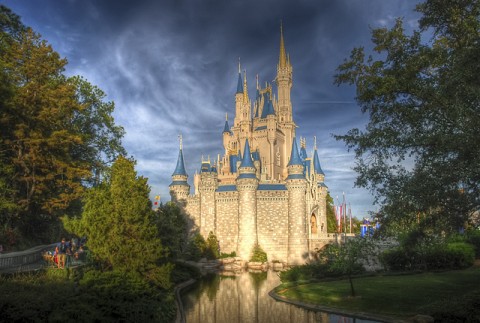 The Disney parks have so many things going for them. Even their fiercest theme park competitors struggle to hold a torch to the Mouse.  But why? What makes Disney so popular? This article attempts to explain that, boiling it down into six key elements. 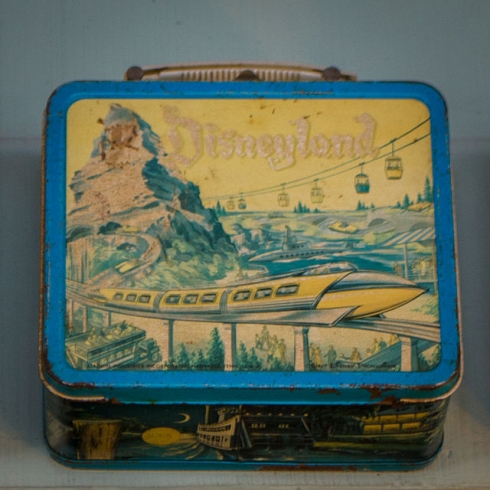 The Disney parks have an incredible amount of history ingrained in them. The first park, Disneyland, opened July 17, 1955, almost 59 years ago. It was envisioned by Walt Disney while watching his daughters ride a merry-go-round as a place next to his Burbank studios where tourists could visit, to be enjoyed by children and parents alike. Originally it was just meant to contain a town square and a few other themed areas but, as we well know, the idea grew a lot bigger.

Since its opening day, Disneyland has become an important piece of Americana, even home to several historic events. It was, for example, Disney’s first partnership with its future television station ABC, which aired a Disneyland anthology television series weekly for over 40 years. Popular snack food Doritos was invented at Disneyland to make use of surplus tortillas. So if you ever watched Once Upon A Time or enjoyed a bag of Doritos chips, you have the Disney parks to thank for it. Few other theme parks are home to that kind of history. 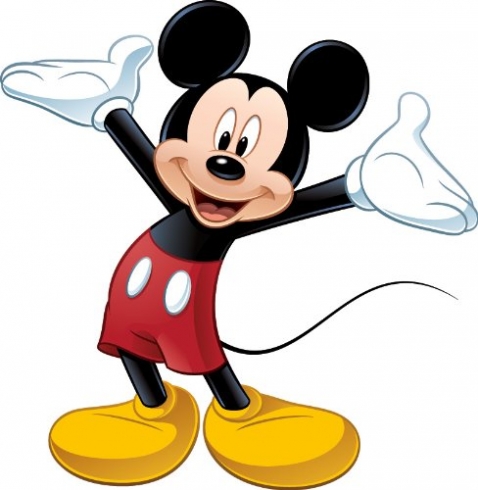 The characters that populate the Disney resorts have even deeper histories than the park itself, dating back to 1928 when Mickey Mouse debuted in the animated short film Steam Boat Willie. The cast has grown to include his girlfriend Minnie Mouse, pals Donald Duck and Goofy, and dog Pluto. They have since appeared in numerous movies, television episodes, comic books and more., ingrained in pop culture as some of the formative cartoon characters. All of them are there to greet and befriend you at Disney parks across the world. And, as Disney the company grows and flourishes, more icons are going to be arriving at the Disney Parks.

The Walt Disney Company’s acquisition of Star Wars is resulting to updates to Tomorrowland. Expect Luke, Leia, Han, and Chewie to say hello when the upgrades are finished, along with star fighters and lightsabers populating that portion of the park. And, since it acquired Marvel Entertainment as a subsidiary for over $4 billion dollars, Disney is eager to see Spider-Man, Wolverine, and The Hulk walking around its theme parks. That might still be a ways away, with legal battles ensuing between Disney and Universal Studios over the rights of the Marvel characters. But if the battles settle Disney’s way, it would be a huge boost to see Stan Lee’s creations find a home with the Mouse. 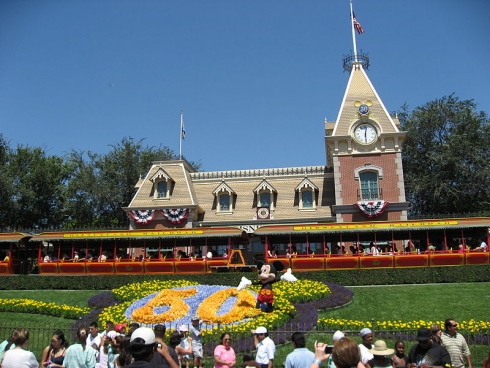 There are so many secrets in the Disney parks that no one knows them all, not even the owners. Nobody can tell you with certainty exactly how many Mickey Mouse symbols are strewn throughout the Magic Kingdom, for example. No one has spotted every instance an Imagineer marked his or her handiwork at Epcot. There are always going to be things that are a mystery even to the most knowledgable Disney historian.

Disney enthusiasts have discovered hundreds if not thousands of hidden gems over the past 60 years, but it’s doubtful we will ever discover them all, because there are just so many. It’s exciting that the secrets of Disneyland, Disney World, and other Disney theme parks have grown beyond any one person’s knowledge and even taken on lives of their own.