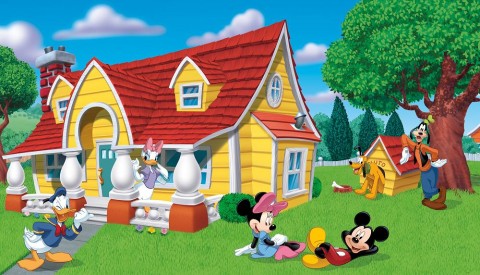 Any fan of Disney theme parks will know the feeling. Your vacation is over, and you're facing months, or even years, of Disney deprivation before your next visit. It's difficult not to feel a little depressed. You can, though, bring someof the magic home with you. Just enough to keep you ticking over until your wallet is fat enough again to allow you to return. And you don't necessarily need to break the bank to do it - even spending a small amount can allow you to acquire a few things that will remind you of that "first day of a Disney vacation" feeling. Here are a few suggestions for ways that you can transport yourself back to the parks, if only for a few moments. 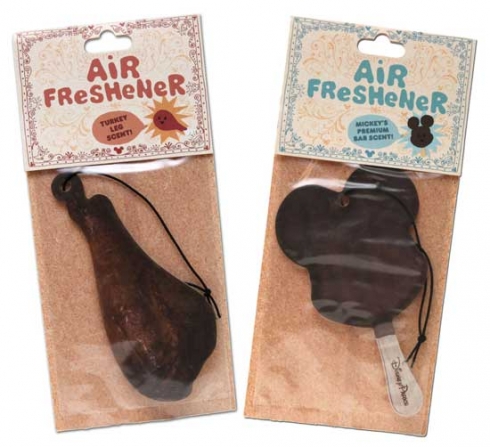 We're all very aware of how Disney uses impressive sights to draw us into the theme park experience. Walt Disney famously pioneered the idea of a "weenie", placing Disneyland's Sleeping Beauty Castle at the end of Main Street USA in order to draw guests further into the park. One thing we don't often consider, though, is just how much the Imagineers use our sense of smell to enhance our experience (or, sometimes, to encourage us to spend more money). There are some obvious examples in popular attractions, such as the orange smells in Soarin' and the "burning" smell in the Rome scene on Spaceship Earth. But the most distinctive smells are often those associated with food - who hasn't been drawn into the bakery on Main Street by the aroma of fresh cookies baking in the oven? (Disney's Imagineers have been known to "augment" natural food smells by pumping out tasty fragrances using a device known as a Smellitzer). 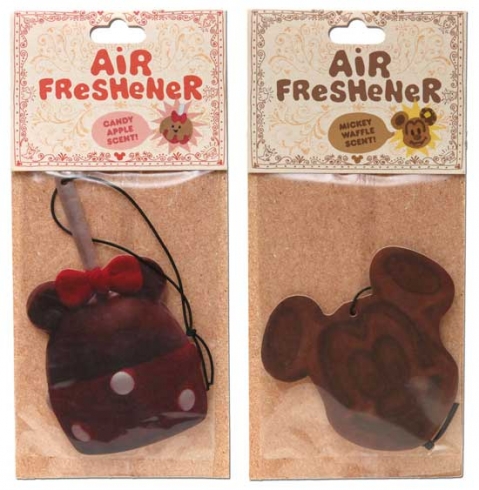 Disney knows how much those food smells remind you of the parks. That's why, in 2012, it launched a range of special air fresheners that you can buy both at its resorts and online via the Disney store. The various scents available include Turkey Leg, Mickey's Premium Bar, Candy Apple and Mickey Waffle. Take a deep breath and float back to the parks! 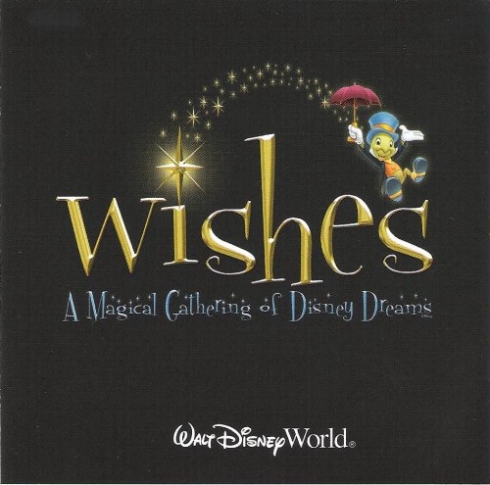 As well as sight and smell, our hearing is another sense that the Imagineers play on. You may not always actively notice it, but the music played in every single land of a Disney theme park is appropriate to the theme and setting of the area. Individual attractions also boast their own soundtracks, as do the various parades and shows. Just hearing a few bars from There's a Great Big Beautiful Tomorrow can put you straight back on the Carousel of Progress. Luckily, Disney is more than happy to sell you those songs to take home with you. 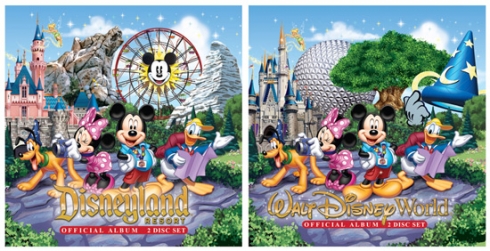 The 2013 versions of the Disneyland and Walt Disney World official albums included tracks such as the The Tiki, Tiki, Tiki Room, Space Mountain Medley and Journey into Imagination's One Little Spark.

I have several monorails and also one of the original Spaceship Earth that is part of the track and a Contemporary. I set them up around the Christmas tree too. I love them.

I always dance to the music from Disney World Including Golden Dreams From American Adventure! I love those music!

As we are landscaping the yard I have added a few hidden Mickey's. Used a lot of hard scape and sculpted the bushes into animals (still a work in progress).