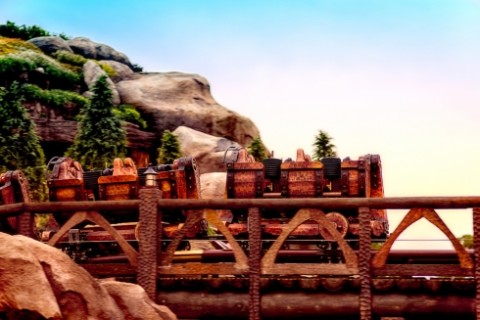 This is the weekly news, rumors and refurbishments update for Walt Disney World for the week of May 18, 2014.

1. Guests ride the Seven Dwarfs Mine Train for the first time

On Wednesday May 21, 2014 a miracle occurred as regular park guests were allowed to enter the Seven Dwarfs Mine Train. 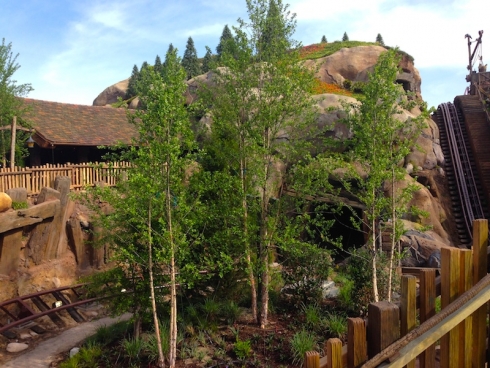 This marks the first time a guest that is not a Cast Member or paid actor got to experience the Magic Kingdom’s newest attraction. Sporadic soft openings continued the next day. One of them only lasted five minutes.

Luckily, the attraction opened at 6:00am the following day just in time for Disney’s 'Rock Your Disney Side’ 24-hour event. Posted wait times skyrocketed thirty-minutes after park opening to 120 minutes with wait times reaching three hours soon after. Although, guests in the park are reporting actual wait times to be closer to 45 – 60 minutes.

The Seven Dwarfs Mine Train officially opens May 28. FastPass+ is available for the attraction and wait times are expected to exceed that of Splash Mountain and Peter Pan’s Flight.

2. Disney's 'Rock Your Disney Side' 24-hour event kicked-off the summer season at the Magic Kingdom Park

From 6:00am on Friday May 23 to 6:00am Saturday May 24, the Magic Kingdom opened its gates. The day was filled with special events such as a villain themed pre-parade before the two showings of the Main Street Electrical Parade.

Expect the next three weekends to be complete chaos at Hollywood Studios as Star Wars invades the park. 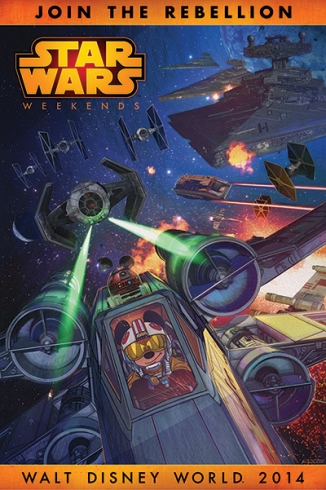 Star Wars Weekends consists of special shows in the Premier Theater (behind Muppet Vision 3-D) and special character appearances. Not to mention the Symphony in the Sky fireworks to end the day.

If you are not looking to be caught up in the Star Wars saga, I suggest visiting the Studios between Monday and Thursday.