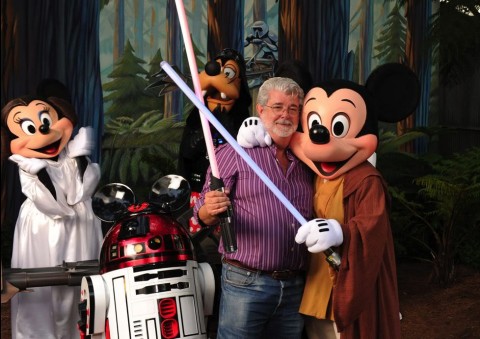 Editor's note: We're experimenting with a new type of feature this week - one in which one of our writers takes a deliberately controversial stance on a theme park-related topic, to try and stir up some debate.

A big welcome to Marc N. Kleinhenz, who offers up his thoughts on why Disney's acquisitions of Marvel, Pixar and Lucasfilm are not enough to boost the creative output of its theme park Imagineers.

In September 2005, while attending the opening parade of Hong Kong Disneyland, Disney Chairman and CEO Bob Iger had an epiphany: all of the characters magically dancing and singing their way past him were either from before the turn of the century or were created by Pixar.

It was not a reassuring realization. The Disney Company had always flourished thanks to its ability to introduce a steady stream of new intellectual properties in one of its five main divisions and then to systematically share it with all the others. 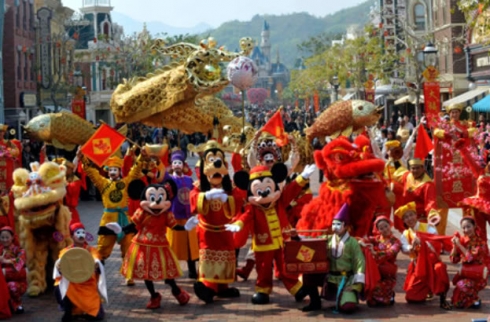 In this way, a film such as The Little Mermaid (1989) could be theatrically released (through Walt Disney Studios) and feature a corresponding line of apparel and toys (Disney Consumer Products), along with a string of videogames (Disney Interactive), before being replayed endlessly on ABC Family and the Disney Channel (Media Networks) and ultimately being deposited at the 11 theme parks and four cruise ships (Parks and Resorts).

Having a kink in the pipeline at any of these crucial junctures would be damaging enough, but having the flow be cut off at its source was, of course, potentially ruinous. Even though Iger had become the chief executive officer just six months previously, he realized something drastic had to be done: he had to purchase the IP juggernaut Pixar, Disney’s estranged animation partner, no matter the cost. $7.4 billion later, the studio was his, and Disney’s future was shored up – for the time being, at least. 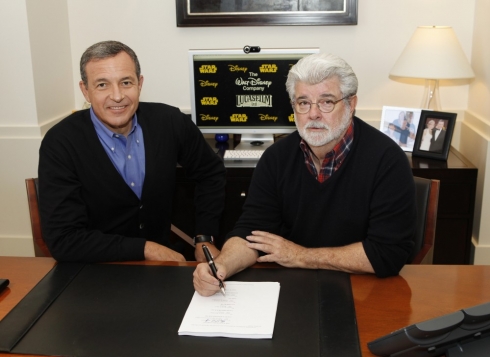 Like any high-stakes gambling, however, it became something of an addiction for Iger, one which he has repeated every three years since: Marvel Entertainment (the parent company of Marvel Comics) was annexed in 2009 for $4.24 billion, and Lucasfilm (the production company behind the Star Wars and Indiana Jones franchises) followed in 2012, at a cost of $4.05 billion. The former added some 8,000 additional characters to the corporate vaults, while the latter nabbed perhaps the only international multimedia manufacturing machine to rival Disney’s.

Iger was probably inordinately reassured by these sweeping solutions to his company’s newfound dearth of IPs, but there’s a problem with these drastic actions: they won’t ultimately work in and of themselves. And here are the three reasons why.

1. Creative bankruptcy in the home office

There is already a rigorous debate raging as to whether Disney will ever be able to recoup its trio of investments, but the financial story is, in actuality, the least important of such post-acquisitions considerations; it is the creative bankruptcy that required such maneuverings in the first place that is not only the crux of the present matter, but also the growing legacy of the recent past – and, possibly, of the near future, as well. 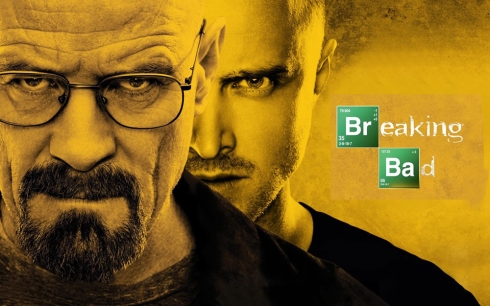 It may be standard operating procedure for a television network to broadcast other studios’ content (such as AMC airing Sony’s Breaking Bad) or for a toy company to manufacture licensed products (take a look at nearly every toy line in modern history), but a movie studio that can’t generate its own pictures is a non-entity, at best. Going on an acquisition spree is the existential equivalent of a middle-aged man buying a sports car to contend with a mid-life crisis – it may look pretty, and it may be fun to zip around in, but it's not going to resolve any long-standing problems.

(It should absolutely be noted that Walt Disney Studios seems to already be working through its developmental difficulties with its in-house Frozen [2013], one of the most popular movies in recent memory – and a property that has already been leveraged in all the other business sectors, from character meet-'n-greets to an ice skating show.)

Such a creative malaise is, of course, also reflected in the Parks and Resorts division, which has traditionally been Disney's most lucrative business unit and which has, of late, seen a marked drop-off in the development and, more importantly, the opening of theme park attractions in all of its resorts (that it owns, at least – which exempts the consistently stellar Tokyo Disney). 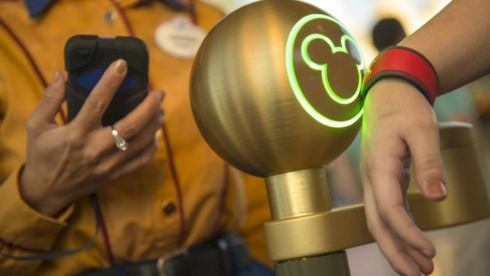 While there is certainly nothing intrinsically wrong with pursuing character meet-‘n-greets (particularly given the level of immersion they offer for wide swaths of the global population) or the infrastructure overhaul that Walt Disney World’s NextGen initiative represents (particularly considering the ease-of-use such a system will offer guests once it’s been completed and polished, whenever that may be), there is, again, a certain degree of applying a Band-Aid instead of treating the underlying condition.

Rides have always been at the heart of the theme park experience, and they will continue to be, as well. And Walt Disney himself never seemed overtly worried about acquiring other people’s creations in order to build those rides in the first place.