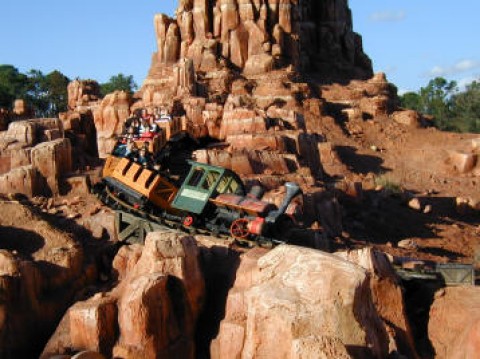 In its search for quality concepts for movies and television, Disney has started mining new territory: theme parks. Pirates of the Carribean is a hugely successful franchise, its four films grossing over three-and-a-half billion dollars at the box office. Tomorrowland is being developed by writer Damon Lindelof and director Brad Bird as a starring vehicle for George Clooney. And last year Disney pursued a live-action drama inspired by Big Thunder Mountain Railroad, the mine train roller coaster ride located in Frontierland at several Disney parks across the world.

Unfortunately Big Thunder wasn’t picked up to series, but since it was passed on we’ve learned a bit about the pilot and the big plans the creators had for it. Here are ten things we know about the Big Thunder Mountain TV show. 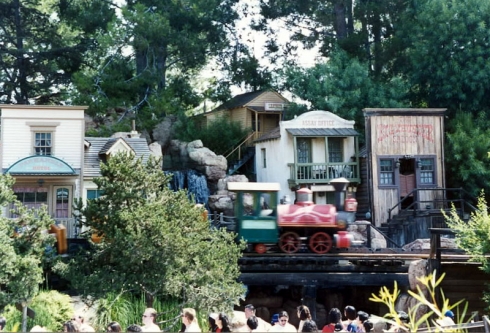 The logline for Big Thunder was: "When a brilliant, late 19th century New York doctor and his family are given a once-in-a-lifetime opportunity to relocate to a frontier mining town run by a powerful, but mysterious tycoon, they quickly realize that not everything in Big Thunder is as it seems.” The family was composed of the doctor dad, a loving mom, a sulky teen daughter, and an asthmatic young son, and the central mystery of the show revolved around a mountain spirit that possessed a mine train on Thunder Mountain.

2. The writer lied to get the job 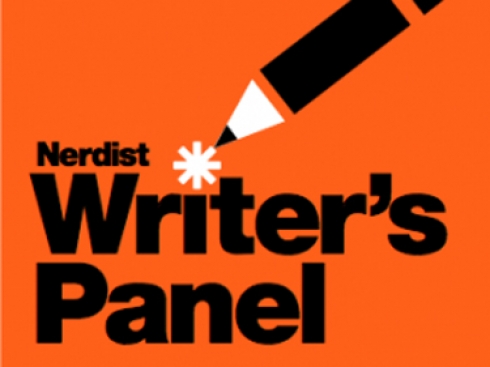 In an interview on the Nerdist Writers Panel podcast, Jason Fuchs, who wrote the pilot, told host Ben Blacker that when he was pitching for the job, Disney asked him if he’d ever ridden Thunder Mountain. Fuchs hadn’t, but concocted a story on the spot about how the ride was a special part of his childhood that he and his dad rode it every summer. After he was hired to write the pilot, he watched a video that shows the experience of riding Big Thunder Mountain over and over again. He also did some hands-on research, which leads to the next fact…

3. The writer got vertigo from riding Big Thunder Mountain too many times 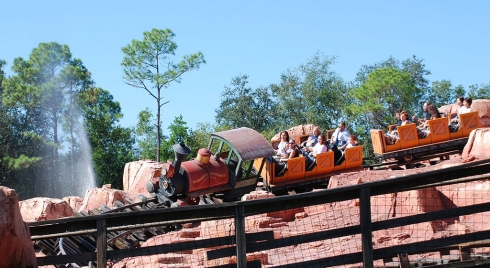 Jason Fuchs went to Disneyland and rode Big Thunder repeatedly to capture what makes it special in his script. He rode it so many times that he woke up the next day with benign positional vertigo. It took two weeks for the room to stop spinning.

4. The series was meant to be a companion to Once Upon A Time 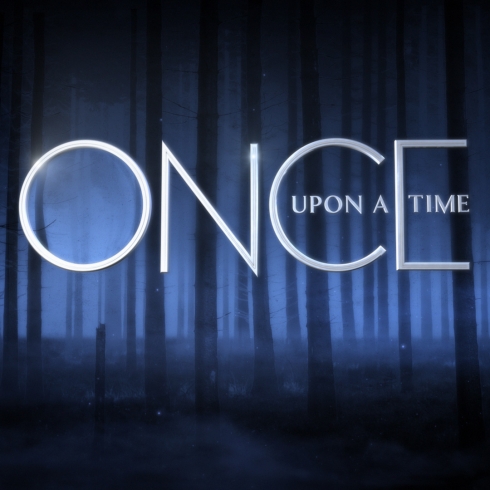 When Disney commissioned Big Thunder, it was looking for something similar in tone to Once Upon A Time, a popular TV show about fairy tale characters brought to life in a town called Storybrooke. Like Once Upon A Time, Big Thunder would have likely been placed at 8/7 central on ABC, known as the family hour. The series was clearly something someone of any age could watch. However...

5. Big Thunder was a show for grown-ups, too 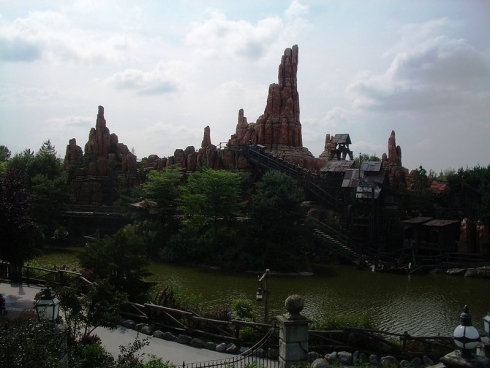 Image © Disney. The feel of the show was very influenced by the ABC series Lost and the Indiana Jones movies, both of which are popular among adults. A big discussion Fuchs had with executives was how to maintain an 8/7 central tone but still hold on to the energy of a show like Lost or Revolution. Disney actually encouraged the writer to make the show a little darker, so that Big Thunder would be a show adults could watch alongside their children.