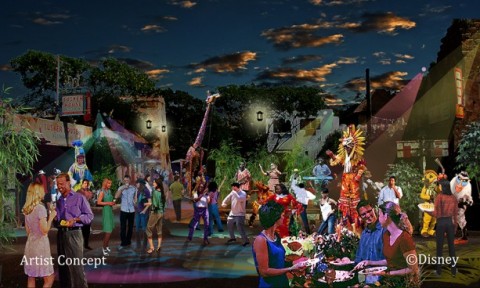 This is the weekly news, rumors and refurbishments update for Walt Disney World for the week of May 11, 2014.

We're trying out a new format this week, so let us know what you think!

1. A favorite returns to Disney's Animal Kingdom in June

The new Harambe Theater in the Africa section of Disney’s Animal Kingdom is nearing completion. The new theater will host the Festival of the Lion King stage show that closed in January due to the closing of Camp Minnie-Mickey. 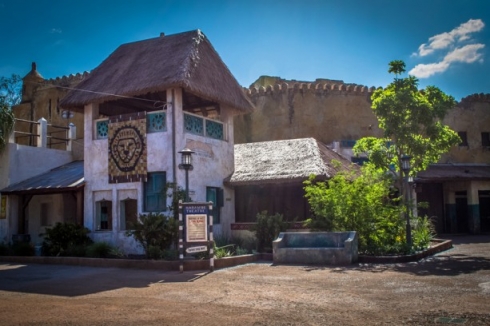 The cast of the show is already allowed to enter the new theater to practice their performances. The Festival of Lion King will return this June.

Disney will be hosting a special event party at Disney’s Animal Kingdom every Saturday from June 7 – August 9 called Harambe Nights. 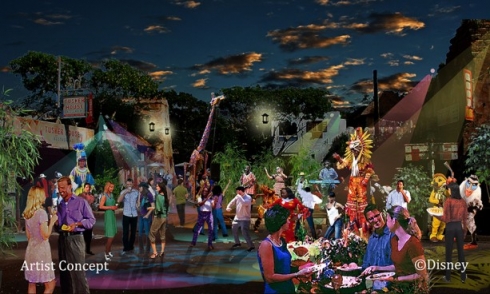 The event includes a Welcome Reception of appetizers and African-inspired wine and beers. After the reception is a performance in the newly built Harambe Theater called “The Lion King – Concert in the Wild”. The show will be hosted by a celebrity narrator and will tell the story of how Simba grew up to be King.

Once the show ends, the party begins. The Harambe Nights Street Party will feature characters, music, and live performers, but most importantly an all-inclusive buffet. The menu for the event is below:

For pricing and availability, visit DisneyWorld.com/HarambeNights. Space is limited and seating for several dates is already filled.