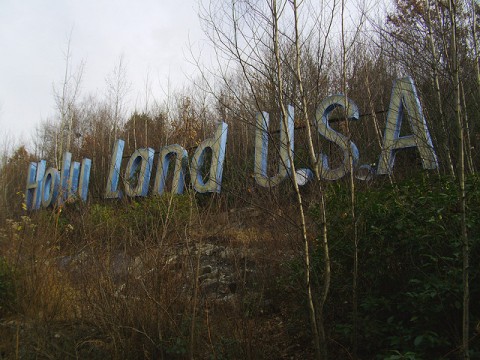 It was once a popular Christian tourist attraction, attracting up to 40,000 visitors a year. But Holy Land USA shut its gates in 1984, and has stood abandoned ever since.

The 18-acre theme park in Waterbury, Connecticut was inspired by select passages from the Bible. It was the brainchild of local attorney John Baptist Greco, who founded an organization dubbed Companions of Christ. The sole purpose of this group was to construct an attraction that would recreate ancient Bethlehem and Jerusalem.

Construction began in 1955, the same year that Disneyland opened. It was completed in 1958, and featured attractions such as a recreation of the Garden of Eden, a diorama depicting Daniel in the lions' den, a chapel, replicas of catacombs and mock Israelite villages. Reflecting the low-budget approach, these were built using materials such as cinder blocks and discarded bathtubs. The centerpieces were a 56-foot cross and an illuminated, Hollywood-style sign reading "Holy Land USA".

The park enjoyed some success during the 1960s and 1970s, but by 1984 it was in need of a facelift. It closed that year, with Greco promising that it would be refurbished and expanded. Unfortunately, he died before the work was completed - and the park never reopened. 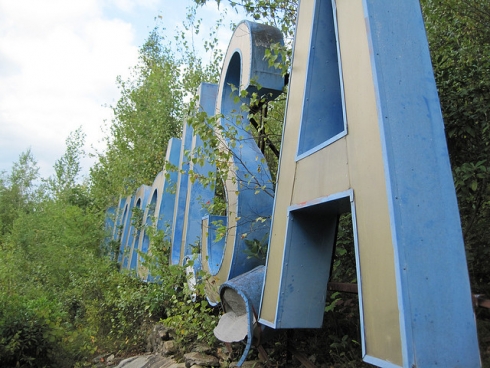 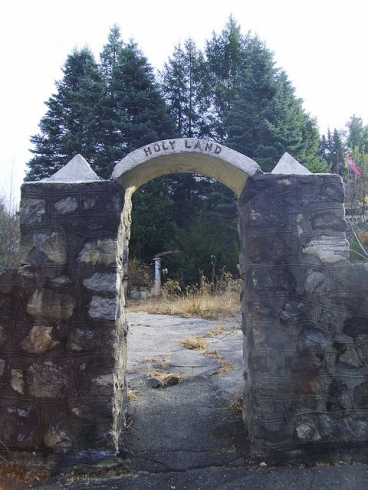 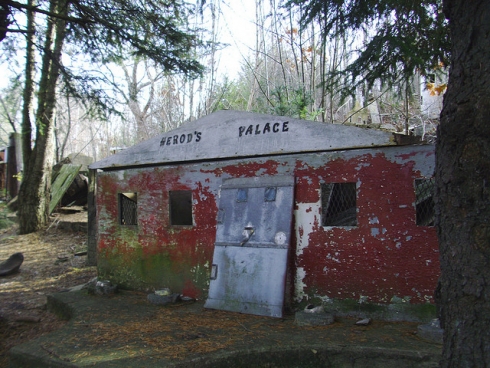 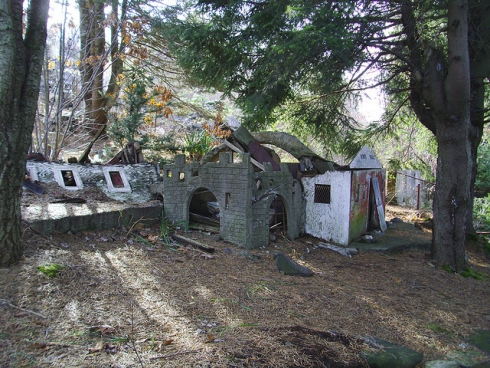 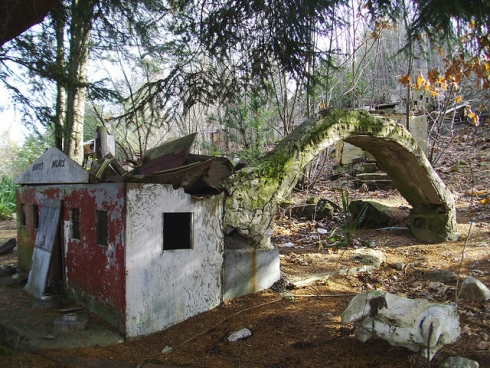 Following Greco's death, the park was left to the Religious Sisters of Filippini, a Catholic religious institute devoted to education that was founded in Italy in 1692 by Saint Lucy Filippini and Cardinal Marco Antonio Barbarigo. The sisters held weekly prayer meetings at the park for some years after its closure. 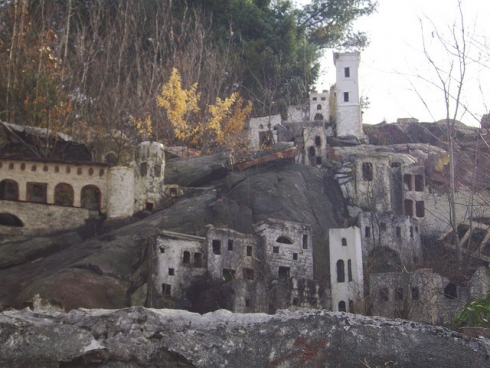 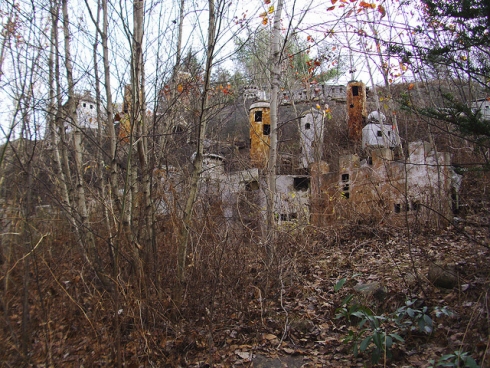 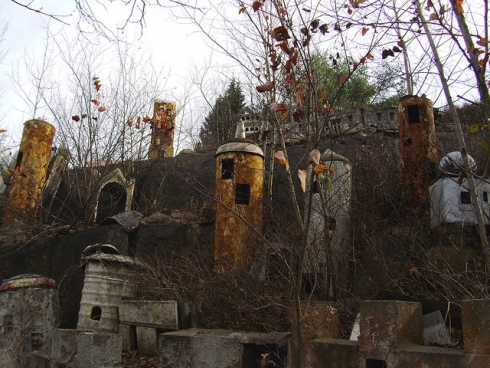 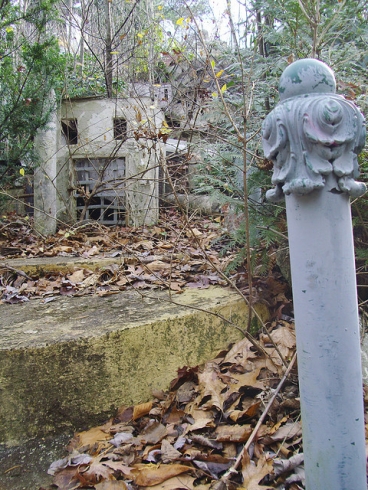 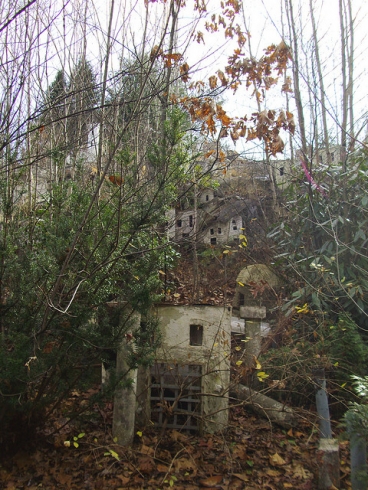 The cross creeps me out everytime I drive by on 84

First of all there is no bumper cars or anything like that, it was religious Sight, and why would you even say take a spray paint can and tag it, that is so disrespectful, I live near waterbury, I girl got killed and someone is trying to restore a mans dream of religion...

Nothing says the lord like - peace, love, and bumper cars!