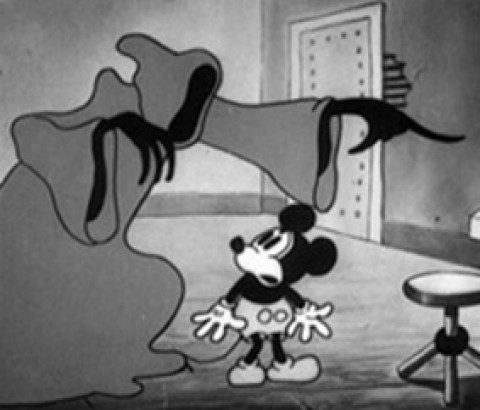 Theme park rides are designed to be very, very safe, with multiple systems in place to ensure that no harm comes to the guests that experience them. These systems are extremely effective and reliable and, as a result, serious injuries or deaths caused by theme park rides are very rare indeed. Every now and then, somebody really does get hurt on a theme park attraction. There are examples of this occuring all over the world - even, in the past, at parks owned by market leader Disney. Much more common than actual deaths, though, are stories about mythical deaths at Disneyland and Walt Disney World that never actually happened. Some of these urban legends have been circulating for so long that many people simply take them as fact. Of course, telling somebody that a gruesome death occurred on a ride just before boarding it is just the sort of thing that teenagers loveto do... Here are five stories about gruesome deaths at Disney theme parks that are based on myths rather than reality...

5. Mickey Mouse was electrocuted after being thrown into the Seven Seas Lagoon 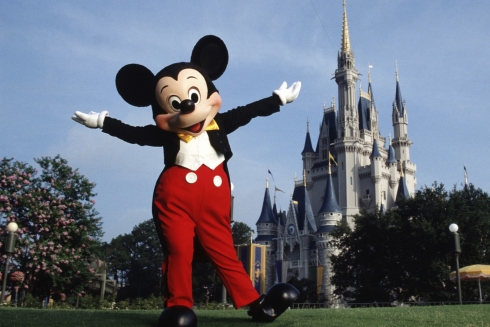 The story: During one of the raucous Grad Nites at Walt Disney World's Magic Kingdom, Mickey Mouse was thrown into the Seven Seas Lagoon by a group of over-excited (and probably drunk) high school graduates. Mickey died after being electrocuted when an air-conditioning unit in his costume was submerged in the water. The truth:There is no evidence that Mickey was thrown into the lagoon. Nor is there any record of his costume having included equipment that could have caused his electrocution.

4. The Magic Kingdom's Pirates of the Caribbean is haunted by a dead welder named George 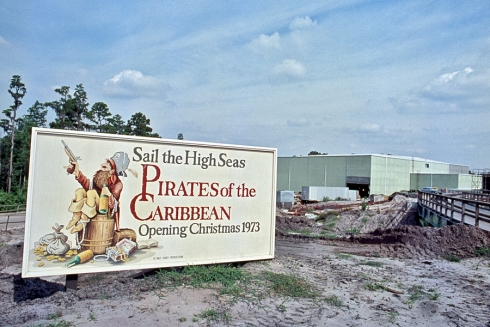 The story: At the Magic Kingdom, Cast Members working on Pirates of the Caribbean warn newcomers about the ghost of George, which supposedly haunts the attraction. George is said to have been killed during the construction of the ride, either by electrocution or by a falling beam. The truth: The reality is that there was no George, and that nobody died during the construction of Pirates of the Caribbean. In the excellent Realityland, author David Koenig speculates that he is probably an amalgamation of two workers who actually died in the years following the attraciton's opening, elsewhere at Walt Disney World (one was killed during the construction of an aluminium boat for the Seven Seas Lagoon, while another was electrocuted while working in a tunnel).

I won't ride Space Mountain seated behind my husband at WDW. He's very long-waisted and it LOOKS like he's about to be decapitated. It freaks me out. No problem at Disneyland. There's considerably more clearance in the tunnels there and I can sit next to him which is much better

Is this why WDW shut down their Skyway?

A cast member did fall to his death from the skyway, though, and it was closed not too long after. There were news reports. He clinged to the side and fell in the vicinity of Dumbo.

Both were shut down because they were expensive to maintain.