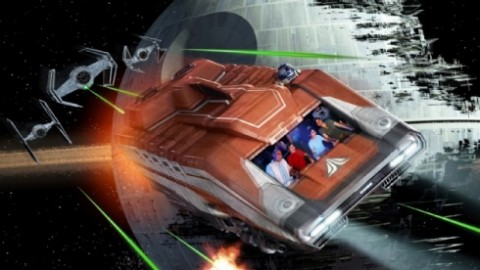 Disney has a long history of basing attractions on the Star Wars franchise, starting with the ground-breaking Star Tours back in 1986. In 2012, it splurged some $4 billion on acquiring Lucasfilm, giving it direct control of the characters and stories. New movies are on the way, and it's surely only a matter of time before we see new Star Wars rides and shows at Disney theme parks.

Some fans, though, are beginning to get frustrated. There are rumors of a Star Wars overhaul for Disneyland's Tomorrowland, and of an entire new Star Wars land at Disney's Hollywood Studios. But, as yet, nothing has been officially announced - and there are counter-rumors that both projects have stalled or even been canceled altogether.

It's a safe bet that Disney's Imagineers are working on new attraction concepts based on existing or upcoming Star Wars movies. However, it's by no means certain that any of these will suddenly be thrust into production, or that Disney will divert resources away from projects in favor of Lucasfilm-related attractions.

Still, when you throw $4 billion at a franchise, it's likely that you're going to want to exploit it any way you can. The arrival of new Star Wars movies will provide perfect opportunities for Disney to cross-promote them with new attractions in its theme parks, and the LucasFilm deal carries none of the complexities of Disney's Marvel purchase (and Marvel's pre-existing relationship with rival Universal Orlando).

With that in mind, let's take a look at some of the short-term, medium-term and long-term Star Wars projects that are currently rumored to be in the pipeline at Disney theme parks. 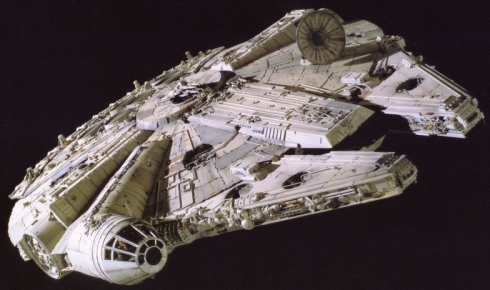 After an unsuccessful and quickly-reversed attempt to give Disnyland's Tomorrowland a steampunk overhaul in 1998, it has gradually returned to its previous color palate of silvers and blues. With the likes of Innoventions beginning to show their age, it's an area of the park that is ripe for a makeover.

Could Star Wars finally give Tomorrowland the central thematic setting and story that it lacks? The most recent rumors, propagated by Micechat, suggest that it will - but that it won't be the "big bang" overhaul that some fans are hoping for. Instead, it could open in stages, much like New Fantasyland at the Magic Kingdom.

One attraction that desperately needs replacing is the PeopleMover, which has stood abandoned since its ill-fated replacement, the Rocket Rods, shut in 2000 after just two years in operations. The skeleton of the former Rocket Jets attraction (replaced by Astro Orbiter in 1998) still sits up on the third floor of the circular platform that once housed the entrance to the PeopleMover. Rumor has it has that this entire platform will be converted into a walkthrough version of the iconic Millennium Falcon spacecraft. 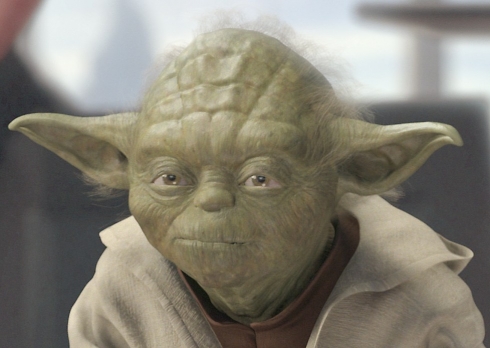 The Magic Eye Theater in Disneyland's Tomorrowland currently hosts the aging Captain EO - an attraction that is surely due to be replaced at some stage in the next few years. Rumors suggests that Disney may re-use the technlogy that it employs for the Turtle Talk with Crush attraction at various theme parks across the globe, allowing guests to interact in real-time with Jedi Master Yoda.

The speeder bike ride may be like E.T The Ride at Universal Studios Orlando. That would be awesome.

There is enough room at WDW to build an entire new theme park based on Star Wars, I don't want them cramming new rides into the different parks.