5 Weirdly Inappropriate Things That Animals do at Disney Theme Parks 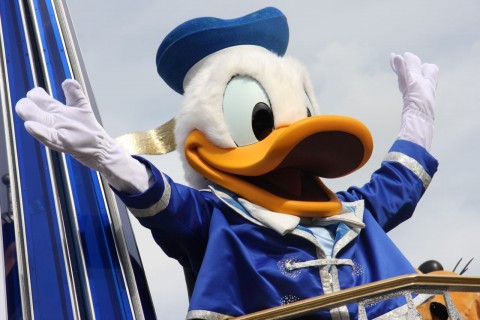 Meeting Mickey Mouse, Donald Duck, Pluto or one of the other many cuddly animal-based characters at Disney's theme parks is often the highlight of a child (or adult)'s visit. The characters are loveable, friendly and polite - and very photogenic. As we've pointed out before, the characters aren't the only animals that stroll the streets of Disney's parks. There are plenty of real-life animals there, too - both in enclosures such as those at Disney's Animal Kingdom, and wandering about freely. While those animals are often pretty cute, too, sometimes they don't quite follow Disney's code of conduct. Here are 5 strangely inappropriate things that animals get up to at Disneyland, Walt Disney World and the other Disney resorts across the globe. 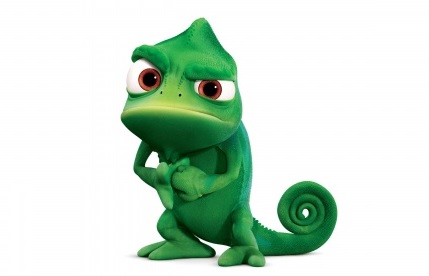 Lizards make appearances in several Disney movies. Perhaps our favorite, though, is Pascal, the adorable chameleon confidante of Rapunzel in Tangled. A true and loyal friend, he is unable to communicate verbally but helps to keep Rapunzel's spirits up, as well as providing occasional practical help. Birds, too, appear in a number of Disney movies and attractions. At Disneyland and Walt Disney World, a whole host of them star in the Enchanted Tiki Room, singing and wise-cracking their way through a show that has entertained guests for decades. In real-life, however, birds and lizards don't always get on. And, unfortunately, it seems that this Egret at Disney's Polynesian Resort isn't as big a fan of Pascal as we are, as despite his silent protestations, it's gobbled this lizard down for lunch.

4. Bugs proving that it really is tough to be a bug 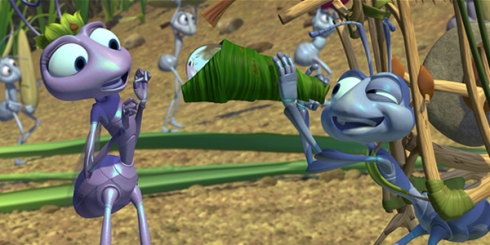 The It's Tough to be a Bug show at Disney's Animal Kingdom and Disney California Adventure forcefully makes the point that while many of us find bugs a little creepy, they actually play an essential role in the world around us. Disney is happy to accommodate bugs at its theme parks...but only the right bugs. If you're an aphid that likes feeding on its carefully-cultivated plants, you're out of luck. The same is true if you're a mosquito that wants to suck the blood of its guests. 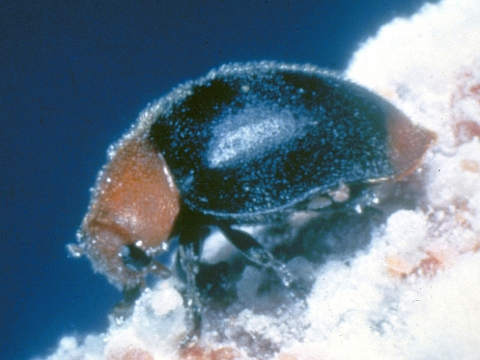 As well as using pesticides, Disney employs armies of "good" bugs to fight the "bad" ones. Spare a thought for the humble mealybug, for example, which is faced with millions of Cryptolaemus (better known as mealybug destroyers) that the company has unleashed upon it. 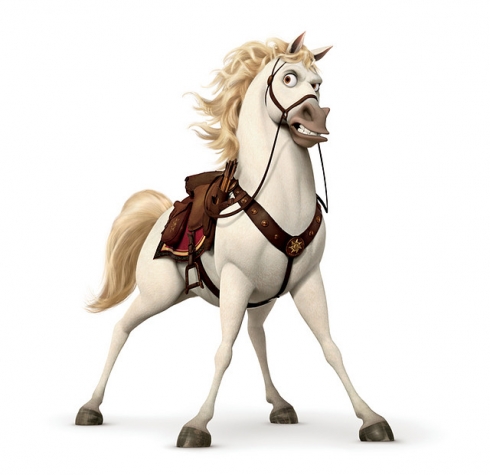 Horses have long been essential servants to mankind, and they play this role in a host of Disney movies - usually in the form of a noble steed escorting a prince or princess. They play an important part at several Disney parks, too, pulling carriages up and down Main Street, USA.

You rarely see an animal carry out its natural business in a Disney movie. But, of course, the hard-working horses at the theme parks need to perform their bodily functions, just like the rest of us. One of the less enjoyable jobs for a custodian at the park has long been to scoop up the mess left behind by the horses, lest an unlucky guests set foot in it.

Last year on Easter Sunday at Magic Kingdom we were trying to dodge the crowds so we found a quieter spot and had a hawk dive bomb us to grab a fish right out of the water! Everybody around us stood there with their mouths wide open. Hahaha We made this trip a mission to spot gators, but the hawk scene was the most unexpected natural one so far in all our trips to WDW. :)

Pascal is not a gecko; he is a chameleon.

You're absolutely right of course...not sure what I was typing, there!