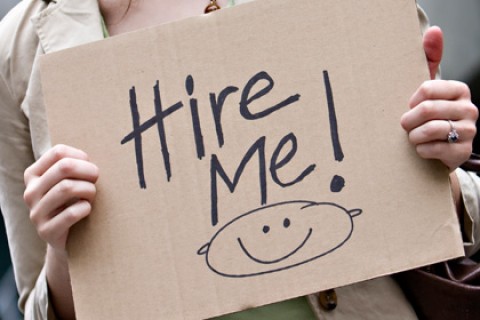 Universal Studios Florida threw open its gates in 1990, a year later than originally planned. While engineering teams were working round-the-clock to prepare the park's attractions for its eventual opening, Universal was also gearing up in other ways. One of these was the significant task of filling 2,500 staff positions, for which the company received more than 30,000 resumes by September 1989.

At one stage, recruiters were handling more than 250 applications every single day. Those applications were logged on an “applicant tracking system”, with the applicant then being sent a postcard with E.T.’s picture on it thanking them for their interest. Few would make it to the interview stage.

With competition for the roles being fierce, some prospective employees would try almost anything to get hired. Here are three of the best examples... 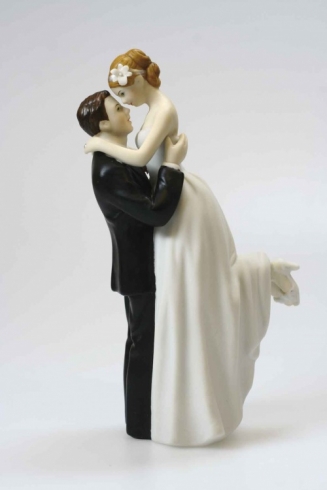 One man sent the company a wedding-cake ornament, topped with bride and groom figures and accompanied by a note saying that he and Universal would be "a match made in heaven". 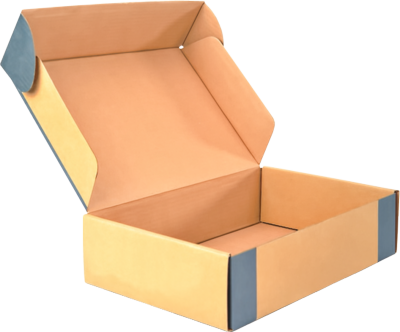 Another prospective employee sent a shoe box with one shoe inside, proclaiming that he wanted to "get his foot in the door". 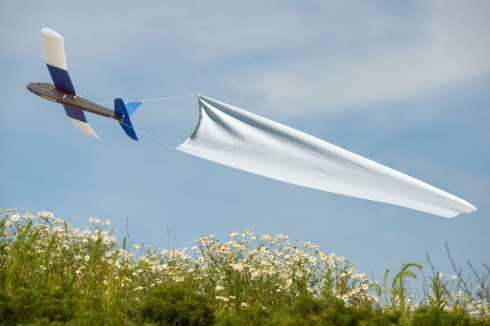 Yet another hired an airplane to tow a banner over Universal’s offices in Orlando - probably spending more in the process than he or she would have earned during the first few weeks in their job.

Why did people want to work at Universal Studios Florida so badly? Universal’s director of human resources, Eliza Keushgerian, believed that the applicants were attracted by the Hollywood glitz associated with Universal: "We're a new employer. We're exciting. This is a new concept within the Central Florida area. People come to us because we're a new opportunity."

In reality, production companies themselves would hire staff to work on television programs and movies at the new studios. The jobs that Universal was advertising were much less glamorous, such as parking attendants, cashiers, cooks and security officers. Only the coveted ride operator positions offered a hint of excitement, but even those would involve a huge amount of repetition.

To learn more about the history of the Universal Orlando Resort and how its attractions were created, check out Universal Orlando: The Unofficial Story - the first book ever to document the resort's creation and evolution, from its debut to the present day. The book is available from Amazon.com and Amazon.co.uk in paperback and Kindle formats.