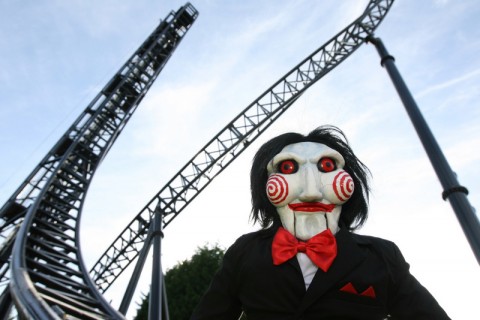 It's probably fair to say that most people don't associate theme park visits with health benefits. The idea of sitting on rides or standing in queues all day - possibly stuffing your face with readily-available junk food and candy - doesn't really suggest that you might be improving the condition of your body. Quite the opposite, in fact. We recently posted an article that looked at 5 very strange things that happen to your body on theme park rides. In the process of researching this article, we stumbled across a number of ways that theme park visits are actually great for your health (if you can avoid all that tempting, calorie-packed food). In fact, heading to a theme park may actually give your body one of the most enjoyable workouts it has ever had. Consider these five hidden health benefits of going to a theme park - all of which are backed by scientific evidence.

5. You burn calories on the rides 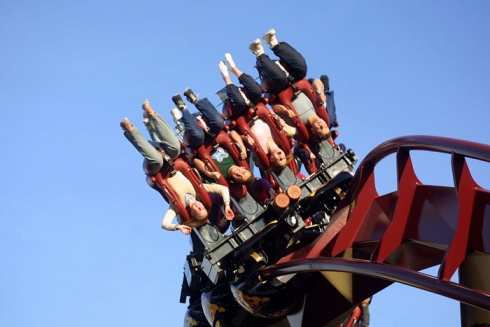 A team of scientists, artists, engineers and designers known as the Thrill Laboratory clubbed together in 2010 to investigate the "effects of excitement". One of their experiments involved sending people onto rides at Thorpe Park in the UK, which bills itself as "the nation's thrill capital". A reporter was wired up with equipment to monitor her heart, respiratory and skin responses. While riding the 10-looping roller coaster Colossus, she shed some 72 calories. The beyond-vertical drop and other elements of Saw - The Ride saw her burn off a further 70 calories. Even Detonator, a relatively short drop tower ride, helped her burn 48 calories. In total, experiencing just five attractions helped the reporter to burn almost 400 calories. Even on a busy day, most guests will experience more rides than that at Thorpe Park - perhaps ten at a conservative estimate. This would help them burn off the equivalent number of calories that they would consume by guzzling sixcans of cola. Why does this happen? Well, many theme park rides (particularly those at Thorpe Park) are exciting. You grip the handrail and your heart rate increases - which requires your body to use energy and burn calories.

4. You tone your muscles 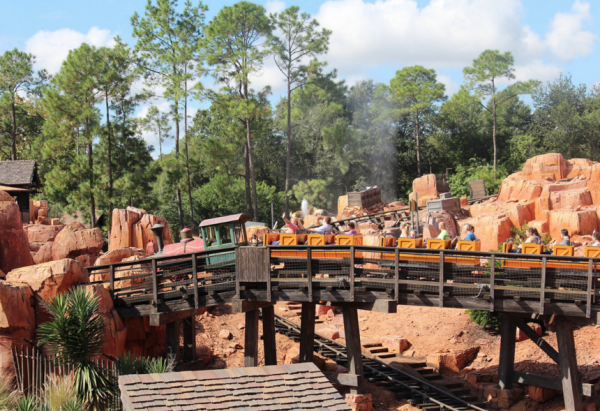 You may feel like you aren't doing much when you are sitting around on a theme park ride. But your body is often actually working pretty hard. It is being thrown around, and you're often tensing up your muscles as you grab onto something - anything - in a natural response. In short, you are doing many of the things that you would actually do during a workout at the gym. Not only that, but Dr Paul Tennent and his team of scientists at the Thrill Laboratory found that adrenalin and other chemicals released into your bloodstream by the the thrill of riding an attraction can help to tone your muscles. Dr Tennent claims that "if anyone goes to a theme park for a day, it will do the same amount of good as going to a gym and working out intensively for an hour and a half."