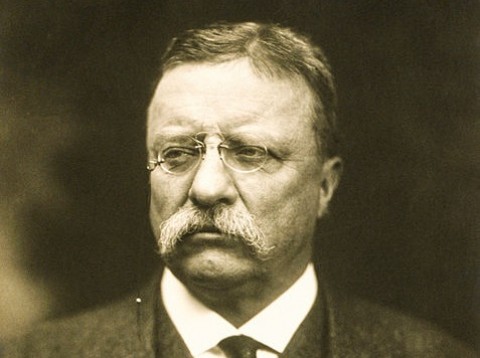 When Walt Disney introduced audio-animatronics to the world at the New York World's Fair in 1964, some observers were shocked at his Imagineers' ability to bring historical figures back from the grave. It was the figure of Abraham Lincoln that appeared in the State of Illinois exhibit that drew the most attention.

"Shake Lincoln's hand," said Daniel Cohen in a Science Digest article. "Its texture is enough like real flesh to make you cringe. It's moist, for the vinyl plastic skin exudes a fine oil over a period of time. The plastic even bruises."

Since then, Disney has used audio-animatronics to bring a host of long-deceased people back to life, including movie stars such as John Wayne and Humphrey Bogart, who appear in the Great Movie Ride at Disney's Hollywood Studios. And it has greatly expanded its line-up of presidents, with Lincoln still appearing at Disneyland, several presidents appearing in Epcot's American Adventure and every American president appearing in the Hall of Presidents at the Magic Kingdom.

Audio-animatronic figures are very expensive. So, from time-to-time, Disney will reuse the designs. In the ballroom scene of the Haunted Mansion at the Magic Kingdom, for example, an old lady sits in a rocking chair. Does she look familiar? Yes - it's the grandmother from the Carousel of Progress!

Of course, many of Disney's existing animatronic figures are presidents. And many of them have cropped up elsewhere, playing entirely different roles. We were thrilled to discover an Imagineering list of reused audio-animatronic figures in a great article by Jim Korkis over at MousePlanet, and we thought we'd pick out a few of the most interesting jobs that have been taken up by late presidents in Spaceship Earth at Epcot.

Note: Spaceship Earth has been updated since the Imagineering list was put together in 1982. We're not entirely confident of which figures based on presidents remain, so let us know in the comments if you can confirm which are still in residence.

9. James Buchanan as a printing pioneer 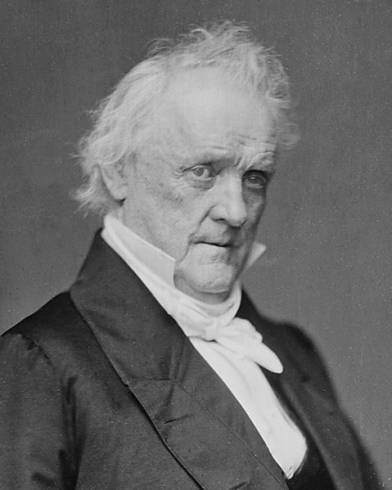 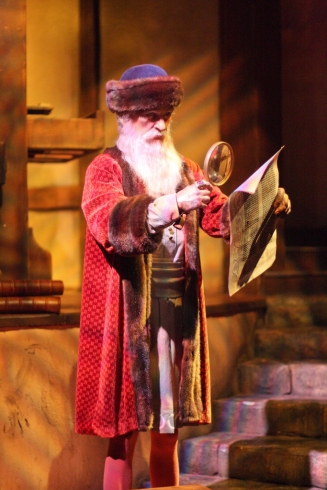 Johannes Gutenberg, the inventor of mechanical movable type printing, was an important historical figure in his own right. Not important enough to warrant his own unique animatronic, though - his figure in Spaceship Earth was based on the 15th President, James Buchanan.

8. Andrew Jackson as a printer 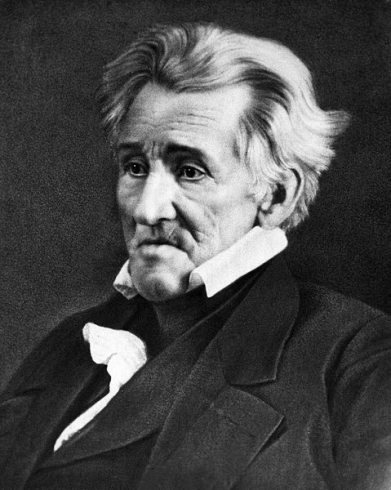 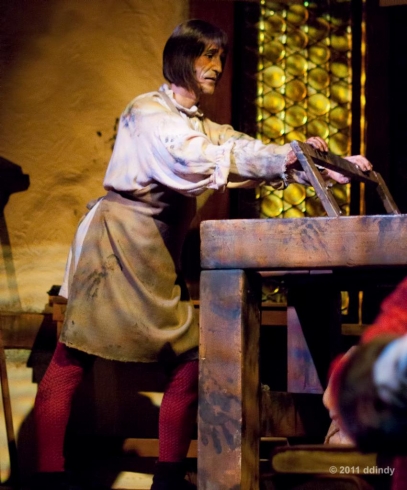 Who's that working as Gutenberg's assistant? Why it's seventh President Andrew Jackson!

7. William Taft as an Egyptian priest 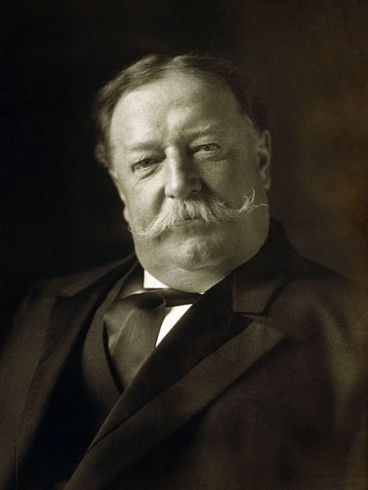 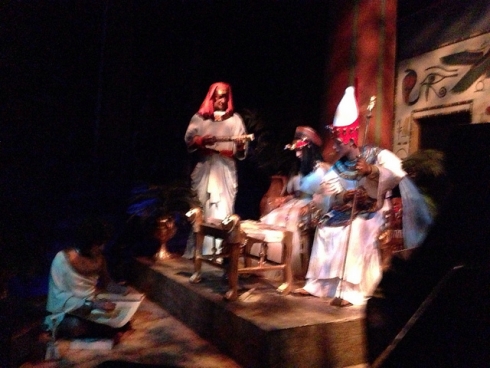 William Howard Taft was the 27th President of the United States, from 1909 to 1913. He also served as Chief Justice of the United States until his death in 1930. He was later resurrected by Disney for the Hall of Presidents, and took up a secondary role as an Egyptian Priest in Spaceship Earth at Epcot.

We believe that Taft is the standing figure in the scene above, but any eagle-eyed Disney experts reading this may be able to correct us.

6. Teddy Roosevelt as a Roman senator 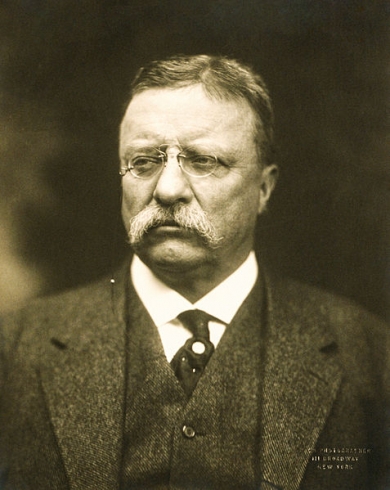 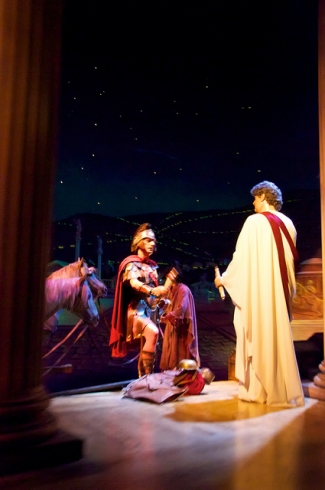 Taft's immediate predecessor, Theodore "T.R." Roosevelt, Jr. was evidently a key player in Roman politics, too. The senator in Spaceship Earth was based upon his Hall of Presidents likeness.

5. Zachary Taylor as a centurion 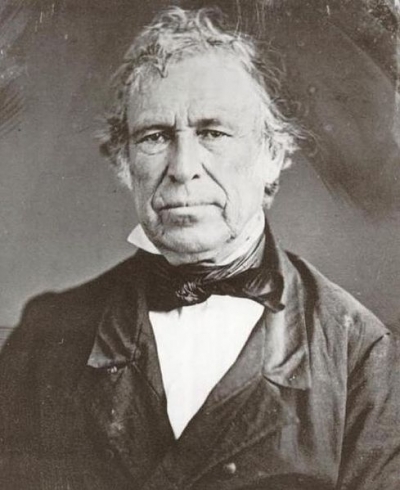 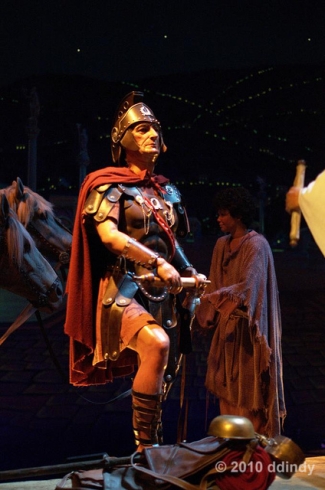 There's also a centurion in Spaceship Earth's Roman scene. He was originally based on the Hall of Presidents figure of Zachary Taylor, the 12th President.

Number 1 isn't Dwight D Eisenhower- it's actually the father from Carousel of Progress.