The 20 New Rides, Shops and Restaurants Coming to Walt Disney World by 2017 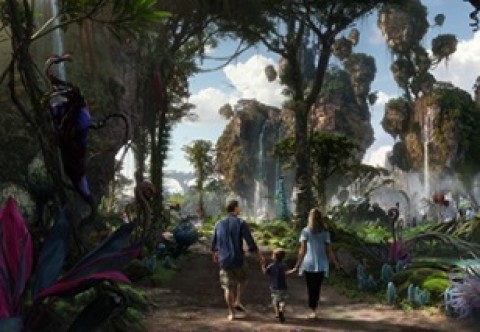 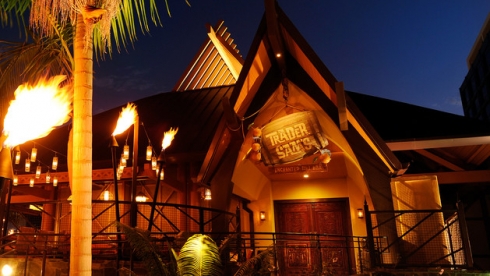 Little surprise, then, that Disney fans are salivating at the prospect of a version of the bar coming to the revamped Disney Springs. However, other rumors have suggested that Trader Sam's could in fact be on its way to Disney's Polynesian Resort, which is currently undergoing an expansion to add a host of Disney Vacation Club properties. 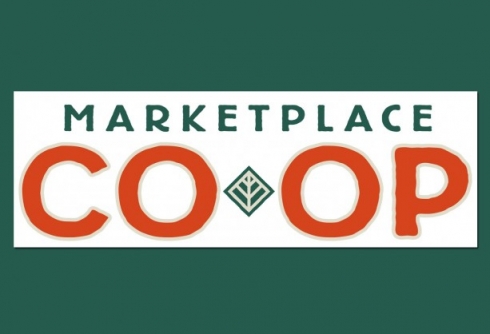 Occupying the space that was formerly Team Mickey next to TrenD in Downtown Disney will be the Marketplace Co Op, which is due to open in spring 2014. This will showcase new and innovative Disney retail concepts, serving as a kind of public "laboratory". A total of six sub-stores will be featured, including: 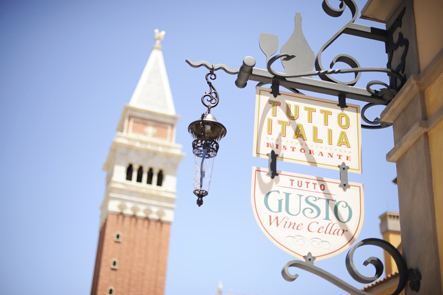 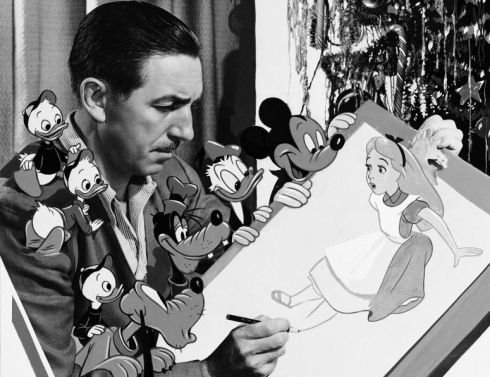 Another yet-to-be-confirmed addition to the Disney Springs line-up is "Walt's Place", which may be a revival of "Walt's Attic", a concept that was originally proposed for the BoardWalk area of Walt Disney World. This was to be a restaurant that celebrated Walt's life in the 1920s and 1930s.

The new roller coaster at the Magic Kingdom, the Seven Dwarfs Mine Train, will take guests on a musical journey through the diamond mine and enchanted forest from Snow White and the Seven Dwarfs. Guests will swing from side-to-side in its unique cars, as well as passing through Snow White's cottage.

You can find out everything you need to know about the ride by reading through our extensive Seven Dwarfs Mine Train guide. 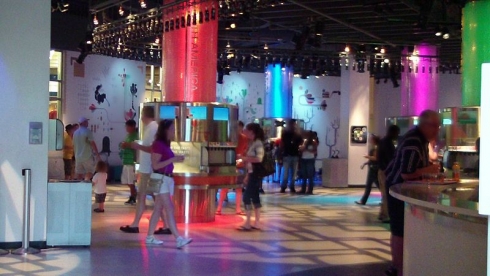 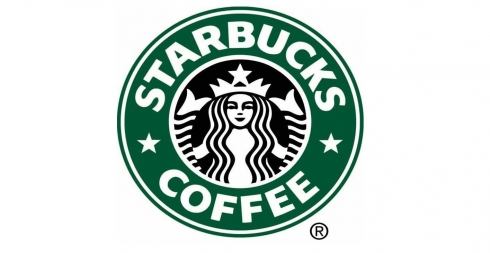 Starbucks outlets have been springing up all over Disney resorts recently, including in the theme park themselves. Two will form part of Disney Springs, with both expected to open in 2014. A small, grab-and-go outlet is opening in the Marketplace, while a larger venue with seating will open in the West Side. 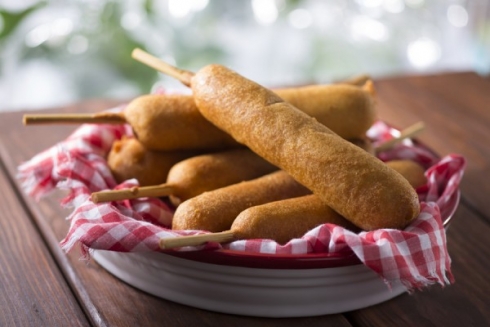 Status: ConfirmedOpening in: Phases to 2016

Disney Springs has been reported to include a host of food trucks - as many as 10. In fact, four of these showed up in mid-2013 in the West Side area, selling quick-service items such as meatballs, ribs and corn dogs. We can probably expect more to show up over the next two years.

I agree. What a forgetful movie and to allow a creep like James Cameron to share the Disney vision is regrettable.He is using Disney and his ability to access imagineers and artists (to his own advantage to produce sequels to an already forgetful movie).

I would like to see world of Coke in Disney Springs!

This is kind of ridiculous. SO, there are 4 actual attractions listed here ... out of your 20. The other like 16 are just ways to try and soak more money out of the guests. Nightclubs, shopping, etc, aren't attractions, period.

I don't believe I've referred to restaurants being attractions anywhere in this article (not intentionally anyway). In fact I deliberately chose a title that makes a distinction between a ride and a restaurant.

Walt Disney World IS spending a lot of money on changes. You can draw your own conclusions on whether it is spending it wisely.