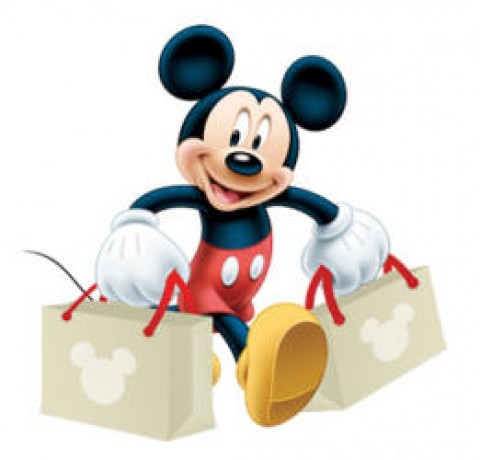 Sprawling across more than 25,000 acres, Walt Disney World is a theme park resort that operates on a scale unlike any other. Although we're generally focused on the rides and shows that make visiting the resort so much fun, occasionally we like to take a step back and look at exactly how a place like Walt Disney World can actually function on a day-to-day basis.

With around 60,000 employees and hundreds of thousands of guests on-site at any one time, Walt Disney World consumes a vast amount of resources. And they're not all the kinds of resources that you'd first think of, such as gasoline, electricity and water. Some of them are much more ordinary and unexciting - but serve to illustrate just how big the resort really is.

Here are 10 examples of mundane items that Walt Disney World consumes like crazy... 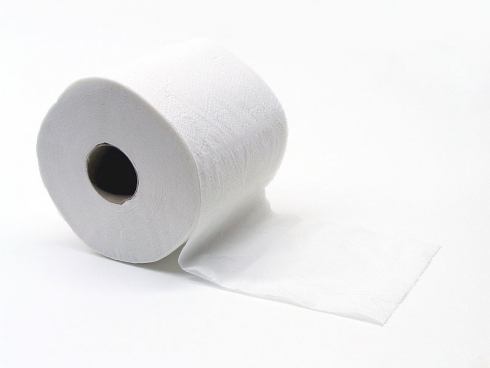 We're not sure exactly how many bathrooms there are at Walt Disney World. Certainly, there are dozens of toilet cubicles at each of its theme parks. Then there are the en-suite bathrooms of the 25,000+ rooms at its various on-site hotels. Whatever the precise count, there are a lot of them.

All those clumsy children wandering around Walt Disney World's theme parks are bound to trip and stumble occasionally (as are the drunken adults stumbling around Epcot's World Showcase. No wonder, then, that the resort dishes out more than 200,000 bandages every year. 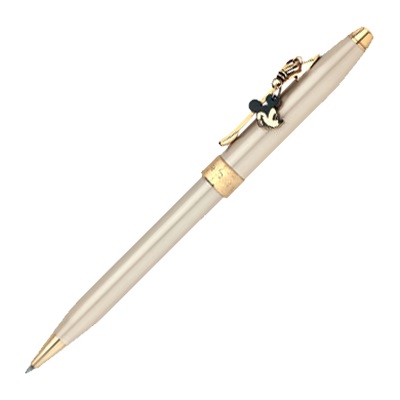 All those Cast Members have got to make notes occasionally. They can jot them down with some of the 3.8 million ballpoint pens that the resort buys every year. 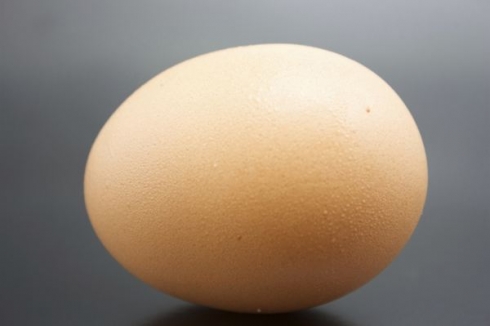 Eggs are essential ingredient of many dishes - and Walt Disney World serves up a lot of food. Around 3 million pounds of eggs are used by the resort every single year. 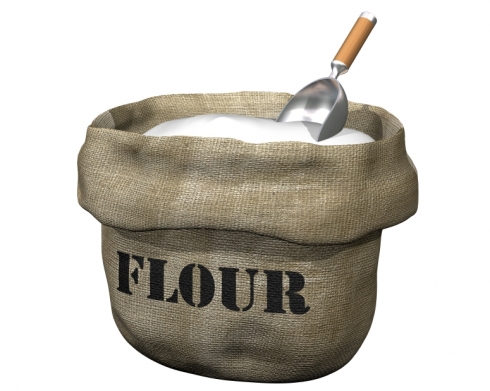 All those on-site bakeries have got to used something to make their bread and pastries. Walt Disney World uses an insane 1.8 million pounds of flour annually.

They wouldn't use so much toilet paper if the quality was improved. I had to use about a mile every time I went to the bathroom there. The TP was so bad. It was like using wax paper. Everything just got smeared around and ripped apart. Ew. I paid for better treatment than that.

Toothpicks! Have you ever been on the Behind the Seeds tour? The plants were cool, but the trash can FULL of toothpicks was the thing that mesmerized me! Eat guest is given a vegetable or fruit sample from the greenhouse and they throw their toothpick in the receptacle. It has to be about a 30 gallon container and it was nearly full. I've never seen so many toothpicks at one place!

How do people get so many pens? We put the one that's in our room in our suitcase upon arrival, thinking it will be replaced by mousekeeping. Never happens throughout our whole stay.

I'm laughing at number 8 because when it comes to Disney pens I end up taking home at least 2 a day. I've got boxes of them. I just counted and I have 15 within an arm's reach of me right now.

Also, they throw a lot of food out at the restaurants every shift. They will not allow the workers to eat any leftovers, and it is against policy to let employees eat at work, if your caught, your terminated.