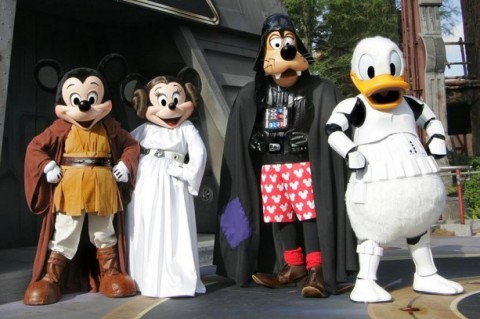 This is the weekly rumor and refurbishment update for the Orlando-area theme parks for the week of March 30, 2014.

The new parking fees are:

For the average offsite guest, this is an increase of $2. The last parking fee increase was $1 in June of 2013. 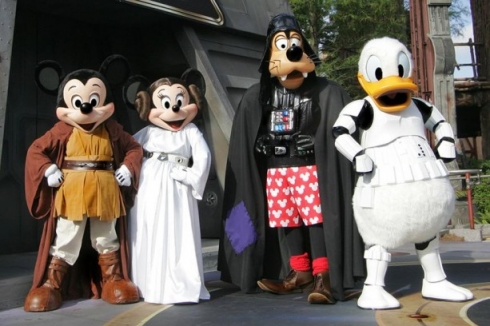 The first will be the “Star Wars Dine-In Galactic Breakfast” at the Sci-Fi Dine–In Theater Restaurant. Star Wars clips will be playing on the big screen and guests will be able to encounter characters from the film as they join you for breakfast.

The second dining experience will be the “Jedi Mickey’s Star Wars Dine at Hollywood and Vine”. It will feature a dining buffet with your favorite Star Wars characters.

The Star Wars-themed dining experiences will start on May the 4th and continue every day until June 15,2014. Pricing for the events are:

These prices include a digital photograph. Taxes and gratuities are not included.

Captain Cook’s closes April 9 and reopens in July 2014. A temporary restaurant location will be located down the hall and offer the same menu (minus Dole Whip).

Work continues at Disney's Polynesian Resort on the addition of Disney Vacation Club properties. Twenty bungalows that will sit atop of the Seven Seas Lagoon are progressing quickly. The skeletal structures for six of the bungalows are now visible, with the first few near completion. The bungalows start at the former Sunset point and continue until you reach the end of the Tahiti Longhouse. 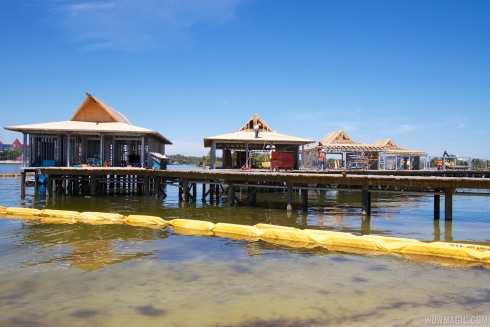 Sidewalk and parking lot construction continues at the resort. Due to the construction, parking is limited and may be restricted to resort guests only. If you have a dining reservation, I suggest leaving your car at your resort (if staying on property) or at the theme parks and taking Disney transportation to the Polynesian. If you need to park near the Polynesian, parking in the Magic Kingdom lot is your best hope. The resort is only a short walk from the Ticket and Transportation center.

We’ll have a full photo update on the progress made at the Polynesian in about a month.