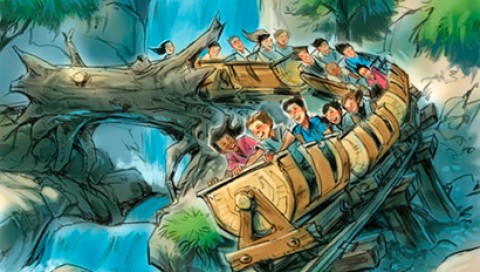 With a major new ride, the completion of an expansion at the Magic Kingdom and a host of other changes, 2014 promises to be a big year for the Walt Disney World Resort.

Of course, rival Universal Orlando is set to open the Wizarding World of Harry Potter - Diagon Alley any time now - so it could be said that Disney needs something big. We recently took a look at the 10 big changes coming to the resort over the next few years, but in this article we'll focus on the NEW things you can do if you are visiting the resort this year.

Here are 10 new experiences that will be available to Walt Disney World guests in 2014!

10. Watch the Lion King in his new home 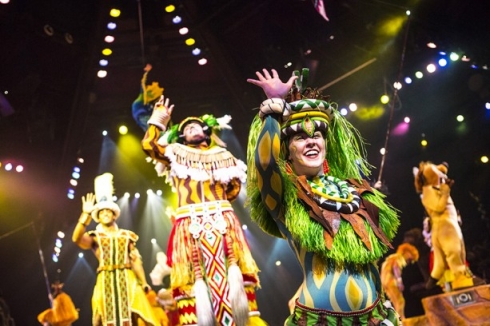 The popular stage show Festival of the Lion King returned to Disney’s Animal Kingdom on June 1 in the new Harambe Theater. The show first debuted in 1998 in Camp Minnie-Mickey. Due to the construction for Pandora - The World of Avatar, Camp Minnie-Mickey was closed on January 5, 2014.

The new theater is located in Africa in the village of Harambe. The show is usually scheduled to run every hour. Check the parks Times Guide for details.

9. Face down a fire-breathing dragon 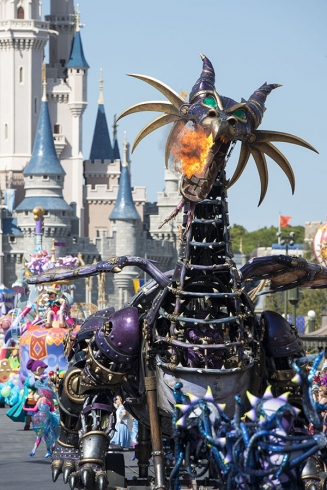 The new Festival of Fantasy Parade has debuted at Walt Disney World's Magic Kingdom - and it features some of the company's most ambitious floats ever.

The new parade replaces the Celebrate a Dream Come True Parade, which had been running at the park in various formats since 2001. It premiered on March 9, 2014, and features a host of characters from classic Disney movies, who pass down Main Street, USA in a celebration of the recently-expanded New Fantasyland area of the Magic Kingdom.

The Festival of Fantasy parade features colorful costumes, an original soundtrack including a brand new theme song and some of Disney's most innovative parade floats yet. These are huge in scale, and boast large numbers of moving parts.

The most impressive? Four our money, it's the Sleeping Beauty float. A steampunk-inspired Maleficent dragon does battle with Prince Phillip. It stretches out for some 53 feet, is capable of moving its head and tail, and spits fire.

8. Book your Walt Disney World rides in advance with FastPass+ 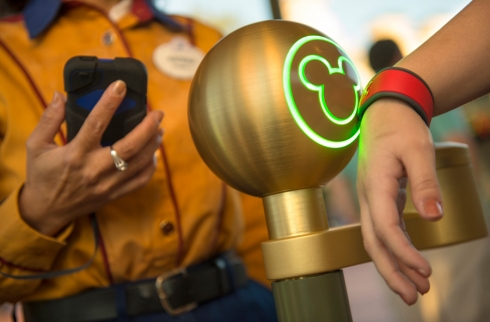 The legacy FastPass system is no more at Walt Disney World, and those little paper passes are a thing of the past. If you're an on-site hotel guest, you can go online via the MyDisneyExperience website and reserve time slots for most attractions at Disney's Magic Kingdom, Epcot, Disney's Hollywood Studios and Disney's Animal Kingdom up to 60 days in advance of your trip . So, if you want to, you can book a whole raft of FastPass+ slots before you even arrive at the resort.

If you're not staying at a Disney resort, you can still reserve FastPass+ slots, although you won't receive a trendy MagicBand to use at the FastPass+ machines. 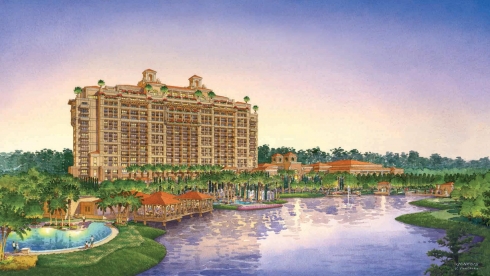 Luxury chain Four Seasons is due to open a new $360 million hotel on Walt Disney World property in August 2014. It will feature 444 rooms, a spa with 18 treatment rooms and extensive sports facilities including tennis courts and a climbing wall. One of the highlights will be a rooftop steak house with views of the Magic Kingdom's nightly fireworks.

Many of the rooms will also offers views of the fireworks. Among them is a 16th floor Royal Suite that can be configured with up to three separate living rooms and NINE bedrooms. 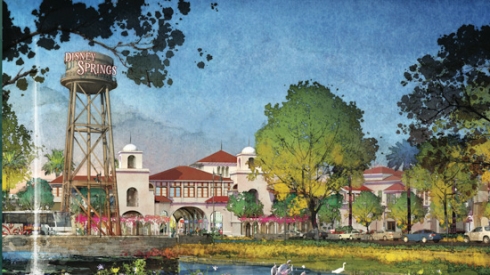 Walt Disney World is currently undertaking a multi-year transformation of Downtown Disney, which will become Disney Springs. The updated shopping and entertainment district will be themed around an idealised version of turn-of-the-century lakeside town. Disney promises that it will create a "welcoming, comfortable space where families can enjoy time together and instantaneously feel right at home".

The area won't be completed until 2016, but there are some new additions to look out for this year. This includes a new Starbucks outlet, a new Fit2Run store and six new boutiques in the Marketplace Co-Op. This will serve as a testing place for new Disney retail concepts, shops and products.

The new Four Seasons hotel IS being built on Disney property. It is in the center of a "planned community", similar to Celebration, but on a MUCH grander, high-end scale. Homes in this gated community start near $2 million dollars and the hotel is located near the center of the community. Disney transportation will operate between the hotel, the parks, and other Disney properties. For more information, you can check out the website - disneygoldenoak.com.

No. It's an off property hotel. So it's not a WDW hotel.

I have questions about The Four Seasons Hotel. Is this a Disney resort, or a hotel on Disney property?