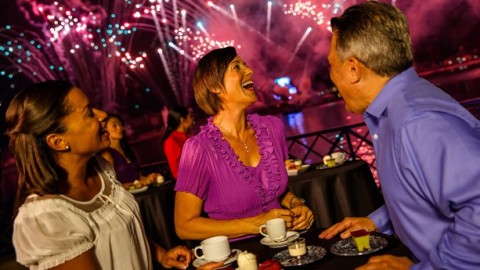 This is the weekly rumor and refurbishment update for the Orlando-area theme parks for the week of March 16, 2014.

The Seven Dwarfs Mine Train logo was revealed this past week, but still no mention of an opening date for the attraction. Latest rumors indicate a grand opening on May 2, 2014. Cast Members working the attraction are allegedly going to begin training in the beginning of April. This will allow a very short period of time for soft openings before the media event between April 30 and May 2. When New Fantasyland opened in 2012, there was over a month of soft openings before the media event, so the latest rumors are very surprising. 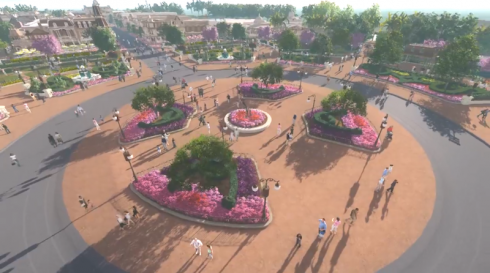 New Magic Kingdom Central Plaza to be completed in 2015.

Earlier this month an announcement was made about a complete transformation to the Magic Kingdom’s Central Plaza. Work has begun on this project as walls are now up all around the hub and the old Swan Boat landing has been demolished. 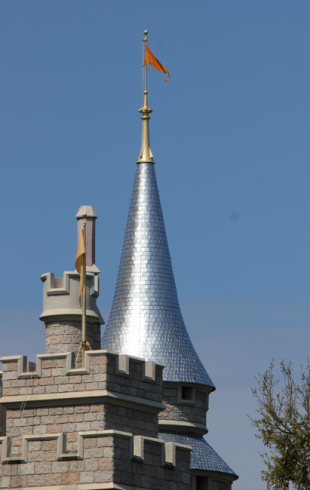 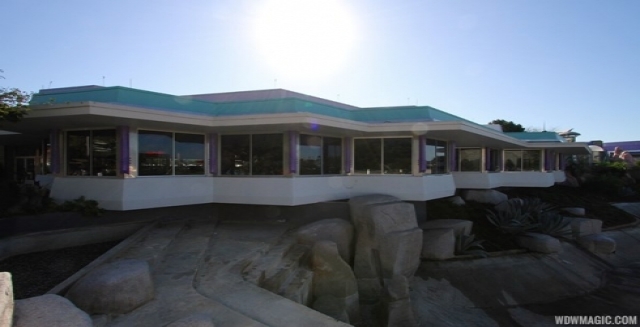 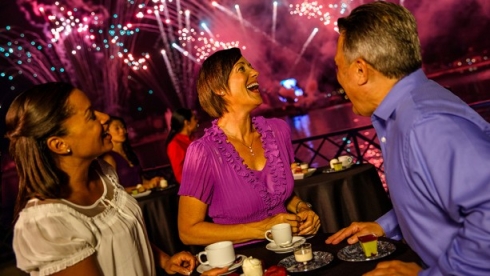 The new party will be located at Epcot’s Showcase Plaza and will cost $49 per adult and $29 per child. The menu will include dessert from around world showcase such as Tiramisu, Vanilla Pot de Crème, baklava, ice cream and more. Also included is sparling wine and different non-alcoholic drinks.

The Illuminations Sparkling Dessert Party is available Wednesdays, Fridays, and Saturdays from 7:45pm – 9:20pm. Seating is not available. Reservations can be made 180 days in advance online or by calling 407-WDW-DINE.

The closure of Captain Cook’s quick service restaurant has been pushed back to April 9. A temporary location with the same menu items (minus dole whip) will be available during the refurbishment process. Captain Cook’s is expected to reopen sometime in July or August.

Walt Disney World Annual Passholders now have the option to customize their MagicBand with shipment later this month. 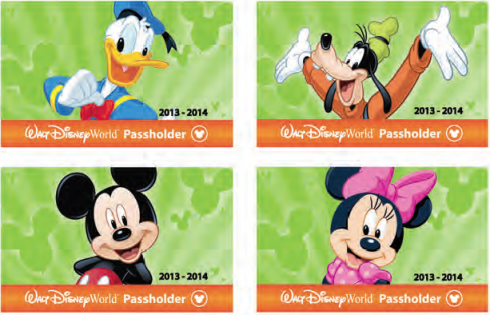 Annual Pass tickets will still work with MyMagic+ if you do not want or have a MagicBand.

MagicBands are only being shipped to addresses in the United States without the option of local pickup at Disney World.