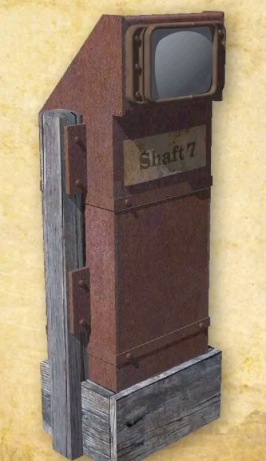 As you reach the Performance Post, look down into the mine itself to see what the miners are up to. 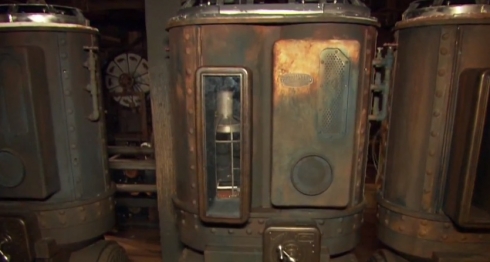 Canaries have long been used to check for toxic gases in mines. Disney's own mine is equipped with "AutoCanary" machines, which can be cranked to display an animation of the colorful birds - and you can also smellwhat the canaries are smelling.

During the Enchanted Tiki Room show, lead character José asks what happened to Rosita. One of the canary cages in the Ventilation Room is labeled "Rosita". 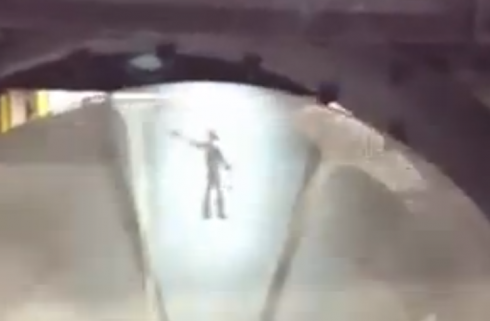 Another crank system can be used to turn fan wheels, on which animations of creatures and miners can be seen.

Look at the bottom of the Signals sign, where you'll find the name Dane Jerris (read it out loud). 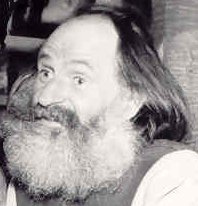 The late actor Dallas McKennon voiced the classic safety announcements that play before the trains pull of out of the station. He also voiced Benjamin Franklin the American Adventure over at Epcot.

3. A tribute to a lost ride 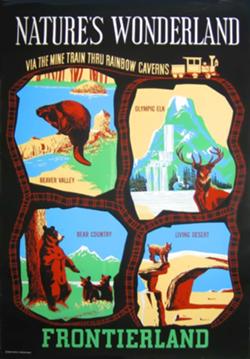 Opened in 1956, the Rainbow Caverns Mine Train trundled gently through Disneyland's "Living Desert" area, which also housed a stagecoach ride and the infamous Pack Mules. The caverns that lent the ride its name boasted pools and waterfalls of glowing water. In 1960, the ride was updated, becoming the Mine Train through Nature's Wonderland. As well as wilderness environments, it now featured animatronic animals. It was closed in 1979 to make room for Big Thunder Mountain, but the colorful caverns at the start of the roller coaster are a nod to Disneyland's original mine train. The same caverns feature in the Magic Kingdom's version, and a diagram of the mine in the queue line lists the name of the cave as "Rainbow Caverns". On the same diagram, you'll find mine shaft #71 - a reference to the year the Magic Kingdom opened, 1971. 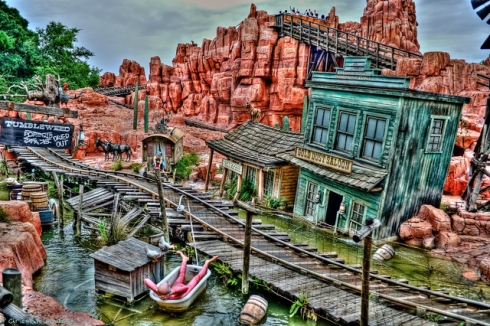 Look out for a miner relaxing in a bath tub as you race around the track. 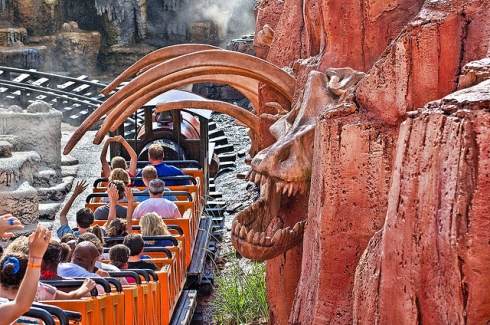 As you near the end of the ride, you can spot a "Hidden Mickey". Just past some dinosaur bones on the right of the track are some sets of gears - one of which is arranged in a familiar formation.