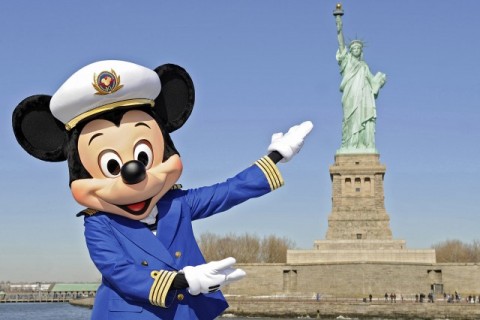 In the late 1950s, Walt Disney was invited to consider building a theme park in New York by broadcasting network NBC. Why did he turn down the opportunity?

Despite an infamous opening day in 1955 beset by overcrowding and technical problems, Disneyland proved to be an overnight success. During its first week, 161,657 visitors passed through its gates. Just seven weeks after opening, the park registered its one millionth guest, and by the end of the first year total attendance had reached 3.6 million.

Despite Walt’s attitude, there were practical reasons for the company considering the construction of a second theme park outside of California. Disney had hired dozens of artists and engineers to work on Disneyland. When the park was completed, many of them would be let go – often, to walk straight into the arms of a potential competitor. Building a second park would provide a means for retaining talent. While the offers were flooding in from across the globe, the most obvious location for this was the affluent east coast of America - and possibly the populous area surrounding New York City. 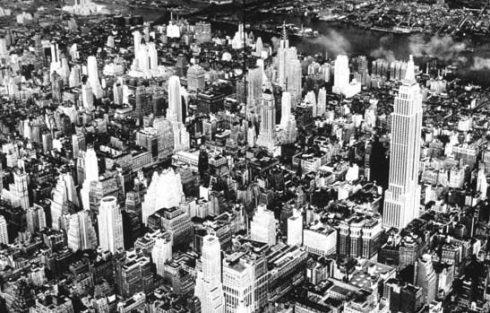 A thriving New York in the 1950s.Source

Walt Disney really did consider building a park in New York - and here's what we know about the project.

1. It wouldn't have been the first

With Disney in no rush and potentially huge financial rewards on offer, others moved to fill the void. Cornelius Vanderbilt Wood had led the construction of Disneyland, but fell out with Walt shortly afterwards. When he was fired, he formed his own consulting firm, Marco Engineering, Inc., which went on to work on several rival theme parks. Wood’s firm included a host of veteran Hollywood art directors, including some who had helped design Disneyland. 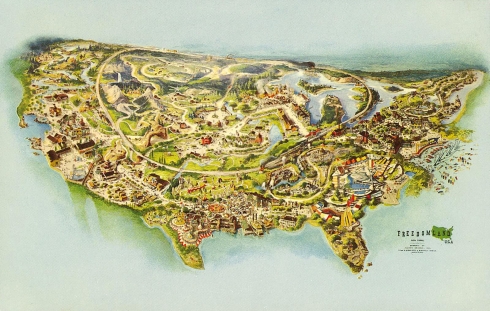 Wood took up the challenge of creating a theme park in New York. He partnered with Milton T. Raynor, a television sports producer and attorney, to build Freedomland U.S.A. in the Bronx area, creating the best known early Disneyland rival of all. A total of $65 million was invested, with the park featuring eight miles of navigable waterways and lakes, 10,000 trees, 18 dining outlets and parking for 72,000 cars.

The park was shaped like a giant map of the US, with areas dedicated to Old New York, Old Chicago, The Great Plains, San Francisco, The Old Southwest, New Orleans and Satellite City (inspired by Florida's "Space Coast"). It boasted no fewer than four unique dark rides, each built by Arrow Development - a key partner of Disney.

2. Many were skeptical - including Walt 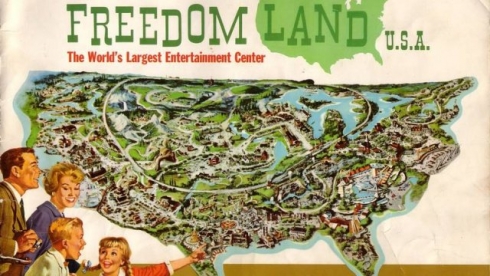 Freedomland U.S.A. initially looked certain to be a massive success. On its opening day, June 19, 1960, 65,000 visitors attended. The following day, traffic jams leading to the park forced it to stop selling tickets. However, the park’s opening season was beset by problems. Less than a week after opening, a stagecoach overturned in the Great Plains section, causing ten injuries including a broken spine. Two months later, armed men made off with more than $28,000 from the park's front office. By the end of 1961, the park was $8 million in debt. Competition from the 1964 New York World's Fair was the final straw, with the park being declared bankrupt and subsequently being demolished.

Many jumped on the example of the failure of Freedomland U.S.A. as evidence that the success of Disneyland was a fluke, and that east coast audiences would not respond to Disney’s brand of themed entertainment in the same way as Californians. Even Walt himself was skeptical, saying “that audience is not responsive”.