17 Mind-Boggling Statistics About the Disneyland Resort 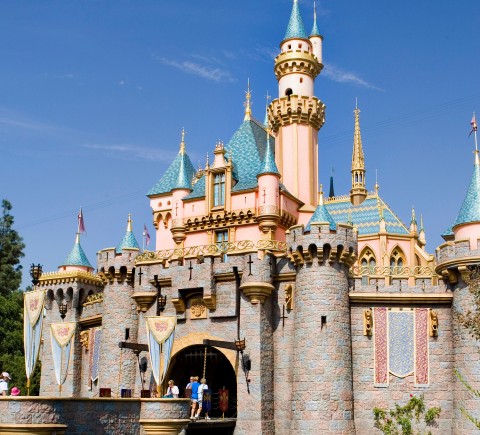 When Walt Disney opened Disneyland in 1955, many commentators thought that the park was doomed to failure. They couldn't have been more wrong. It proved to be an overnight success, transforming the fortunes of the Disney company as a whole and spawning almost an entire new industry of competing theme parks. Over the past six decades, hundreds of millions of visitors have headed to the Disneyland Resort. A second theme park, Disney California Adventure, opened in 2001 and has since undergone a multi-billion dollar makeover. Three on-site hotels accommodate out-of-town guests. Running an operation on the scale of the Disneyland Resort is a challenging business. Here are 17 incredible statistics that give an impression of just how complex it really is. 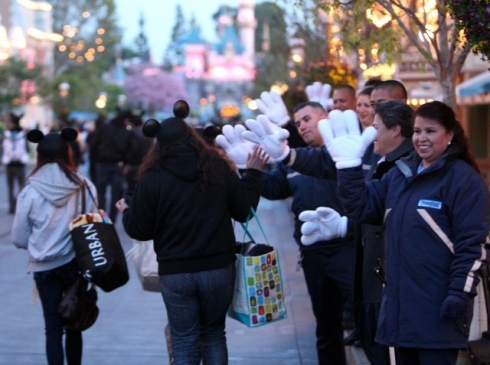 The Disneyland Resort is the largest single-site employer in Orange County, employing some 25,000 Cast Members. More than 500 different types of professions and skills are represented, and more than 30different languages are spoken among the Cast Members. 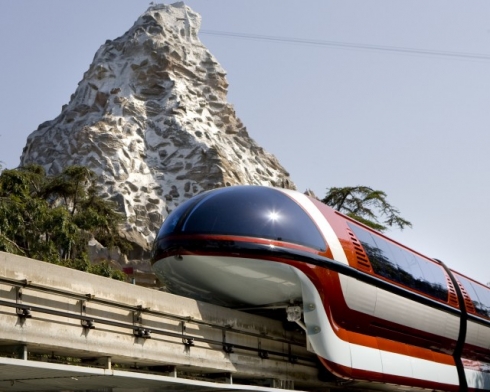 The monorail that carries guests to and from the Disneyland Hotel was the first daily operating monorail in the western hemisphere. Walt Disney hoped that cities around the world would see it and install their own versions, but he was left disappointed when they didn't. 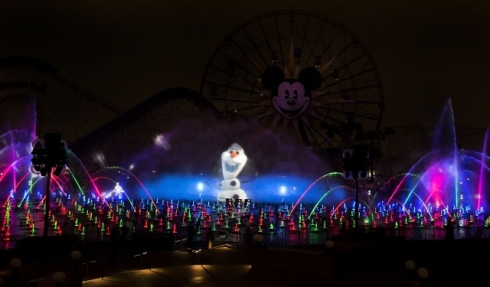 The World of Color water and projection show at Disney California Adventure employs a submersible platform that's bigger than a football field, with more than 18,000 points of control and a lighting system that infuses almost 1,200 fountains with color. Each fountain has multiple points of control for lighting, color intensity, water angle, height and more, and is capable of sending water to heights ranging from 30 feet to 200 feet. 28 projectors are used by the show, 14 of which are submersible. The man-made Paradise Bay lagoon that hosts the show covers 3.5 acres and is filled with 15 million gallons of water.

13. It has a unique landscape 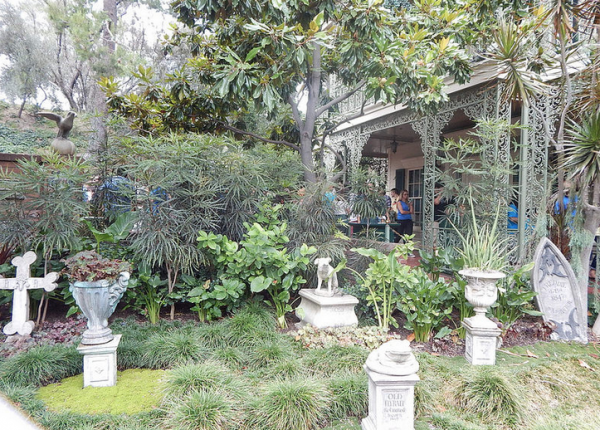 The Disneyland Resort is home to more than 800 species of plants, native to 40 different countries. There are more than 17,000 trees on the site, along with 100,000 shrubs. 1 million annuals are planted every year, with the grounds being watered by more than 60,000 drip emitters and sprinkler heads. 100 staff maintain the greenery, which ranges in size from one-foot dwarf spruce in Storybook Land to towering 80-foot eucalyptus trees. The Mickey Mouse flower portrait at the entrance to Disneyland is planted up to nine times a year.

12. It holds a Disney record 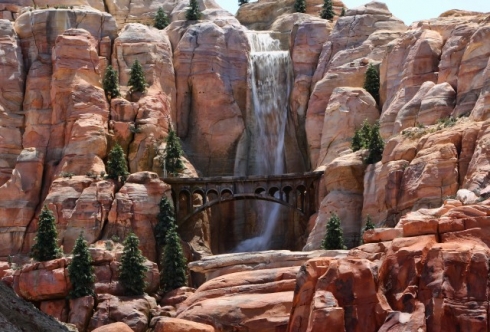 The Ornament Valley Mountain Range in the Cars Land area of Disney California Adventure is the largest rock structure at any of Disney's North American theme parks. It covers 280,000 square feet and is 125feet tall at its peak. 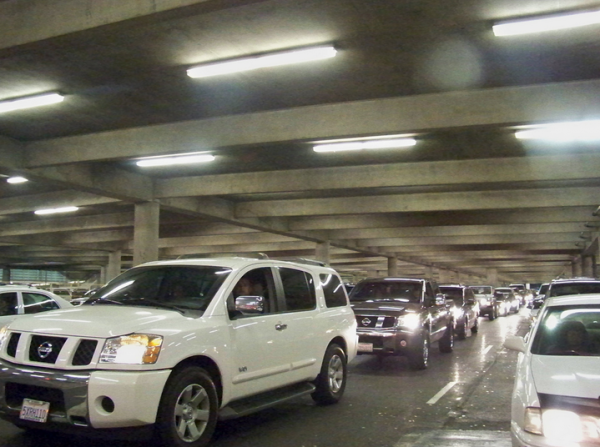