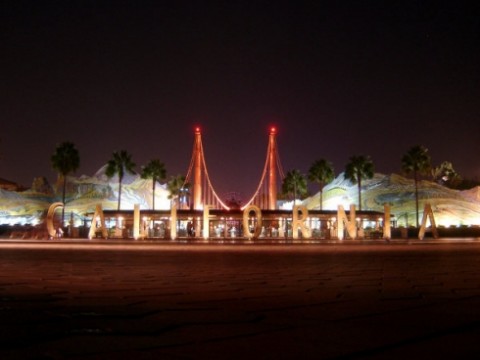 Since its opening day in 2001, Disney California Adventure has undergone arguably the most extreme makeover of any Disney theme park ever undertaken. Criticized for its lack of attractions, weak theming and glut of shops, the park has been completely overhauled. The result? A huge boost in attendance, and hopefully a recognition from Disney's senior management that opening a park that doesn't live up to the company's brand is both a bad idea and - in the long run - very expensive. The changes to Disney California Adventure have been extensive, with a number of attractions being removed altogether and others being completely rethemed. In this article, we'll take a look at 17 such rides and shows - a huge number for a park that is barely 13 years old.

These former Disney California Adventure attractions have been closed altogether. 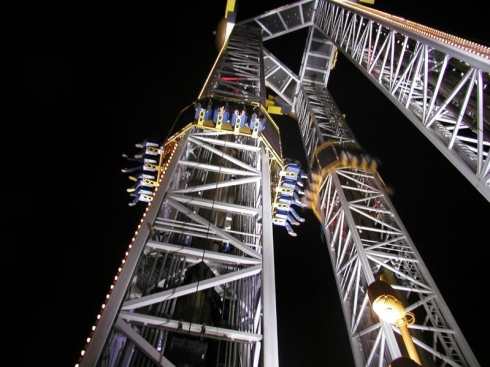 Opened in: 2001 Closed in:2010 Maliboomer, an S&S Power Space Shot ride, launched guests up a 180-foot vertical tower at speeds of up to 40 miles per hour. For some Disney fans, it represented everything that was bad about Disney California Adventure - being as it was essentially an off-the-shelf ride that can also be found at many other amusement parks. The attraction was always likely to be a prime candidate for removal as Disney sought to improve the image of California Adventure, and so it proved. It was completely dismantled and replaced by trees in planters. 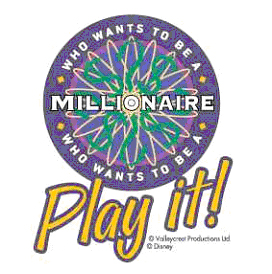 Opened in: 2001 Closed in:2004 Who Wants to Be A Millionairre - Play It! was, as the name suggests, an interactive version of the popular game show. Each of the 25-minute sessions saw contestants competing for points, not dollars. 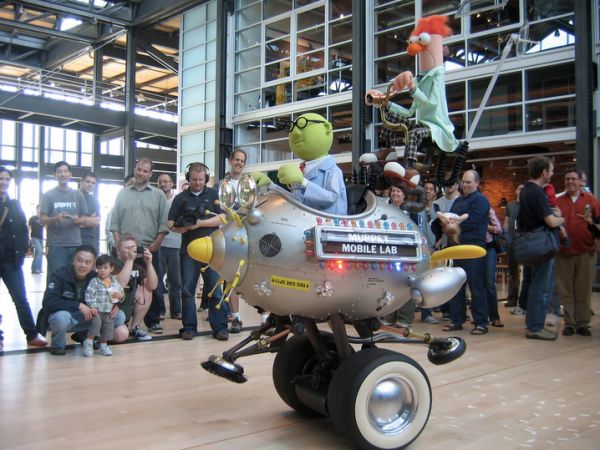 Opened in: 2007 Closed in: 2007 Replaced by:The unusual Muppet Mobile Lab was based on a Segway vehicle. It transported Dr. Bunsen Honeydew and his assistant, Beaker, around the park, interacting with guests and deploying a variety of special effects. Part of Disney's "Living Character Initiative", it can now be found at Hong Kong Disneyland. 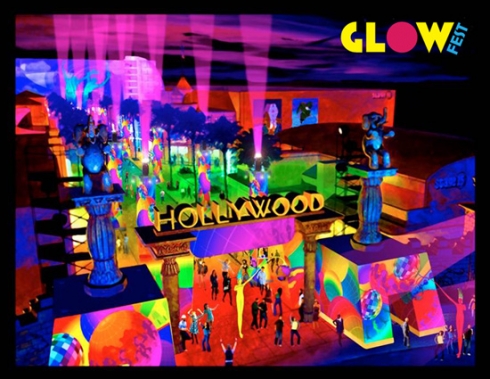 Opened in: 2009 Closed in: 2010 Replaced by:ElecTRONica Glow Fest made its debut in 2009. It combined the sound of drums with dancers and world music performers on a brightly-lit stage. Moving between the Sunshine Plaza and Hollywood Backlot areas, it was replaced by ElecTRONica in 2010. 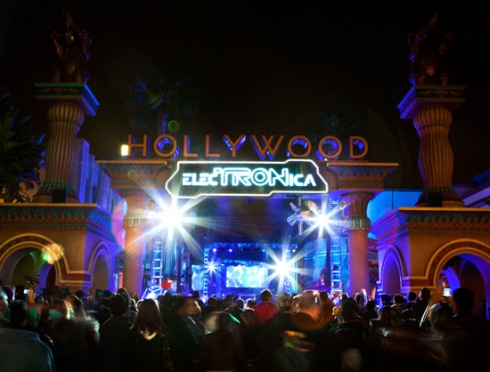 Opened in: 2010 Closed in: 2012 Replaced by: Mad T Party Designed to tie in with the release of TRON: Legacy, the ElecTRONica dance show took place during the evening in the Hollywood Pictures Backlot. It featured music, live performances and interactive experiences, including the chance to play classic 1980s arcade games at a recreation of Flynn's Video Arcade. It was originally due to run until December 2010, but has remained in place during the DVD and Blu-Ray release periods for the movie before finally being replaced by the Mad T Party. 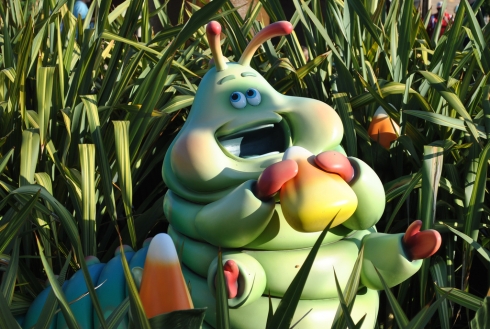 Opened in: 2001 Closed in: 2010 Replaced by:Mater's Junkyard Jamboree Part of Golden State and later A Bug's Land, the Bountiful Valley Farm combined a water play area with educational exhibits about agriculture in California. It closed in 2010 to make room for Cars Land. 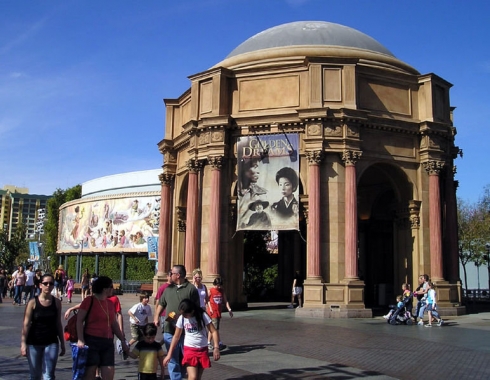 9. Seasons of the Vine 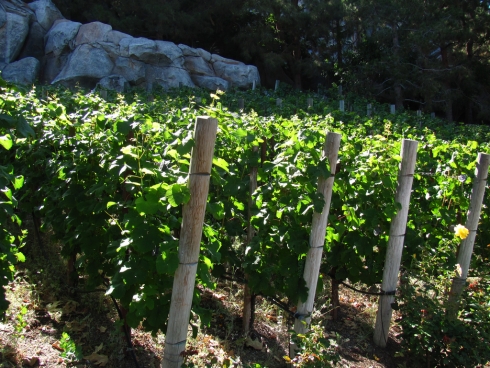 Opened in: 2001 Closed in: 2008 Replaced by: Walt Disney Imagineering Blue Sky Cellar Part of the Golden Vine Winery (pictured above), the Seasons of the Vine movie was an opening-day attraction at Disney California Adventure and took viewers through the journey of wine production. It proved to be unpopular, and is now the site of the Walt Disney Imagineering Blue Sky Cellar. 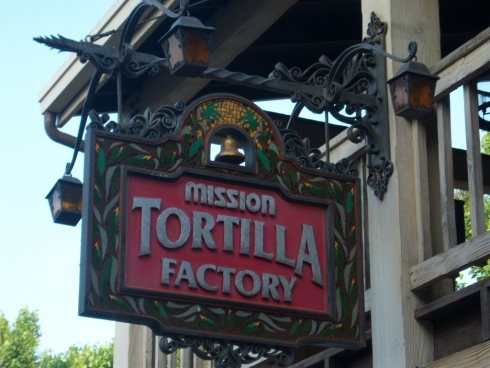 Opened in: 2001 Closed in: 2011 Replaced by: Ghirardelli Soda Fountain and Chocolate Shop Sponsored by Mission Foods, the Tortilla Factory consisted of a presentation on the history of tortillas, followed by a walkthrough tour of a working manufacturing facility. The tortillas were served in restaurants in the park. Mission Foods decided to drop its sponsorship in 2011, and the Ghirardelli Soda Fountain and Chocolate Shopsits in its place. 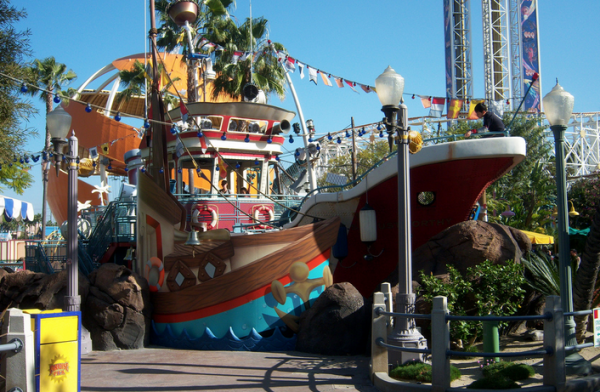 Opened in: 2001 Closed in: 2010 This outdoor play area was housed in Paradise Pier, and consisted largely of a mock fireboat. It was demolished in 2010 to make room for seating for the Paradise Garden Grill and Boardwalk Pizza & Pastarestaurants. 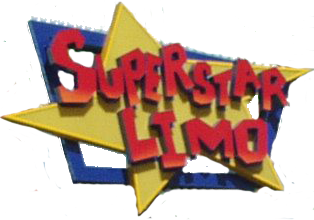 Opened in: 2001 Closed in: 2002 Replaced by: Monsters, Inc. Mike and Sulley to the Rescue Disney's California Adventure was built on a relatively shoestring budget, and lacked attractions when it debuted in 2001. The park suffered from poor attendance levels and negative guest feedback - and one of its headline rides, Superstar Limo, is a perfect example of its struggles. Located in the Hollywood Pictures Backlot, it was a dark ride featuring purple "stretch limo" vehicles that carried guests through a cartoon-style recreation of Hollywood. A variety of celebrities appeared in animated form, with the storyline revolving around riders becoming "Hollywood's newest celebrity". Superstar Limo was widely panned by guests and media alike, and was shut after less than a year in operations. It was eventually replaced in 2006 by Monsters, Inc. Mike and Sulley to the Rescue.

These attractions underwent makeovers as part of the overhaul of Disney California Adventure. 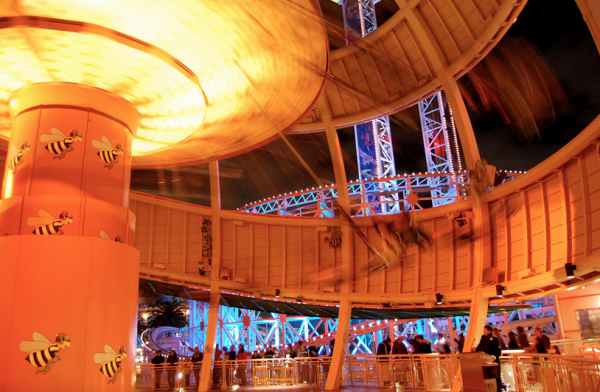 Opened in: 2001 Closed in: 2009 Replaced by: Silly Symphony Swings The classic "Chair-O-Plane"-style Orange Stringer was one of the many traditional midway rides installed in Paradise Pier. It underwent a Disneynification process as part of the overhaul of Disney Califoria Adventure, receiving a new backstory based on the classic 1935 animated short The Band Concert. The plot adds a new dimension to the attraction, with guests seeing Mickey conducting the "barnyard orchestra" before a tornado causes the ride to spin. 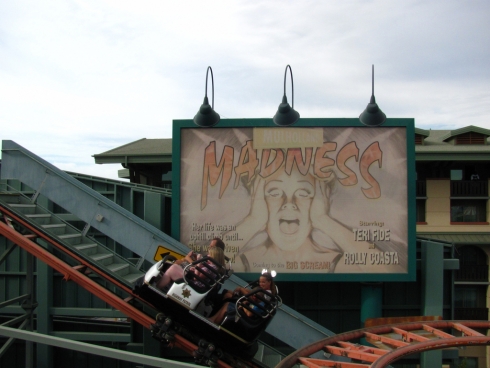 Opened in: 2001 Closed in: 2010 Replaced by: Goofy's Sky School Mulholland Madness was a roller coaster located in the Paradise Pier area of the park. It was named after the famous engineer William Mulholland. The ride's theme saw guests renting a car and tackling South California's freeway system, with the vehicles being designed to resemble real cars. The classic wild mouse coaster featured sharp turns and sudden drops and reaching a top speed of 27 miles per hour. It was shuttered in 2010 to undergo a major transformation, reemerging as Goofy's Sky School. It is based on the 1940 cartoon Goofy's Glider, which tells the story of Goofy attempting to teach pilots how to fly. Although the coaster's track retained the same layout, the ride vehicles were updated to fit the new theme. 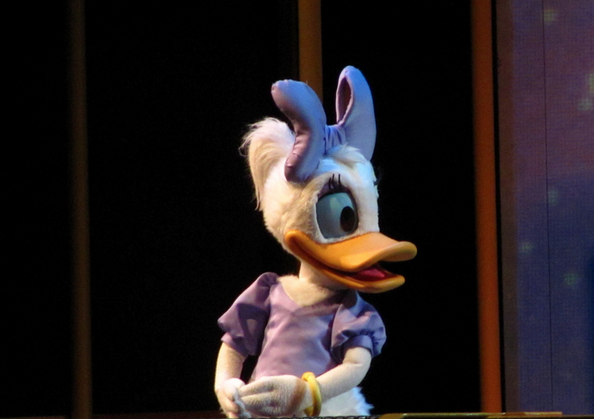 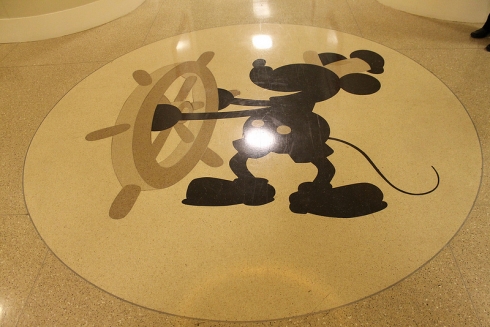 Opened in: 2001 Closed in: 2006 Replaced by: Animation Academy Housed inside an enormous showbuilding, the Art of Disney Animation revealed Disney's craft through hands-on exhibits and storyboards. It lives on as the Animation Academy. 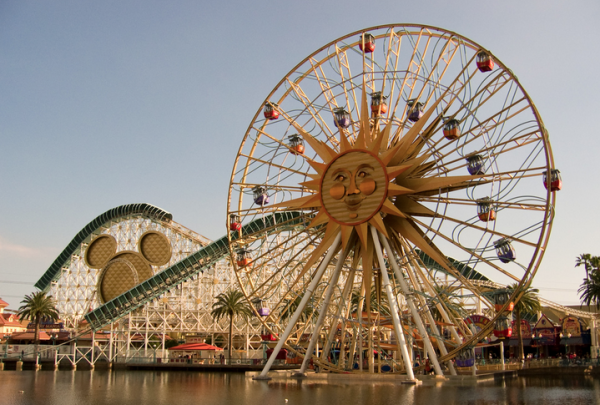 Opened in: 2001 Closed in: 2008 Replaced by: Mickey's Fun Wheel Inspired by Coney Island's historic Wonder Wheel, the Sun Wheel was the original icon of Disney's California Adventure (as the park was known in 2001). Like many other attractions, it was updated with a Disney theme to become Mickey's Fun Wheel in 2009.

I loved the Soap Opera Restaurant. After eating in the General Hospital area, I bought a nightshirt. I still have it.

Hyperion theatre had a musical performance that stayed several years called Blast!
if this works right, this is a performance of Malaguena:

Opening Day Cast member! I did previews for DCA & SuperStar was by far the worst attraction. It broke down more than Rocket Rods! This was a great article! Thanks!!!

My daughter worked at Disneyland when California Adventure opened! We were able to go to the park before it opened to the public, just for employees and their families. I enjoyed it the way it was, all except Superstar Limo, that was a stupid ride from the start. I liked Maliboomer, Orange Stinger, Mulholland Madness...everything was California themed, including the giant CALIFORNIA letters out front. They were great for pictures. It seems to be Disney is trying to turn it into another Disney Studios like at WDW...from removing the letters, changing the entrance..even removing the Golden Gate Bridge. It really isn't California Adventure anymore...

I remember most of these. I also remember a show at hyperion theatre call steps in time. I still have a fast pass for it from 2002. Cast member told me to keep it as a souvenir as it was the show last day in sept 2002