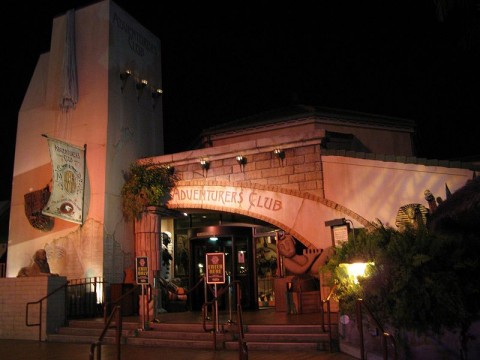 Not all of the unused space at Walt Disney World is part of wilderness preserves or untouched swampland, however. Some of it is occupied by attractions that have been introduced since the resort's debut in 1971 and subsequently shuttered and abandoned. Other areas are partially closed or undergoing renovation.

Let's take a look at 3 major areas of Walt Disney World that are no longer in use as originally intended. 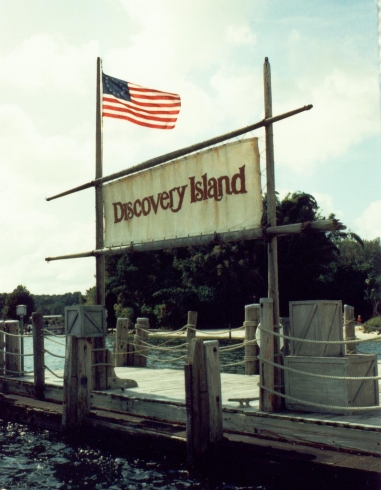 Located in Walt Disney World's Bay Lake, Discovery Island first opened to the public in April 1974 as Treasure Island. It was designed to be a wildlife observation attraction, and was renamed after being designated as a zoological park. 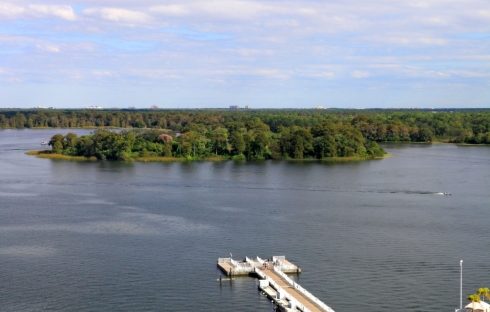 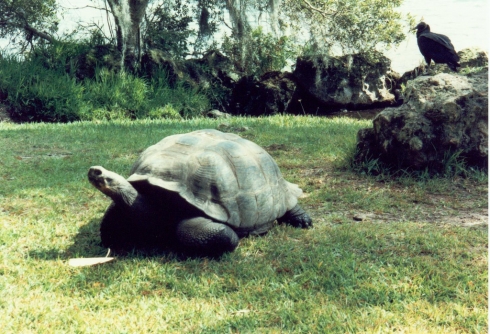 When the much larger Disney's Animal Kingdom opened in 1998, Disney opted to close Discovery Island. Many of the island's captive animals were moved to the new park. 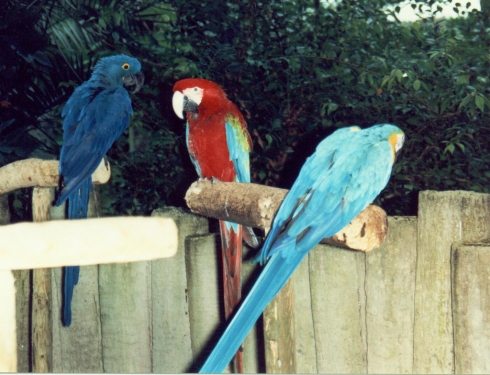 Back in 1976, Walt Disney World was short on attractions to keep guests on-site for more than a day or two. The only theme park at that stage was the Magic Kingdom, and EPCOT Center would not open until 1982. To add to its roster, the resort installed its first ever water park: Disney's River Country. 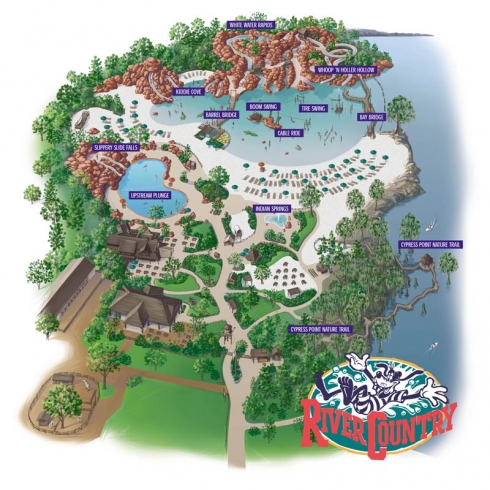 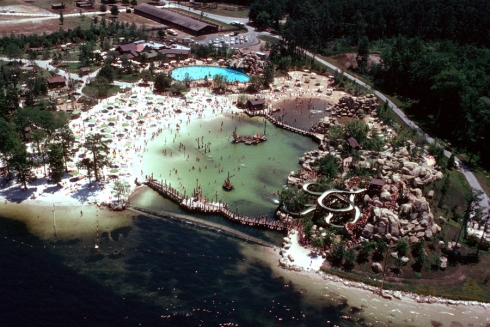 The water that was used in River Country's slides and pools was drawn directly from Bay Lake, and passed through a unique filtering system. The natural feel of the park was enhanced by the sand that was abundant throughout. 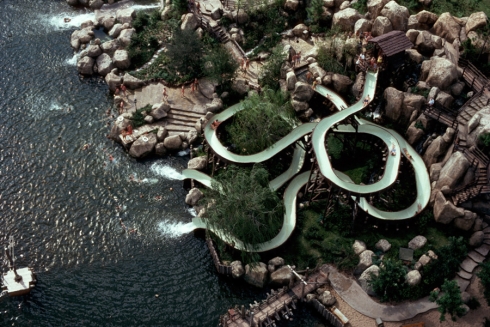 You can see the current state of the park in this recent article.

I so miss Pleasure Island, there was nothing like it and you felt SAFE. Mannequins I miss you!!

River Country was not closed because of the brain eating amoeba in the water. That child died in 1980, while the park closed in 2001, so that claim is completely baseless.

there are brain parasites in the water of bay lake. That's a big reason River Country will never return.

River Country was closed down due to the bacteria and brain eating amoebas that came from the bay.

It was a big mistake to close Pleasure Island.