Imagineering the Future: 7 Innovative New Rides That Could Restore Faith in Disney 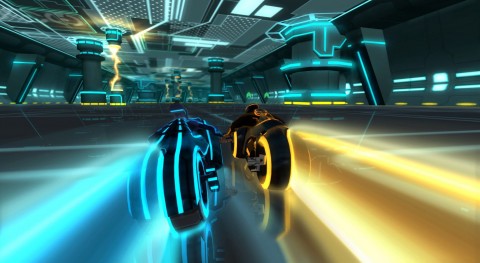 Over the last few years, Universal has spent hundreds of millions of pounds on new attractions. The success of the Wizarding World of Harry Potter at Islands of Adventure and the deep pockets of owner Comcast will ensure that the company's spending will continue, with new E-Ticket attractions promised for Universal Studios Hollywood and Universal Orlando every single year. It's a truly exciting time for the company and visitors to its parks.

Meanwhile, Disney - still the market leader by some distance - has been accused of resting on its laurels. While Universal has rushed the construction of a second Harry Potter land at Universal Orlando, Walt Disney World has been slowly opening its New Fantasyland expansion in stages (construction walls still dominate the area). Meanwhile, the expensive overhaul of Disney California Adventure is complete and the firm is yet to announce any further additions to the Disneyland Resort.

Universal, the argument goes, is now the industry's innovator. Disney's Imagineers are underfunded and unimaginative. The company behind some of the most incredible theme park inventions of all time is on a downward slope, its detractors claim.

Is that fair? Well, there's certainly an element of truth to the argument that Disney has been slow to respond to Universal's success with Harry Potter. But just in the last two years, the company has installed the stunning, immersive Cars Land at Disney California Adventure, as well as the impressive Mystic Manor dark ride and Big Grizzly Mountain Runaway Mine Cars at Hong Kong Disneyland. All three have found a home in our list of the highest-rated theme park attractions in the world.

The biggest issue, it seems, is the lack of progress at Walt Disney World. But Disney does have some truly impressive-sounding attractions in the pipeline, as well as an entire new theme park in Shanghai Disneyland. Let's take a look at what's in store over the next few years.

Construction work has now begun on Pandora - The World of Avatar at Disney's Animal Kingdom. One of two new attractions based on James Cameron's movie will be a boat ride through the forests of the fictional planet of Pandora, complete with glowing plants and a range of other-wordly inhabitants.

Relatively little is known about the new addition, but Disney has promised to pushed the boundaries of audio-animatronic technology in Pandora. The company, after all, invented audio-animatronics. So we expect to see some really impressive creatures emerge from the forest in 2017. 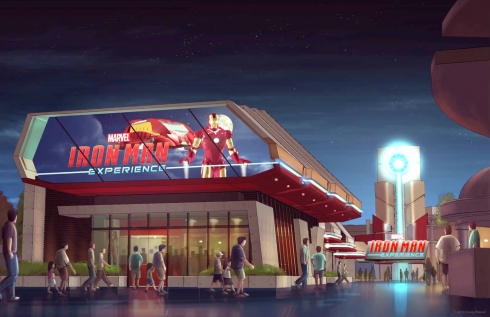 Hong Kong Disneyland will welcome Disney's first Marvel-themed attraction in late 2016. Few details have been released of the Iron Man Experience attraction, but it will feature a display of lead character Tony Stark's inventions. The ride itself will see guests take to the street and skies above Hong Kong to join in a battle with Iron Man himself - and given the amazing job that Disney did on the park's last set of new rides, we wouldn't bet against this being at least on a par with the Marvel-themed rides at Universal's Islands of Adventure. 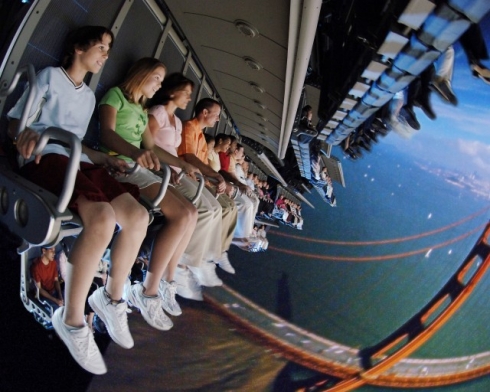 We love Soarin', the flight simulator attraction at Disney California Adventure and Epcot. The ride system is unique to Disney, and provides an amazing sensation of flight. Unfortunately, the frequent, jarring cuts in the ride movie undercut the feeling of immersion.

That's why we're excited about the planned replacement of the original, California-themed footage with a new movie that takes in scenes across the globe. If Disney can ensure that the edits are smoother, this could take the ride to a whole new level - just as Universal's HD makeover for The Amazing Adventures of Spider-Man breathed new life into that classic attraction. 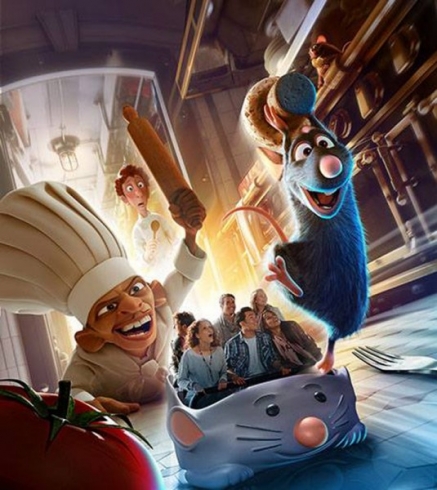 If there's any Disney theme park that's in urgent need of attention, it's Walt Disney Studios in Paris. Originally conceived as a European version of Disney-MGM Studios in Florida, the catastrophic initial performance of EuroDisney forced its reduction to a shadow of the park that inspired it.

It's great to see that the park is finally receiving some tender loving care, with the addition of an all-new attraction and sub-land themed around Ratatouille. The Pixar movie was, of course, set in Paris - and we can't wait to see what Disney can achieve when it combines its endearing lead character, Remy, with the trackless ride system used in Hong Kong Disneyland's stunning Mystic Manor. We won't have to wait long - it's due to open in spring 2014.

WDW has dumped a ton of money into Magic Bands (RFD Tracking of guests), Fastpass + but not much in the way of new entertainment or attractions. They have lost their mind and their way. The new parade at the MK being the exception. How long do we have to keep seeing Illuninations? How much longer will the now ugly fountain at the front of Space Ship Earth be allowed to grace the grave yard that is the front entrance? How long will Imagination not have any...how long will Wonders of Life be....wonderless?

Outside of avatar, not much new...universal is spending the dough...and lets see Disney do something big with star wars, now that would be huge....or how about iron man in florida or calif??

When universal opened Harry potter, Disney was almost empty...and they had so many people, it was packed like sardines in a can from the gate to the parking garage, wall to wall people...

To me, it doesn't seem like Disney is really innovating. While Universal is coming up with new ways to entertain guests, Disney plays it safe by installing differently themed boat rides and motion simulators.