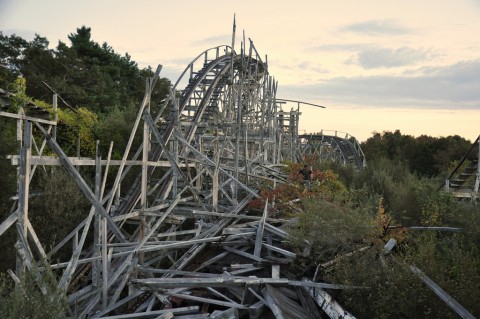 There's something peculiarly fascinating about abandoned amusement parks. Perhaps it's because they were designed as places of fun, but now stand empty. Maybe it's because rusting rides look incredible. Or maybe it allows us to imagine what the entire world would look like if humans were to go extinct.

Either way, some incredible images have been captured of abandoned parks over the years. Here are some of the most haunting.

These stunning images capture the remains of The Comet, a twister-layout wooden roller coaster that was the main attraction at the defunct Lincoln Park until 1987. 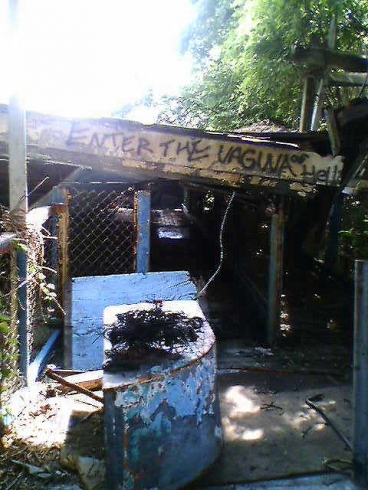 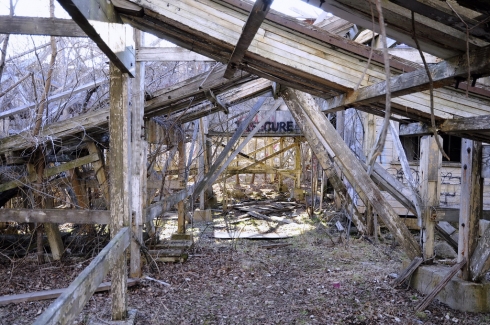 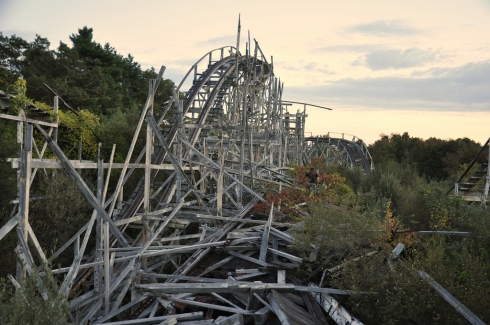 Abandoned by Six Flags following Hurricane Katrina in 2005, Six Flags New Orleans stands as a testament to the destructive power of nature. 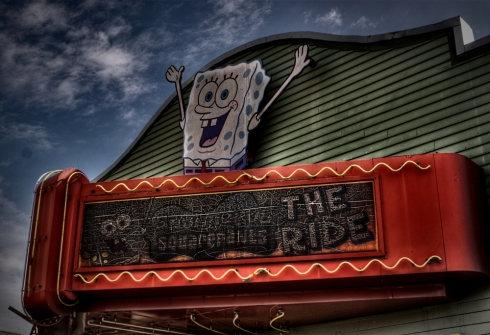 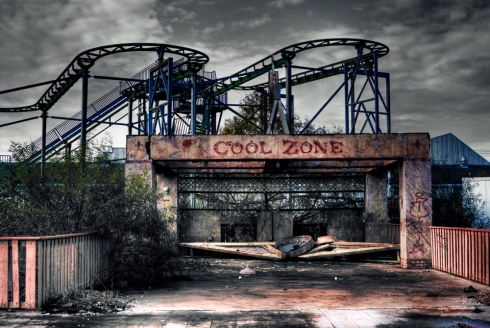 This former communist-era amusement park in East Berlin was declared insolvent in 2001. It's still possible to get into the park as part of a guided tour. 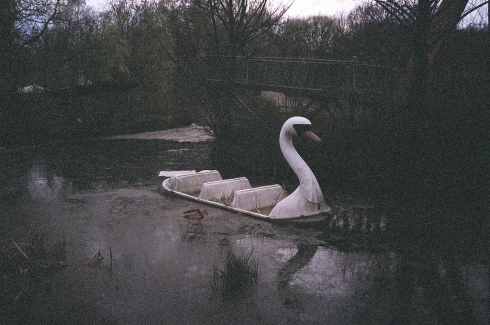 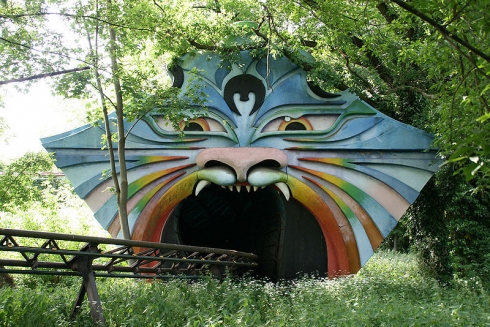 Within two years of the Williams family hosting its first picnic in a small grove close to Mechanicsburg in 1950, a fairground had taken root on the site. It was destroyed by Hurricane Agnes in 1972 but reopened and operated until the end of the 2005 season. 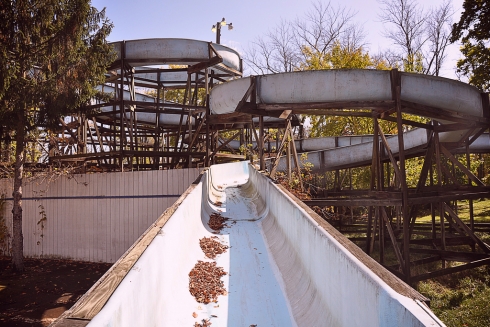 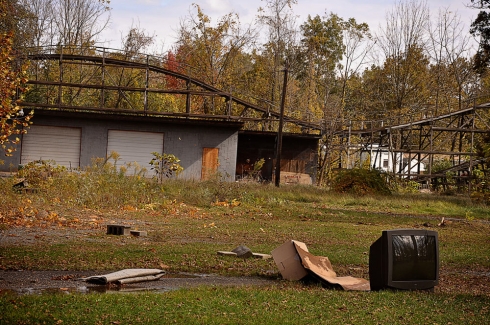 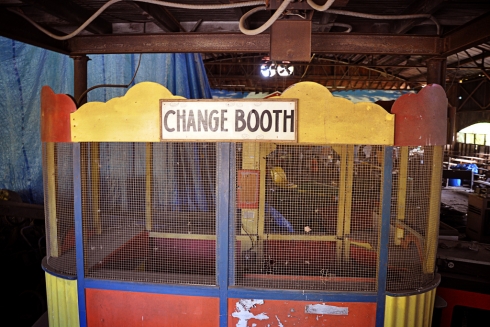 This blatant rip-off of Disneyland featured its own versions of Main Street, U.S.A., Sleeping Beauty Castle, the Matterhorn and the Skyway. It closed for good in August 2006. 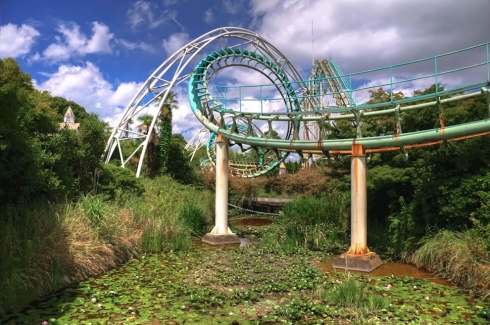 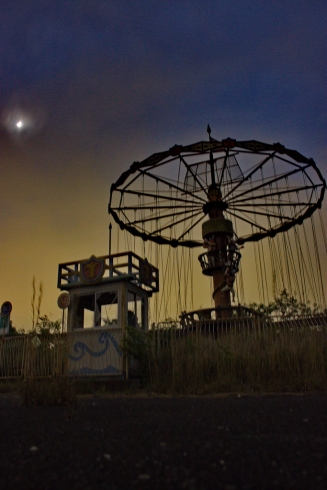 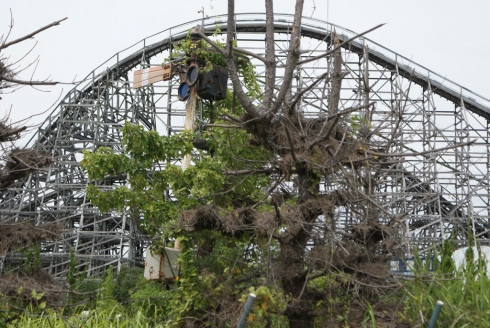 I was very surprised that Idora Park in Youngstown Ohio did not make this top ten list!

I agree. I thought it should have been on this list. At the very least, Geauga Lake (Six Flags) in Aurora Ohio should have made the list.

This park is no longer here. The park was cleared out and all structure were demolished in May/June/July 2012 to make room for new homes, apartments, and commercial space. The left-over fir wood from the rollercoaster was being made into Adirondack chairs that were to be sold for charity.

I rode the roller-coaster at Lincoln Park I believe when I was 7, and a few other rides, and I mostly remember crying on something, but not sure what.

CREEPY!!! especially the once in Chernoybl!