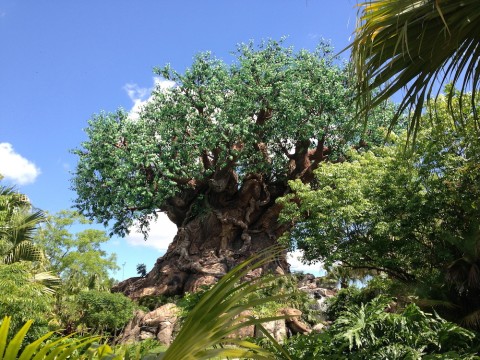 This is the weekly rumor and refurbishment update for Orlando-area theme parks for the week of December 8, 2013.

Another leap in the MyMagic+ saga is just about to happen. Starting December 18, 2013 all guests visiting Disney’s Animal Kingdom will partake in MyMagic+ testing. The test includes both onsite and offsite guests. This is the first time since testing began last spring that offsite guests will be able to make FastPass+ selections. 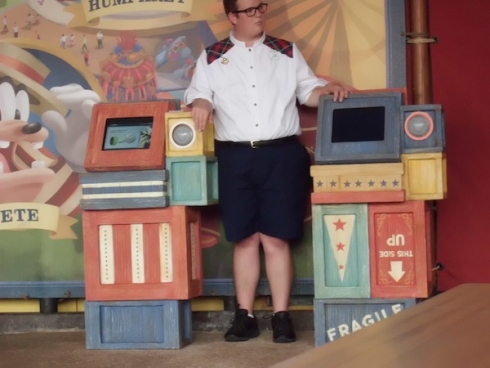 A MyMagic+ kiosk in Storybook Circus at the Magic Kingdom

In addition to the FastPass+ testing happening next week, it seems that Disney is performing nighttime testing at Animal Kingdom. Barges have been spotted along the Discovery River and this could very well be connected to the announcement of a new nighttime spectacular coming to the park. You can find more about the new entertainment options coming to Animal Kingdom here. 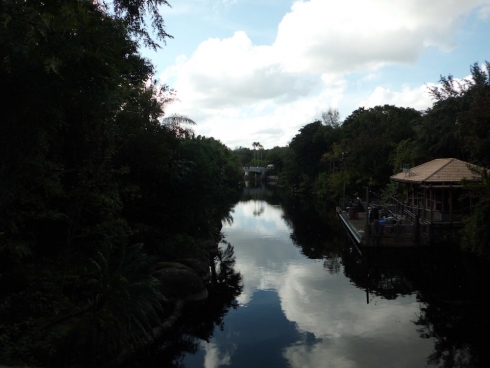 Discovery River is where a new nighttime spectacular will take place at Animal Kingdom.

If Disney wants guests to stay in the park longer, the quickest way would be to introduce a nighttime show. Currently, Animal Kingdom is the only park in Walt Disney World without a nighttime offering. Without anything to stay for, the majority of visitors leave after the 3:45pm parade. This is great for the people who decide to stay and enjoy the short lines and spacious atmosphere, but it hurts Disney because nobody is in their shops and restaurants. Thus, I believe (or am at least hopeful) that a new nighttime spectacular will come long before the entire Avatar expansion in completed.

This may not affect many of you, but there are signs of a floating bridge being built connecting Disney's Grand Floridian Resort and Spa to the Magic Kingdom, although it is unlikely that this bridge will be for pedestrian use but rather construction work going on at the Polynesian or for work installing an upgraded monorail system. That’s unfortunate because a bridge could be extremely beneficial for the Magic Kingdom resorts.

Back in the late 1990s, there was a program to fund a walkway around the Seven Seas Lagoon. As you walk around the Transportation and Ticket Center and around the Magic Kingdom entrance, you will see stones that are engraved. People were able to purchase a stone and have their legacy be inside Disney property for at least fifteen years. This would fund the projects to build the pathway around the Seven Seas Lagoon. Regrettably, the project was cancelled after the attacks on September 11 that caused a slump in tourism for Walt Disney World. Only the pathways between the Magic Kingdom and the Contemporary and the TTC to the Polynesian to the Grand Floridian were completed.

This pathway was never completed and leads to a dead end.

Today you can see a pathway to nowhere if you look south of the Magic Kingdom monorail depot with a gazebo at the end. Instead of a gazebo, a bridge should be built for walking access to and from all the Magic Kingdom resorts. A trip to the Grand Floridian requires a ride on a packed monorail and three stops before arriving at the resort. Folks who like to take a leisurely stroll instead of being packed like sardines on your magical monorail ride would be able to walk all the way to the Polynesian. One day I have faith that the pathway around the Seven Seas Lagoon will be completed, it just won't be tomorrow or the day after by the look of things.

Universal made huge announcements about the Harry Potter and CityWalk expansions. Eight new vendors where listed to be arriving at CityWalk within a year and the Leaky Cauldron was confirmed to be the restaurant in Diagon Alley opening summer of 2014. You can read a detailed report here.