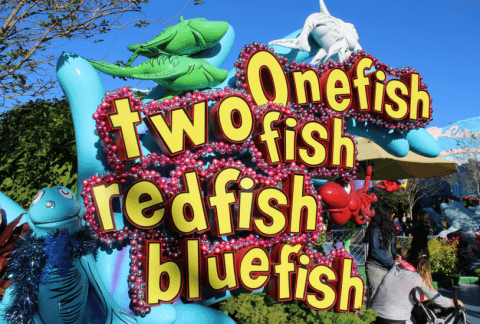 The Universal Orlando Resort does not offer a huge amount to do for very small children. However, if you have young kids in your party, there are still things to enjoy.

Unlike Walt Disney World (and particularly the Magic Kingdom), which offers dozens of rides that can be enjoyed by kids of almost any age, height restrictions in place on many of Universal Orlando's rides rule them out for kids aged around 3 and under. On a recent trip, we found that our 10-month-old lovedthe rides at Disney (your experience may differ, of course). At Universal Orlando, we had to hunt just a little bit harder for things that he could do, so we've put together this list to help other parents in the same situation. 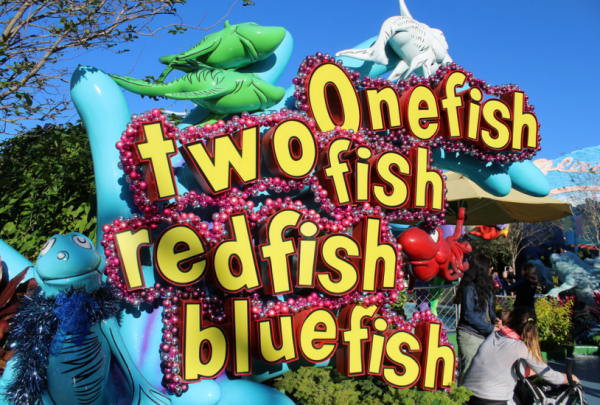 Seuss Landing is the most child-friendly area at Islands of Adventure, which is otherwise largely packed with thrill rides. However, many of its rides are unsuitable for very small children. Tiny tots are not allowed on the High in the Sky Seuss Trolley Train Ride, ostensibly because of its height above the ground (although similar rides at other parks do allow toddlers to ride). Very small kids won't be able walk onto and sit up by themsleves on the Caro-Seuss-El, which rules them out (slightly older kids will be fine). They're also not allowed on The Cat in the Hat dark ride, due to the violent spinning of the vehicles. They can ride the Dumbo-style One Fish, Two Fish, Red Fish, Blue Fish, but the soaking that they'll receive will be too much for many small children. The most suitable attraction in the area for 1-2 year-olds is If I Ran the Zoo(a walkthrough play area, which still leans towards slightly older children). The bright colors will keep them entertained for a little while. They may also enjoy Oh! The Stories You'll Hear, a storytelling show for all the family.

5. Join Barney for a Day in the Park

The A Day in the Park with Barneyshow at Universal Studios Florida offers a reprieve from the explosions, effects, and close encounters of the rest of the park. Small kids can sing (or mumble) along to their favorite songs and play on a Barney playset at the show's exit, near the giftshop.

4. Watch the Animal Actors on Location 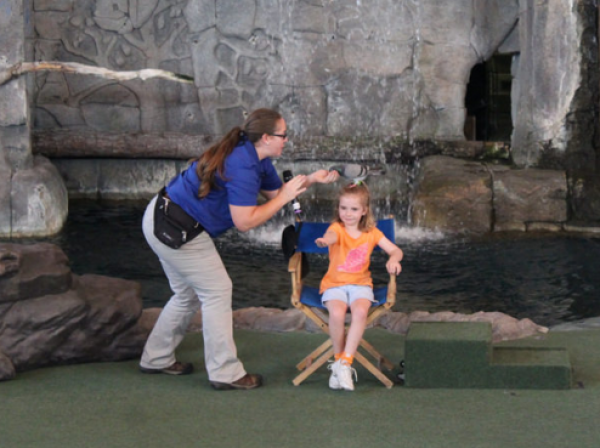 Most kids will enjoy the Animal Actors on Location, located close to Barney in Univeral Studios Florida's Woody Woodpecker's Kidzone. Guests are treated to some of the most celebrated animal actors from television and film performing incredible learned and natural acts for the audience. Try and arrive early to sceure a good seat near the front - you'll struggle to see some of the smaller animals, otherwise.

3. Take a walk through the Wizarding World of Harry Potter 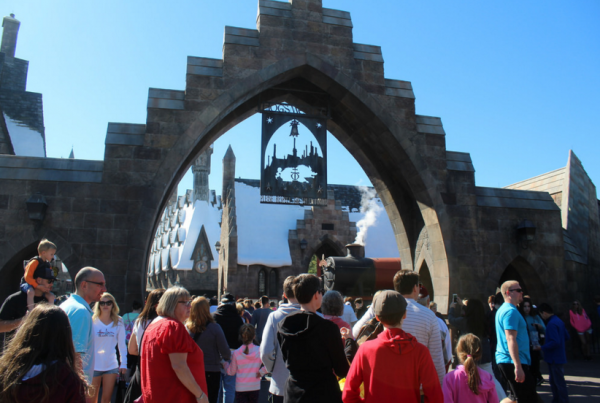 OK, so the rides in the Wizarding World of Harry Potter are too rough to take a baby or very young toddler on - even the mild Flight of the Hippogriff roller coaster carries a 36-inch height restriction. But just walking through the area, gazing at the Hogwarts Express at the entrance and peering into the shops, can keep kids wide-eyed with amazement. And even if some members of your party can't ride the amazing Harry Potter and the Forbidden Journey, take them through the queue line anyway - it's like a walkthrough attraction in itself. Just watching the fans in the greenhouse area of the queue brought a smile to my son's face. 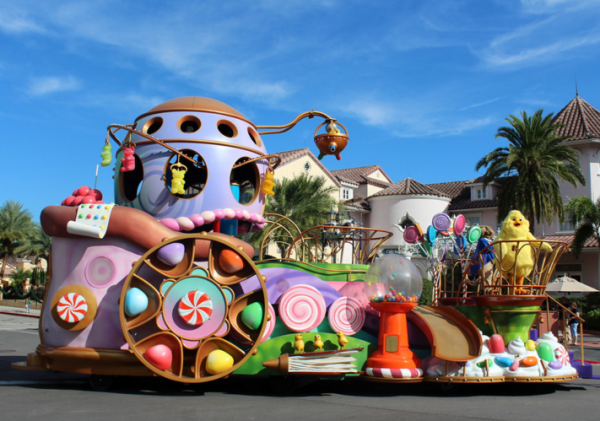 Disney may out-do Universal on the parade front, but most small kids will still find the sounds and sights of Universal's Superstar Parade fascinating. The route starts next to Louie's Italian restaurant, moves through Production Central and Hollywood, and then ends next to Universal's Horror Make-Up Show. You'll see the Gru from Despicable Meand his minions, along with a host of Nickelodoeon characters. 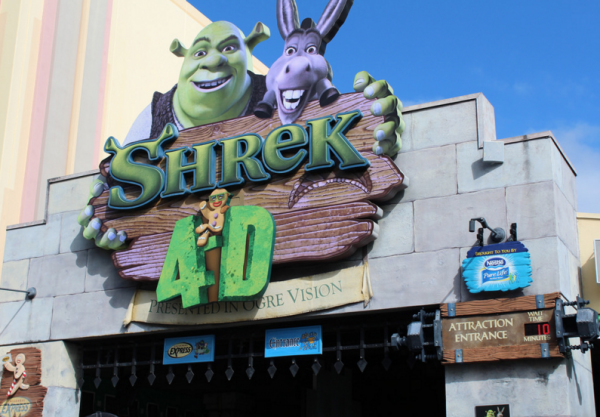 Shrek 4-Dwas the suprise hit with our 10-month-old son at Universal Studios Florida. Whereas he'd become bored and fidgety during some of Disney's shows, he loved bouncing along on the moving seats in this 4-D show. If you think that will be too intense for your toddler, you can opt for a stationary seat instead.

What are your favorite things to do with very young children at Universal Orlando? Let us know in the comments below!