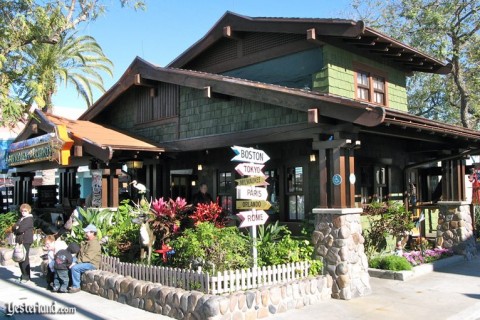 This is the weekly rumor and refurbishment update for Orlando-area theme parks for the week of November 17, 2013.

Walt Disney World cast members will now check resort guests' MagicBands to determine if they are eligible for Extra Magic Hours before entering the park. Cast Members will scan the guest's MagicBand with a handheld reader before being directed to the main entrance as usual. This procedure began at all of the four theme parks on November 17, 2013 following the tests that occurred at Hollywood Studios in October.

Guests staying at resorts that are eligible for Extra Magic Hours, but are not issued MagicBands such as the Walt Disney World Swan and Dolphin may continue using the resorts ID card to enter.

Sid Cahuengas at Disney’s Hollywood Studios closed on November 17, 2013 to be converted into a MyMagic+ center. For those who may not know, Sid Cahuengas is the lodge style building near the entrance in Hollywood Blvd. 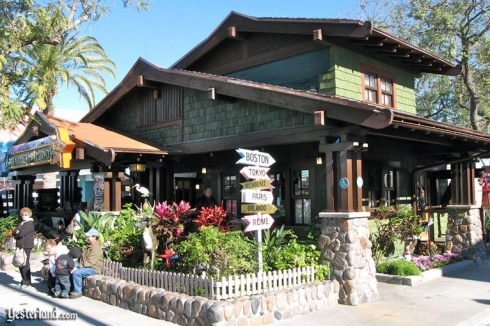 The patio-area of Sid Cahuengas was converted into a MyMagic+ center in August and is now expanding to occupy the entire building. Inside you will find MyMagic+ kiosks and cast members to assist with any problems you might have.

WDWMagic is reporting that height test balloons were sighted near Rainforest Café at Disney’s Animal Kingdom. “There were around 5 balloons, at a height of approximately 3 to 4 stories.” Floating yellow balloons might not seem like a big deal, but it is the first visible sign of the new land coming to Animal Kingdom.

Disney has confirmed that the Festival of the Lion King Theater will close on January 6, 2014 with the show's final performance being on January 5, 2014 and will stay closed for six months. This has long been speculated, but the six month transition to the new theater in Africa is longer than expected. Let’s hope this means new additions to the show when it reopens in June 2014.

Disney has released concept art for the soon to open Spice Road Table coming to the Morocco Pavilion at Epcot. The new restaurant will feature 120 outdoor seats with 60 indoor booths. No specific date has been given, but this is what Disney had to say about the new dinning offering.

“Perfect for IllumiNations viewing or relaxing with a selection of Moroccan flavors and cocktails along World Showcase Lagoon, the lounge is a feast for the eyes as well as the taste buds, say the designers. There’s an array of small plates: zesty harissa chicken drumettes; a Mediterranean omelet with sausage, potatoes and caramelized onion; mussels with preserved lemons and tomato sauce baked in an earthenware tagine pot; Moroccan merguez sausage with a fresh tomato salad; garlicky jumbo shrimp in a spicy chile pepper sauce.

Inspired by the outdoor cafes along the Mediterranean, the whitewashed façade of Spice Road Table is accented in icy shades of blue from the famous “Blue City” of Chefchaouen in Morocco’s Rif Mountains. A collection of shops in the colorful style of a Moroccan “souk,” or marketplace, stretches along the front of the building – and a henna tattoo artist will create temporary body art from traditional and modern designs.”

That seems about right.

This will probably not effect you in any way, but Nikon has been announced as the new camera of the Walt Disney World Resort. You may have remembered that Kodak was the official camera sponser for Disney World. Well, after Kodak went out of business, Nikon has finally taken their place. All of the previous “Kodak picture spots” will now be Nikon picture spots and Disney Photopass Photographers will be supplied Nikon cameras. Here is the full press release.

“The alliance between Nikon and Disney allows us to connect with millions of passionate Disney guests who want to tell their stories through the capture of amazing imagery,” said Nobuyoshi Gokyu, president, Nikon Inc. “Through this agreement, Nikon will play an integral role in helping Disney guests to preserve and share every unforgettable moment.”

“Our Disney Parks are among some of the most photographed locations in the world, so it is only natural for us to further develop our relationship with Nikon, who shares our commitment to capturing magical moments and making memories,” said Meg Crofton, president of Walt Disney Parks and Resorts Operations, US and France.

Nikon will also be integrated into the Disney PhotoPass Service, the perfect way for guests to capture their vacation memories in great photos—and get everyone in the shot. Disney PhotoPass Photographers will now be exclusively equipped with Nikon cameras and accessories, ensuring each memory is preserved with the quality that consumers have come to expect from Nikon.

Disney Fine Art Photographers at Disney’s Fairy Tale Weddings and Honeymoons, as well as Adventure Guides with Adventures by Disney, will also be outfitted with Nikon cameras. 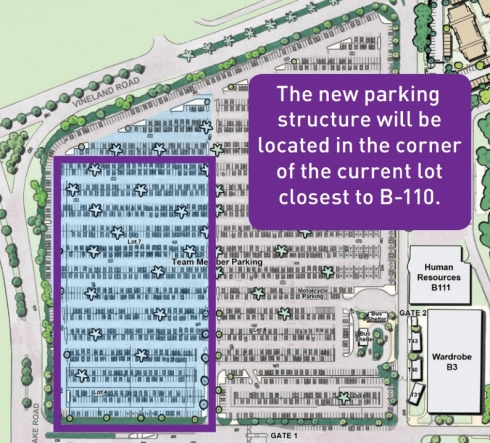