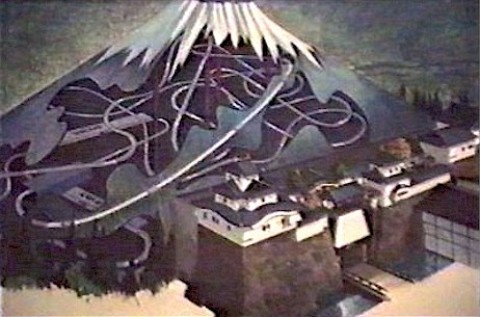 Take a quick look at a stunning attraction that was proposed for Epcot, but never built: an enormous roller coaster based around Japan's Mount Fuji.

Over the years, dozens of attractions have been proposed for Epcot's World Showcase that have been canned for one reason or another (often because a sponsor could not be found). The Japan Pavilion, in particular, has seen a number of ride and show concepts come and go. One of these came closer than many to coming to fruition.

Conidered prior to Epcot's 1982 debut was a "bullet train"-themed CircleVision 360 show, complete with a vibrating floor (we'll take a look at that in a future article). But another idea, inspired by proposals to bring a version of the Matterhorn to a planned Switzerland Pavilion, was to build a gigantic recreation of Mount Fuji. As with most Disney mountains, this would have hosted a roller coaster. 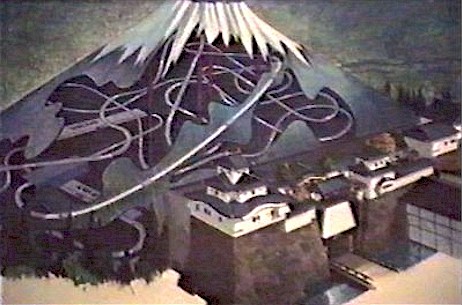 Located behind the pagoda that is the recognisable icon of the Japan Pavilion, the mountain would have transformed the look of one side of World Showcase's lagoon. The roller coaster itself would have raced around the outside and inside of the mountain, and would, of course, have been the first roller coaster in Epcot's line-up. 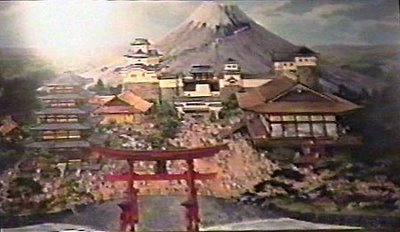 So what went wrong to deny us this experience? Well, cost was likely to have been a factor. It was essential for every Epcot attraction to have a commercial sponsor, to help bear the cost of construction. The obvious suitor for a Mount Fuji attraction was the film manufacturer, Fujifilm. But, of course, arch-rival Kodak was already a major Disney sponsor (and sponsored the Imagination Pavilion in Epcot's Future World). It was never likely to stomach Fujifilm being featured at Epcot. 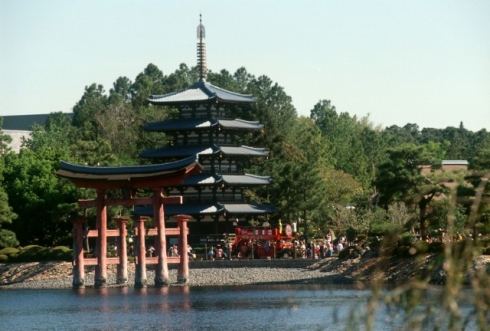 There's still no mountain at Epcot, and still no roller coaster. But rumors of attractions being added to World Showcase pavilions are always circulating, and who knows which past plans could eventually be dusted off?