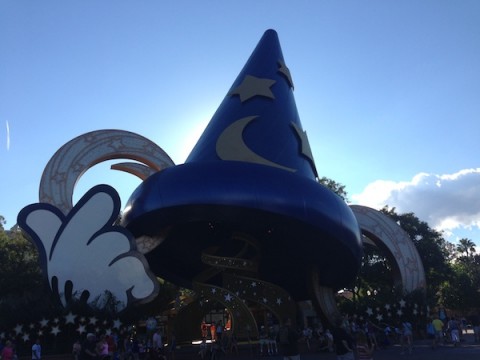 This is the weekly rumor and refurbishment update for Orlando-area theme parks for the week of November 2, 2013.

There are a few more changes coming to MyMagic+ at Walt Disney World.

The process of eliminating the Key to the World cards for Disney resort guests have begun. I expect this procedure to follow to the other resorts on property within the coming weeks and months. If you are going to be participating in the testing of MyMagic+, I encourage you to not have any expectations of using the paper FastPasses during your visit. The new cards are starting to be distributed to all the resorts and there are reports of Cast Members being told to not allow anyone with MagicBands to obtain paper FastPasses. 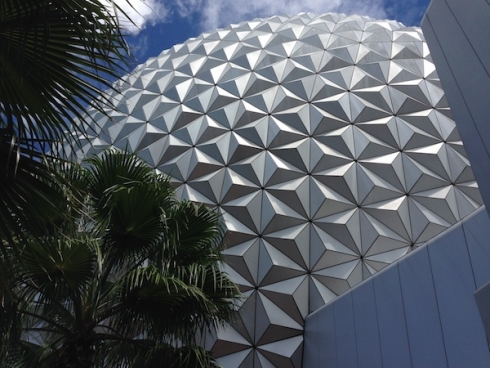 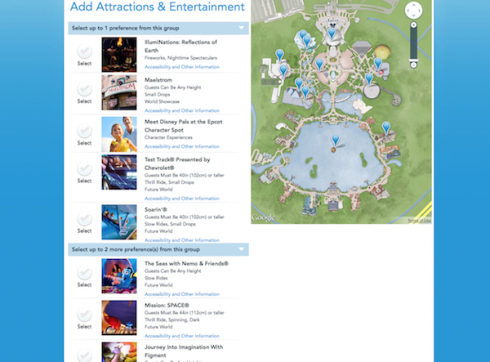 Now Disney’s Hollywood Studios will be implementing a similar system starting next week.

The Tier One attractions at Disney’s Hollywood Studios are:

The Tier Two attractions at Disney’s Hollywood Studios are:

Much like in Epcot, this means that you cannot make FastPass+ selection for the two most popular attractions such as Toy Story Midway Mania and Rock ‘n’ Roller Coaster in the same day. It is interesting that Fantasmic! is considered a Tier One attraction. That could possibly decrease the amount of FastPasses distributed for the more popular attractions and decrease the wait times. That is very optimistic thinking, because now everybody will have to wait in a Standby line to experience the best Hollywood Studios has to offer. 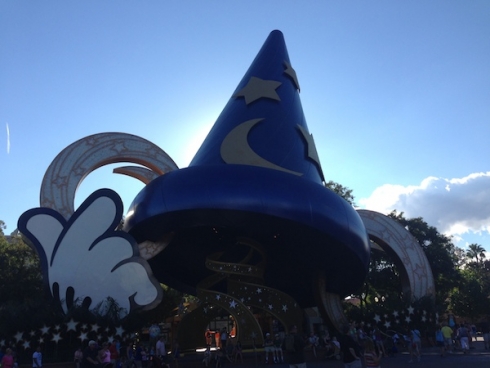 A new Walt Disney World reservation policy will now start on November 19, 2013. The new policy was originally going to begin on October 31, 2013 but was delayed. Under the new policy a credit card must be provided to hold a restaurant reservation and a $10 service fee per person will be charged if the reservation is not met and was not cancelled at least one day in advance. This used to be the rule for signature restaurants only, but has now been adopted at all the restaurants in Walt Disney World.

Downtown Disney began its festival of seasons on November 15, 2013. Guests will be able to enjoy seasonal entertainment, food and shopping. Santa will also be appearing to visit next to World of Disney in Marketplace.

Santa will be available from:

Of course starting Christmas day, Santa will no longer be available (he has plenty of work to do) and Santa Goofy will replace him.

Santa Goofy will be available from:

Glow with the Show:

There is a great video posted here, possibly showing details about the Gringotts Bank roller coaster at Universal Studios. If the attraction is similar to the video, I expect the roller coaster to be more than just a steel trill ride, but rather a complete experience much like Harry Potter and the Forbidden Journey. I really wonder how Disney will continue to prove its excellence in theming and ride experience with Universal pushing the boundaries on new technology and ride systems. Maybe the answer is a new Star Wars themed land. You can read more about hints given towards Star Wars in the Disney Parks here.