This is the weekly rumor and refurbishment update for Orlando-area theme parks for the week of November 2, 2013.

The first Mickey’s Very Merry Christmas Party has begun marking the beginning of the holiday season (at least for me). Much like Mickey’s not-so-scary Halloween Party, Mickey’s Very Merry Christmas Party’s are selling out quickly. The first party on November 8, 2013 sold out one week in advance. If attending the party is a priority, I strongly recommend that the tickets be purchased ahead of time. This is especially true for party dates after the U.S. Thanksgiving holiday on November 28, 2013.

Keeping with the Christmas spirit, this is the first year that New Fantasyland at the Magic Kingdom will be decorated for the holidays. The Disney Parks blog released photos of some of the decorations already in place.

“As you can see, each wreath, holiday tree and strand of garland that has been designed for the area keeps with the theming of the attraction, shop or restaurant it highlights. For example, the tree within Be Our Guest Restaurant sports ornaments inspired by the castle’s enchanted staff and exquisite chandeliers.” 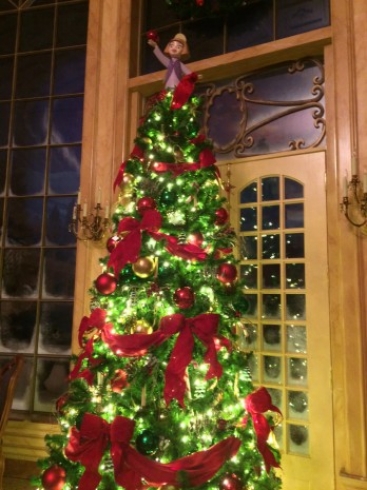 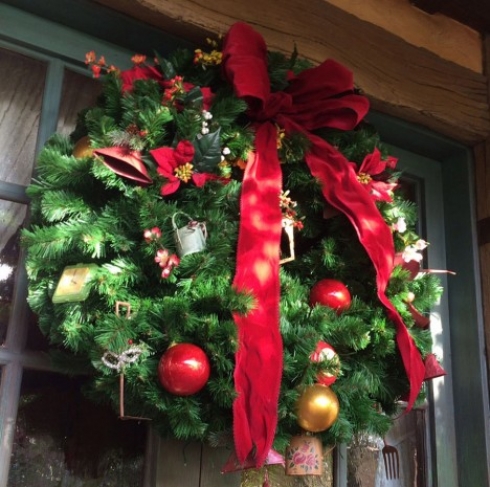 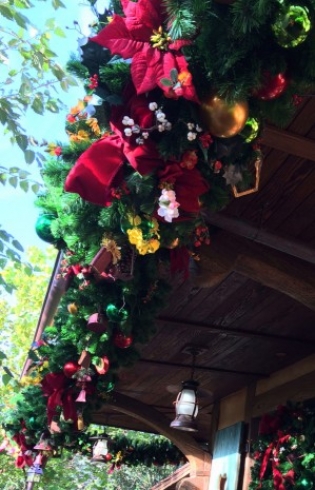 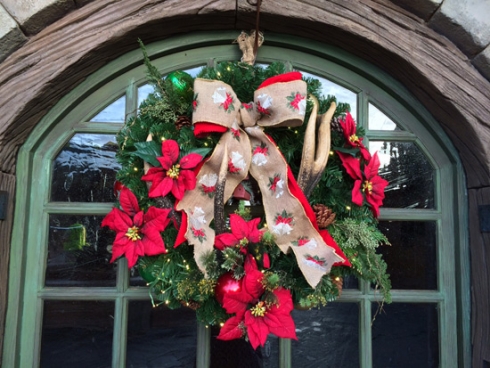 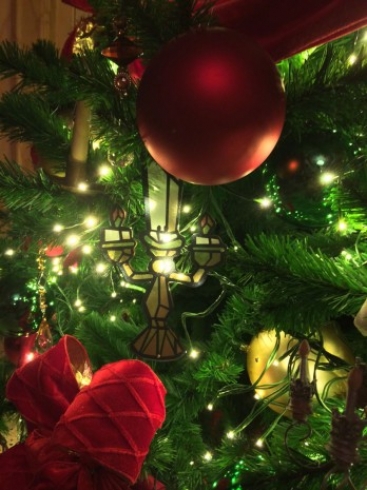 Holiday decorations around Main Street and the rest of Magic Kingdom are now in place. With the only exception being the large Christmas tree in the center of Main Street. That will be placed after the Christmas Day parade taping on December 7, 2013. It’s amazing that in only two days, the Magic Kingdom transformed from Halloween to Christmas during overnight hours. The rest of the Walt Disney World property will follow in the coming weeks. Here are some interesting facts about Christmas at Walt Disney World.

That’s an enormous task to complete in a few weeks. All the hard work that goes into decorating Disney World makes this time of year very special and I would encourage every Disney fan to visit at least once in their life.

In more holiday news, the Jingle Cruise at the Magic Kingdom begun on November 8, 2013. The Jungle Cruise in Adventureland has been transformed to the Jingle Cruise for the holidays. The attraction queue is decorated and skippers are adding seasonal jokes. Here are some photos of the holiday props released by the Disney Parks Blog. 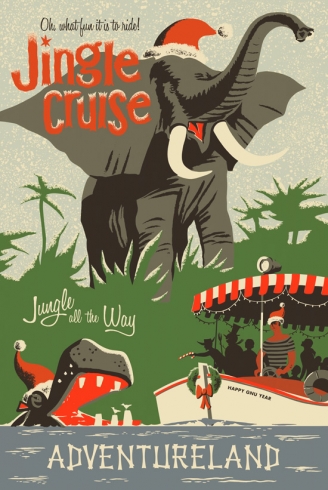 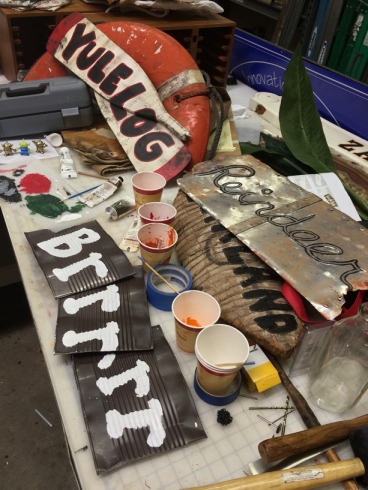 A new temporary bridge has been built at Downtown Disney to bypass Pleasure Island. The new bridge will soon become the only way for guests to travel between Marketplace and West Side as Pleasure Island closes for the Disney Springs transformation. The bridge also features a water taxi boat dock, lighting and Disney Springs concept art.

Guests staying at the Walt Disney World Swan and Dolphin Resort will be able to partake in FastPass+ testing between November 4, 2013 and January 12, 2014. This marks the first time a non-Disney resort guest will be able to use the FastPass+ system. Although, guests staying at the Swan and Dolphin will not have access to MagicBands or be able to make FastPass+ reservations in advance. Instead, the guest will need to visit a MyMagic+ kiosk in one of the parks to make the FastPass+ selections for that day. This marks a major step as MyMagic+ continues expanding in small phases. You can read more about some recent changes to FastPass+ here.

The Leaky Cauldron has been confirmed as a signature restaurant at the Wizarding World of Harry Potter – Diagon Alley at Universal Studios. You can read more about it here.

The Jurassic Park Games are now open in Islands of Adventure. The five midway games are located between the Jurassic Park River Adventure and Pizza Predatorria. Here is a list of the new games:

The carnival games might seem like a small addition (and they are), but it could be the beginning of a much larger expansion for Jurassic Park at Islands of Adventure.