Vintage Disney: Remembering the Skyway at Disneyland and Magic Kingdom 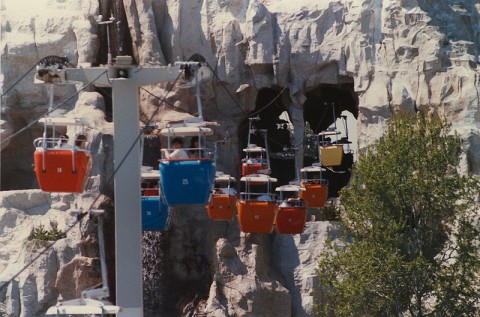 Do you remember the Skyway at Disneyland and Walt Disney World's Magic Kingdom? Here are some great pictures to refresh your memory!

Disneyland's version of the Skyway opened just a year after the park itself, on June 23, 1956. It was built by Swiss specialist Von Roll, and was the first aerial ropeway of its type in the USA. One year later, Disneyland added the Matterhorn Bobsleds roller coaster, complete with its signature mountain. It was directly in the path of the Skyway, so was carefully built around it.

Riders on the Skyway could look forward to aerial views of Tomorrowland and Fantasyland, as seen in the photos below: 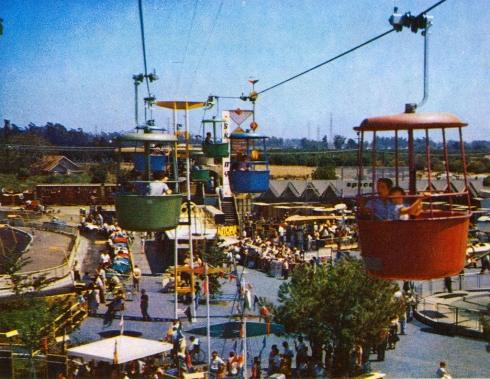 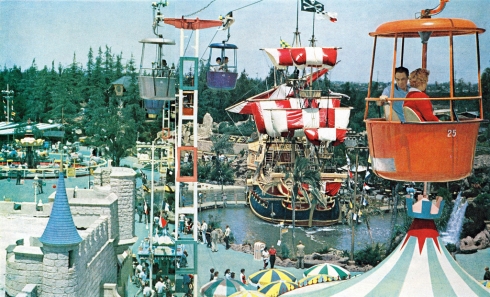 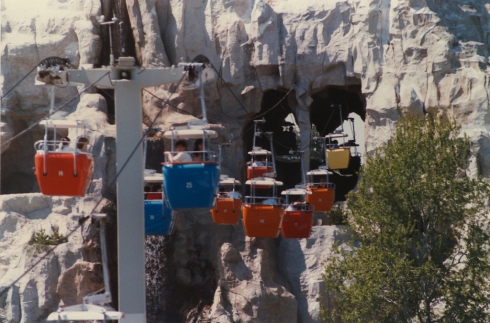 The Skyway passed directly through the Matterhorn.Image: ATIS547, Flickr 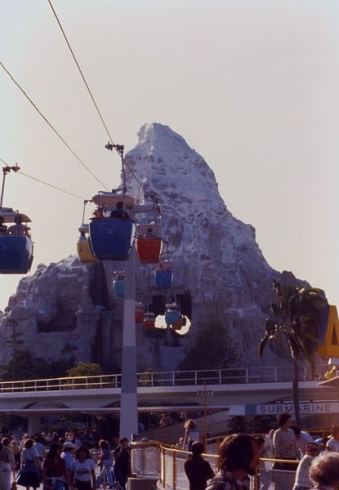 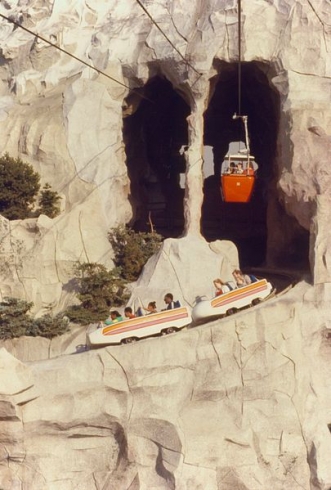 Riders on the Matterhorn passed close to the Skyway.Image: Gene Spesard, Wikimedia Commons

The Skyway reached the end of the line at Disneyland when stress cracks were found in the Matterhorn roller battery supports in 1994. It was removed on November 9 of that year, although the Fantasyland station remains (but it is off-limits to guests). The holes that were once in the Matterhorn have long since been filled in.

The Magic Kingdom's Skyway debuted with the rest of the park on October 1, 1971. Like Disneyland's version, it carried guests from Tomorrowland to Fantasyland, and vice-versa. 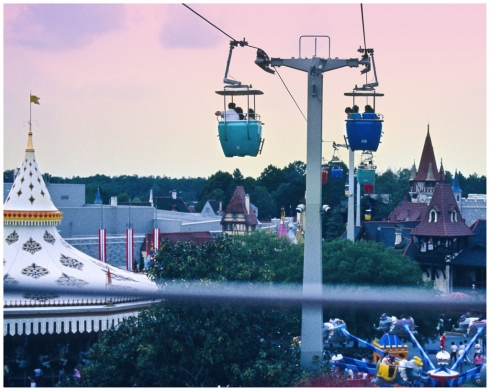 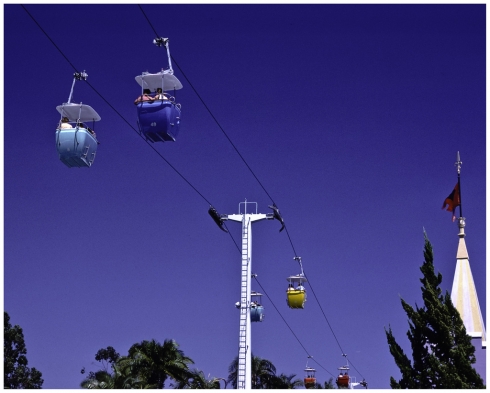 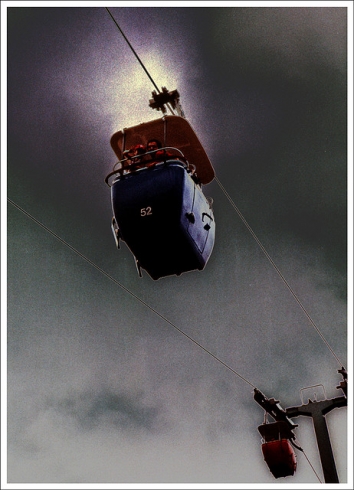 The Magic Kingdom's Skyway outlived its Disneyland counterpart by 5 years, before being removed in 1999. The Fantasyland station was recently demolished to make way for the Tangled meet-and-greet area.

Did you experience the Skyway?

What are your memories of this aerial journey over Disneyland and the Magic Kingdom? Share them in the comments below!

It has been so long (10-years) since I've been to Disneyland that I didn't realize the Skyway was gone!!
My best memories were on the Skyway!!!

I remember riding the skyway as a kid, it was awesome to look down as you glided overhead. Was a great vantage point too for photos.