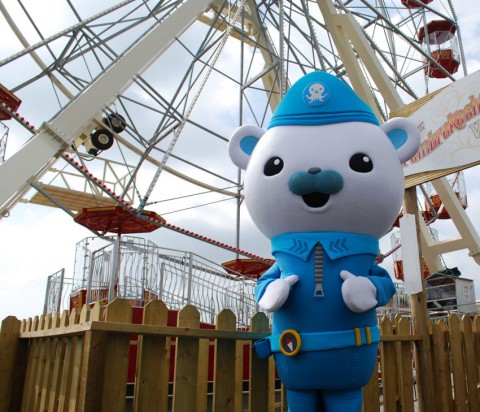 For many visitors, meeting costumed characters forms a major part of the theme park experience. But have you ever wondered how those furry costumes are created?

UK-based Rainbow Productions is a leading provider of such outfits, for use both at theme parks and at many other events. In addition to working with Merlin Entertainments Group theme parks such as Alton Towers, the company was also the official supplier of walkaround mascots for the London 2012 Olympic Games. As well as manufacturing official mascots Wenlock and Mandeville, the firm also managed 1,000 personal appearances by the pair over a two-year period. 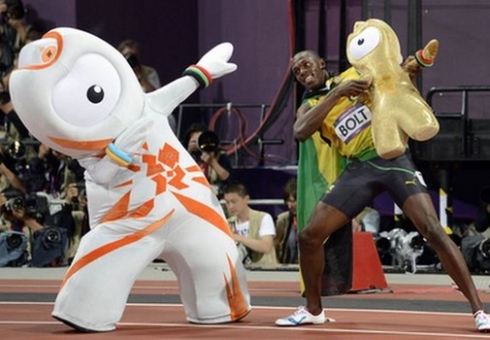 The star of the Olympics. Oh, and Usain Bolt.

At Alton Towers, Rainbow has helped to bring to life characters including Rastamouse, Scratchy and Zoomer (a trio of crime fighting rodents who appear at the Caribbean Beach Party weekend events), Fin the Shark (who can be found in Mutiny Bay) and – of course – Henry Hound in his most recent incarnation in 2005. 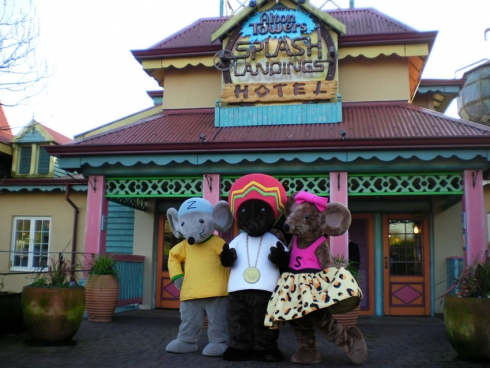 We caught up with Rainbow Productions to find out more about the character-creation process, which typically takes 6-8 weeks for a bespoke mascot.

The key stages in the process are:

Rainbow can also provide training for performers, and can even supply the performers themselves for events if required. However, larger customers such as Merlin will typically perform both of these duties in-house. 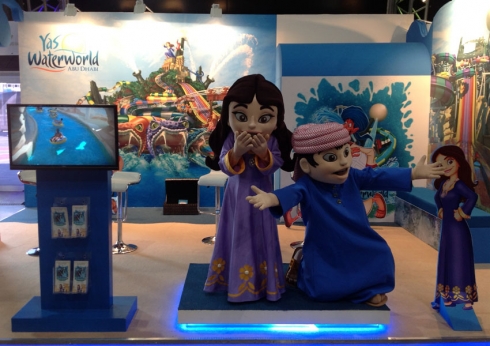 Mascots at Yas Waterworld have to cope with extreme temperatures.

The training process includes advice on health and safety issues (for example, the company has trained employees at Yas Waterworld in Abu Dhabi to perform in temperatures of around 40 degrees Celsius). Performers are taught how to bring characters to life through gestures, and - of course - how to deal diplomatically with situations such as mischievous children who pull their tails or kick them in the shins. 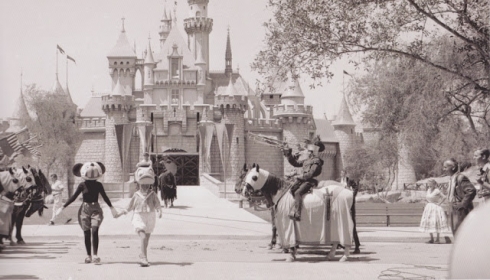 Mickey and Donald have come a long way since 1955.

Costumed characters have moved on considerably since crude figures of Mickey Mouse accompanied Walt Disney to the opening of Disneyland in 1955. With Mickey Mouse now able to converse with guests, characters look to set to continue to evolve and improve over the coming decades.

Many of us found it quite strange to discover that the person acting as Sonic the hedgehog at Alton Towers is a female.
Someone filmed sonic walking with a co-worker out of area (off duty) and he was walking like a girl.

Still strange that Scrat's nut is a costume character ... Even harder to catch if it's on two legs