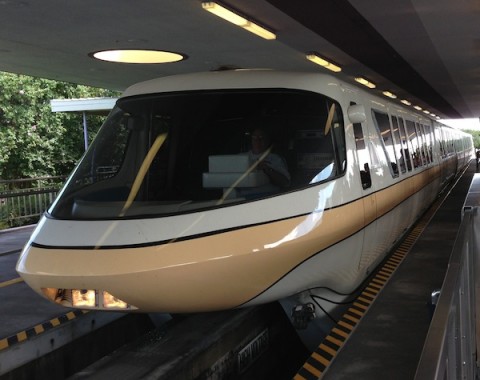 This is the weekly rumor and refurbishment update for Orlando-area theme parks for the week of October 6, 2013.

Sorcerers of the Magic Kingdom, a popular interactive card game will be getting a more difficult “Hard” level. There are currently three levels in the game, easy, medium and hard. Each level is determined by how often you play. The easy and medium levels will remain unchanged, but the hard level has just gotten more challenging.

From the Disney Parks Blog: “To figure out which spell types (Gross, Charming, Strong, Flying, Wishful, Quick or Energy) will defeat a villain, simultaneously cast several cards of differing spell types on the first turn of a battle. On that first turn, watch the power levels of the spells you’ve cast. If you watch carefully, you’ll learn which spell type worked best against the villain. When you see a spell hit the villain at full power, you’ll know that’s the type of spell you need to cast.”

If you are staying at Disney’s Grand Floridian Resort and Spa, Disney’s Polynesian Resort, or Disney’s Contemporary Resort, then you may have noticed that the monorail will not be operating from 11am to 6pm. This began on October 6th and should be completed by October 19th. The reason for the closure of the resort monorail only is due to construction on The Villas at the Grand Floridian Resort and Spa, which will open on October 23rd. The direct monorail to the Magic Kingdom will not be affected by this closure. If you are staying at the monorail resorts, extra bus transportation will be provided as an alternate during 11am and 6pm.

If you are staying at the Polynesian, it is just a quick walk to the Transportation and Ticket Center to hop on the Magic Kingdom monorail or the large passenger ferries. Both the Grand Floridian and the Polynesian also have boat docks that travel across the Seven Seas Lagoon to the Magic Kingdom. It might be a little slower, but the boat launches are a much more scenic and relaxing ride than the bus or monorail. The Contemporary will still be operating a single monorail to and from the resort and the Magic Kingdom. There is also a direct walkway to the Magic Kingdom, which often is the quickest route back to the resort, especially if you are staying in a garden wing room or Bay Lake Tower. Hopefully construction will be completed before the expected date of the 19th. 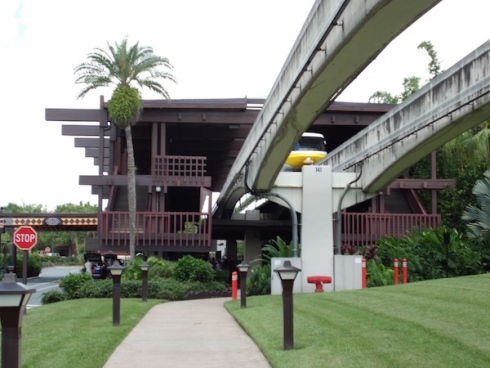 Chef Remy will be leaving Epcot on October 25th. You can meet this little animatronic while dining at Le Chefs de France in the France Pavilion at Epcot. A waiter will stop by your table as Chef Remy greets you on a serving dish. Then the waiter will have a full on conversation will the character and is a real treat to watch. The little mouse doesn’t do more than a few squeaks and nods, but it’s enough to make a rather simple meal very special for the whole family.

For those of you who have seen the Chef interact with the waiter and wondering how it is done then I am about to reveal the biggest mystery you have ever faced. The handle on the top of the lid that the waiter lifts to reveal Chef Remy has a little remote control that the waiter controls with his thumb and can make the animatronic do certain tasks, such as nod, turn its head and make noises. There you have it, the biggest secret in Disney World! Well, maybe not the biggest secret, but I do strongly recommend you head out to Le Chefs de France if you have the opportunity and have a chat with the little fellow before he leaves.

A new meet-and-greet for the movie Frozen will appear in the Norway Pavilion at Epcot. It is said to be in the gift shop after exiting Maelstrom. You can read more about the new met-and-greet here. 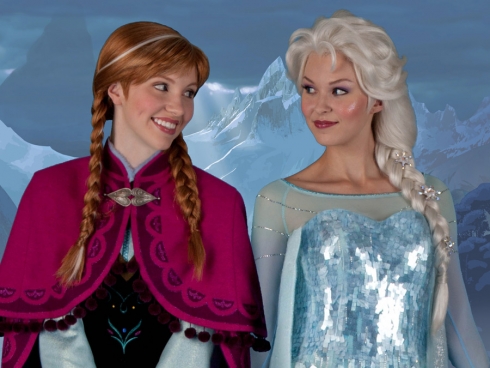 As you may have seen on the news, the Hollywood Rip Ride Rockit Roller Coaster at Universal Studios in Orlando was shutdown Wednesday evening around 7pm due to a technical glitch. That might seem normal to any frequent theme park visitor, but in this scenario the attraction never reopened that day and stranded for over 2 hours were 12 terrified passengers. For those of you who have seen the roller coaster in person, you know the ascent to the top is jaw dropping and absolutely terrifying. It is a 90-degree vertical ascent to the very top and the ride came to a screeching halt just before the coaster car made it over the lift hill. That means for hours, people were sitting on their backs 17-stories in the air. Luckily firefighters rescued every passenger from the roller coaster, but that would have to be my worst theme park nightmare (and yes I do have some).

Ever since the attraction opened in 2009, it has been plagued with a series of mechanical problems. It opened 2 months after the planned opening date due to construction problems. A year later the ride was closed for a month to perform more maintenance and in August a car stopped suddenly, causing the attraction to close for another two days. This begs the question of whether an attraction's maintenance history affects whether or not you are willing to ride the roller coaster. I know I am going to be a little more apprehensive than usual the next time I get in line for Hollywood Rip Ride Rockit, but it won’t stop me from riding the attraction entirely. If you’ve had an experience with an attraction that caused you to think twice, please post in the comments below. 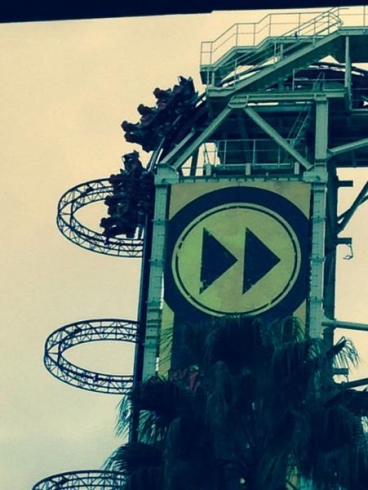 There is a story here about a photo possibly showing the vide vehicle for the Gringotts Bank roller coaster. This will seem like a solid attraction for Universal Studios (and Islands of Adventure) and will compliment the Harry Potter theming extremely well. I am looking forward to the opening of the new attraction and land when it opens in 2014.