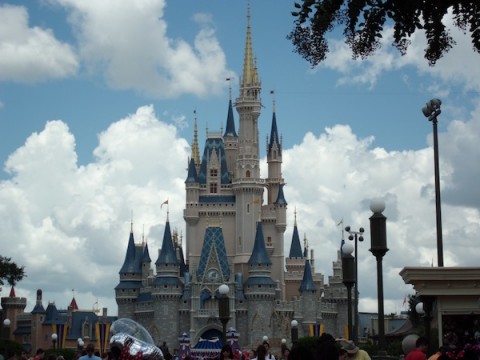 This is the weekly rumor and refurbishment update for Orlando-area theme parks for the week of September 8, 2013.

Princess Fairytale Hall has been confirmed to open on September 18. The construction walls around the attraction have been taken down in preparation for the opening. The attraction will offer FastPass+ as well as paper FastPass being distributed by Peter Pan's Flight. You will get to choose between two lines. Cinderella and a Princess friend or Rapunzel and a Princess friend. Who the Princesses will be meeting with will be announced the same day.

Prince Eric's Village Marketplace is now open and offering healthy snack options in New Fantasyland. The marketplace is located directly in front of The Little Mermaid and is the first glimpse into the structure that will become the Seven Dwarfs Mine Train, stated to open in Spring of 2014. From the looks of it, don't expect the Mine Train to open any sooner then the Spring time frame, but Triton's Treasures gift shop is expected to open in a few weeks next to the Village Marketplace.

A new festival in Epcot is rumored to take place in the January to February time frame. Not much detail surrounding this has been discussed, but it is believed to take place in Future World and have a technology theme. If this turns out to be true, I will be very excited as Future World really needs to become a land of tomorrow once more and not the land from 2003 and before. Speaking of Future World, hints of an updated Journey into Imagination began circulating after some comments made in D23. Although I would not speculate just yet until more is released. I just hope somebody would call the 90s and return Captain EO while they're at it!

The very popular, Peter Pan's Flight will be closing for a lengthy refurbishment. The attraction is expected to close on September 30 and won't reopen until November 13 as of now.

The Walt Disney World Railroad will also be closing on September 30 but is expected to open much sooner on October 20.

Space Mountain is going through a series of closures this month. One was just completed from September 10 - 12 and the next is scheduled for the 23 - 26. It is reported that during these short closures, brakes will be installed to provide a smoother ride experience. I'll test it for myself in October to see if that is true.

The Polynesian Resort is projected to undergo a massive refurbishment starting in the coming months and lasting a few years. There is much debate over what will be done to the resort and the best reference I have found is Tikiman from tikimanpages.com. He offers excellent news on the resort and I recommend you like him on Facebook for up-to-date information if you are planning a trip to the resort. Currently the news is that the Polynesian will be getting a Disney Vacation Club retrofit and a redesigned Great Ceremonial House. News on this refurb is constantly changing and what is said now could change in the coming months. Currently 20 bungalows over Seven Seas Lagoon are expected to be added to the resort. They will start from Tahiti and work their way around sunset point. The rumor is so strong that construction on the boardwalk for the new bungalows is expected to start this Monday. It is also believed that no new vacation club buildings will be built, but rather, Rapa Nui and Tahiti will be converted to Disney Vacation Club. This is because neither Tahiti nor Rapa Nui have received the recent updates to the guest rooms and are not expected to. Also, a new DVC style is being tested in Rapa Nui. The following diagrams are thanks to SEDCrockett. 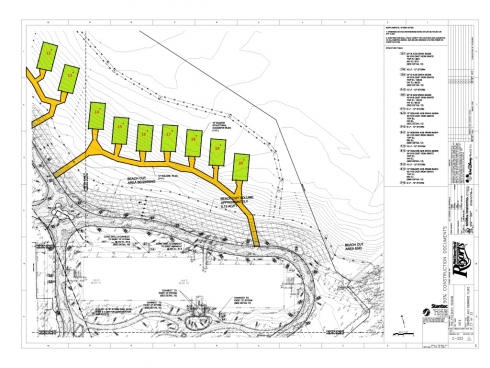 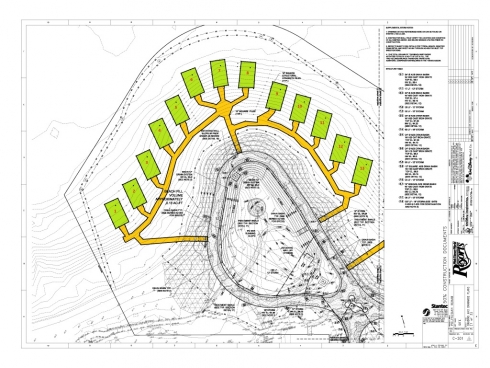 The Great Ceremonial House will stay, but is expected to be refurbished in stages. The water feature in the middle of the lobby is rumored to be removed due to maintenance issues and difficulty accessing the skylight above for repairs. Instead, a new smaller feature will replace the current one offering more open space in the lobby. The removal of the water feature is a very personal topic for a lot of people who love the resort and have a nostalgic connection to it. Personally, I love the resort and spend plenty of time there, but the water feature simply dwarfs the space and makes the lobby feel much smaller and more crowded than other resorts. It's like a small forest inside a deluxe resort and although it is beautiful is it stands, I will be open to any improvements that can be made in that space. The volcano pool will not be left out as it is expected to get all new rock work. Finally, Tikiman has just stated that the Polynesian Resort will be renamed to the Polynesian Village as it once was when it opened back in October of 1971. 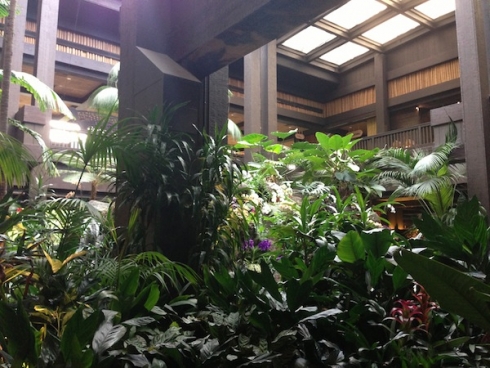 Construction could start in the next several weeks for an expansion to the Jurassic Park area at Islands of Adventure. Construction walls are now up to what seems will be new carnival games in the area. The Lorax might also be coming to Islands of Adventure in Seuss Landing. In both cases not much is known surrounding the expansion but it could open by 2015. That is not including the current construction of Diagon Alley in Universal Studios across the street and the Hogsmeade station near Dragon Challenge.

Another anonymous photo submission from a reader. Choo Choo!! pic.twitter.com/FHlMIaM9EK

Photos of the Hogwarts Express train that will transport guests from one park to the other have surfaced. Personally I love the idea of being able to go from Hogsmeade to Diagon Alley and the trains look really well themed. As usual, the new land is stated to open in the summer of 2014. There is also rumors of Universal opening a third gate in what is currently the Wet 'n Wild water park. The park is currently owned by Universal, but they will essentially nock it down and build a themed water park to market as a third gate. Though don't expect anything soon.

The Eighth Voyage of Sinbad Stunt Show will close for a short period of time between September 23 and September 27.