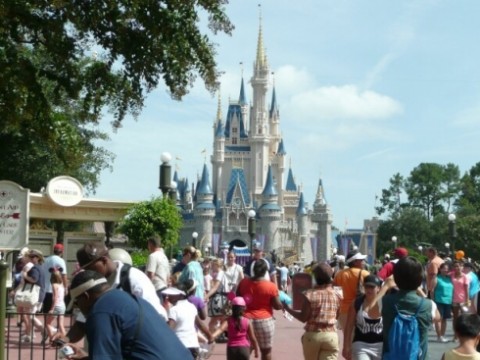 We're focusing on Walt Disney World's Magic Kingdom as our "Park of the Month" for July 2013. As the world's most popular theme park, it boasts a huge array of attractions aimed at guests of all ages, along with an extensive, diverse line-up of counter-service and table-service restaurants. Deciding how to spend your time at the park can be a challenge, so we've called in an expert to help! Orlando Attractions MagazinePublisher and Editor Matt Roseboom has more than 20 years of publishing experience, including five years as owner and editor of two weekly newspapers in Southwest Florida (Marco Island Sun Times and Naples Sun Times). While living on Marco Island, he and his family made the three-hour trip to Orlando whenever they could spare the time. 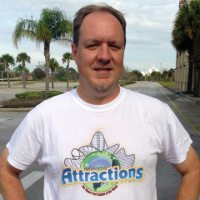 In 2006 an opportunity presented itself and Matt sold the newspaper and moved to Orlando to turn his love of attractions into a business. Matt is also a cruise travel writer and the publisher of Cruise News Weekly. We're huge fans of Orlando Attractions Magazine, and we're pleased to share Matt's views on the very best that Disney's Magic Kingdom has to offer. What would you recommend as being the very best, not-to-be-missed ride/attraction at Disney's Magic Kingdom, and why? 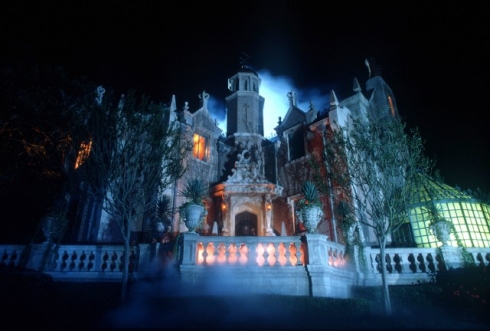 You can't go to the Magic Kingdom without riding the Haunted Mansion. It's a classic. The grim grinning ghosts are a blast. It's not too scary, but it's a lot of fun. What you would recommend as being the very best, not-to-be-missed restaurant/food outlet at Disney's Magic Kingdom, and why? 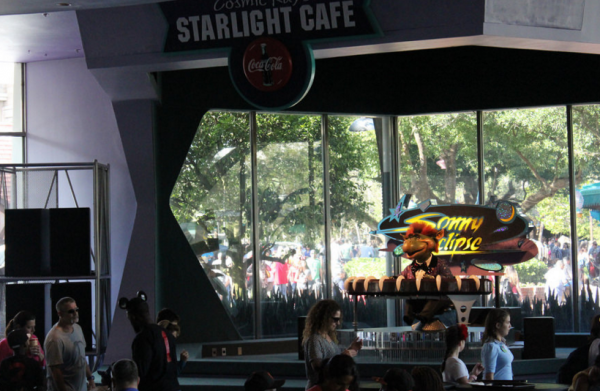 You definitely want to have lunch or even dinner at Cosmic Ray's Starlight Café. Sunny Eclipse will entertain you while everyone in the family gets their favorite meal, from chicken to soups and sandwiches. Don't miss the toppings bar. What is your top tip for visitors to Disney's Magic Kingdom (to save time, save money or not miss out on a hidden gem)? Allow enough time at the Magic Kingdom to be able to see the attractions then have some time to just walk around the park relaxing and looking at all the details. Look out for further articles and forum discussions about Disney's Magic Kingdom throughout July.