The Best Rides and Attractions at Paultons Park 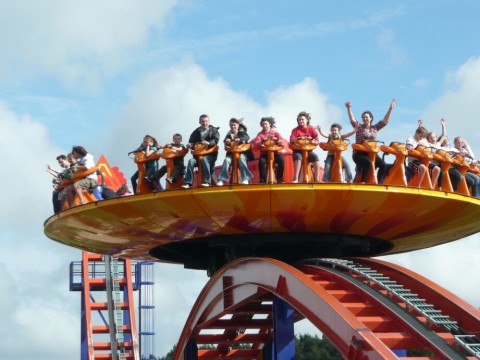 Paultons Park features dozens of rides aimed at a variety of age groups. Our reviews are designed to help you decide which ones to prioritise, but if you only have a short period to explore the park then make sure to experience the attractions below.

Traditionally, Paultons Park has not been divided into multiple themed lands as with many other theme parks. Peppa Pig World became the first exception to that rule in 2011, and there are now signs that the park is moving towards increased theming on all new attractions.

Most of the thrill rides (including Edge, Cobra and Magma) are located in the west of the park (on the left as you head in), with Peppa Pig World being located in the east. The central portion of the park houses a variety of smaller attractions, along with the bird sanctuary and Water Kingdom. 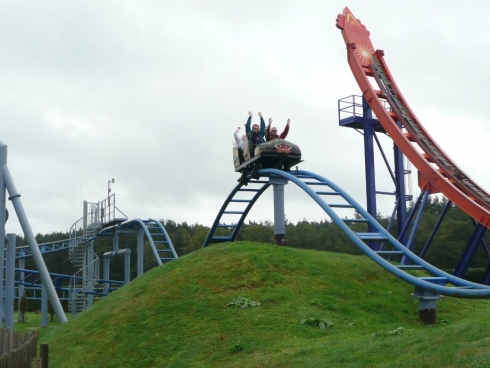 Despite its family focus, Paultons Park's line-up includes an increasing number of rides that will appeal to hardened thrill-seekers. 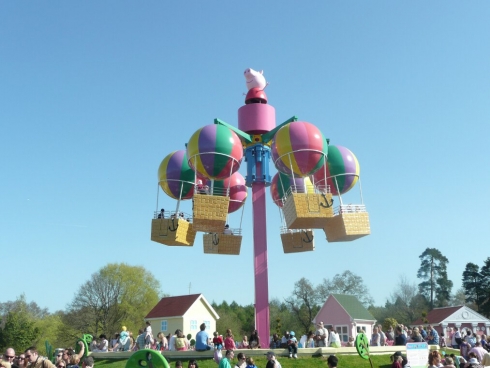 There are many, many attractions aimed at kids in Paultons Park's line-up - here are some of the very best:

Let us know what your favourite rides and attractions at Paultons Park are by adding your own ratings and reviews.

How to Save Money at Paultons Park