The Best Rides and Attractions at LEGOLAND Windsor 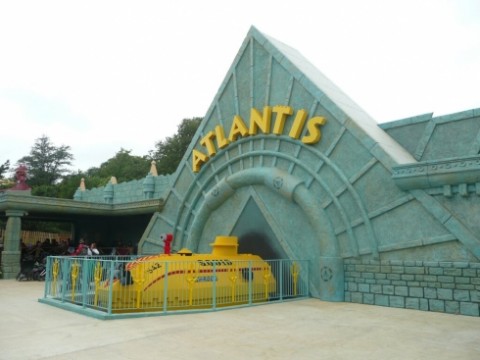 LEGOLAND Windsor features dozens of rides, shows and exhibits. The vast majority of these are aimed at young children, although some have universal appeal to guests of all ages. Our reviews are designed to help you decide which ones to prioritise, but if you only have a short period to explore the park then make sure to experience the attractions below.

Be warned: LEGOLAND Windsor is enormous, and navigating involves walking up and down a large hill (or catching the Hill Train). The rides are scattered across 11 themed lands: The Beginning, Imagination Centre, Miniland, DUPLO Land (due to be overhauled in 2013), Traffic, Kingdom of the Pharaohs, LEGO City, Land of the Vikings, Pirates Landing, Knights Kingdom and Adventure Land.

The rides in Imagination Centre get busy first, due to its location near the park’s entrance, but queues die down later in the afternoon. It takes slightly longer for guests to reach Traffic, but once they do (from mid-morning onwards), queues for popular rides such as Driving School grow exponentially. Start at the back, and work your way forwards. 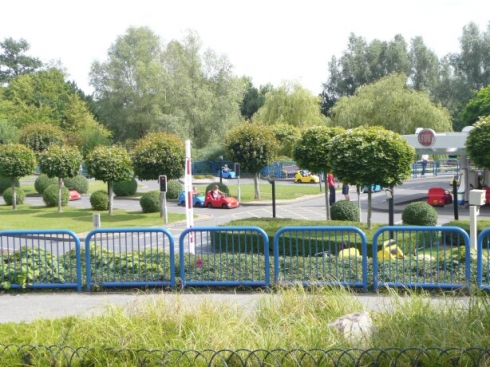 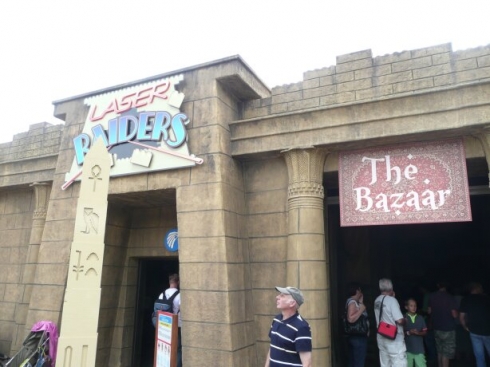 Let us know what your favourite rides and attractions at LEGOLAND Windsor are by adding your own ratings and reviews.