The Best Rides and Attractions at Disneyland Paris 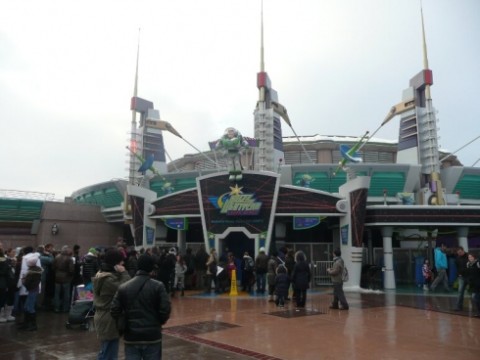 If you only have a single day at Disneyland Paris, it is virtually impossible to see everything (we recommend spending at least 2-3 days at the park and neighbouring Walt Disney Studios). If you simply can’t spare, or afford, any more time exploring it, though, we’ve listed below the key rides and attractions that you shouldn’t miss.

We’ve divided the recommendations by age group, since some riders are universally popular and others are clearly targeted at a particular demographic.

Essential rides for guests aged 8 and over: 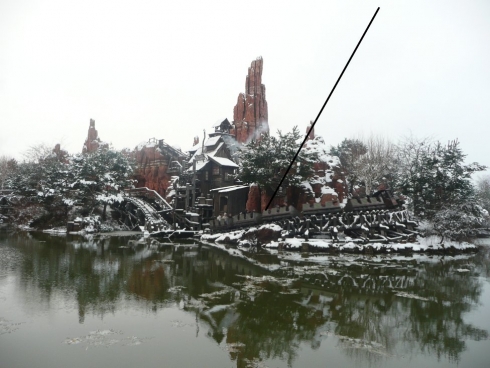 Some younger guests will be able to hand these attractions, but almost everybody over the age of 8 will love these Disney classics:

Essential rides for adults and teenagers: 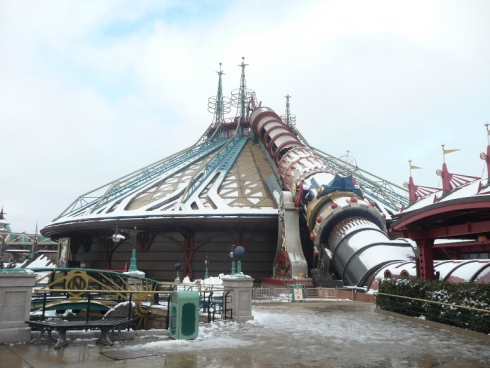 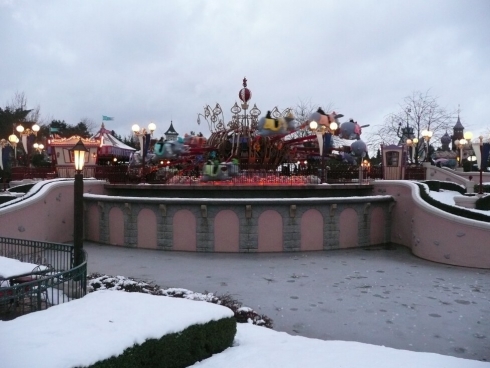 Walt Disney was careful to ensure that every ride at Disneyland could be enjoyed by adults with their children, and the same philosophy applies at Disneyland Paris. However, the rides below can probably be bypassed by adults, but should be high on the list for those with younger kids:

What do you think are the best rides and attractions at Disneyland Paris? Let us know by adding your own ratings and reviews.